Police say the suspect, Samuel Aragon of Albuquerque, age 37, is not a UNM student. He will be charged with unlawful taking of a motor vehicle, aggravated battery and criminal damage to property. 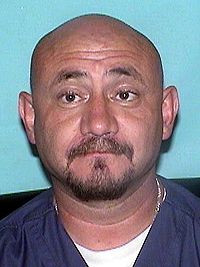 Shortly after this incident, which occurred around 12:40 p.m., police say Aragon stole a vehicle and trailer at the UNM Duck Pond belonging to Altor Construction Inc., then collided with a UNM Physical Plant Department vehicle. UNM police apprehended Aragon, who fled on foot, nearby shortly after the crash.

The auto theft victim did not report being injured in the incident, but a UNM PPD employee was hurt in the accident.

If you have any information regarding this incident, or notice any suspicious behavior, please contact the UNM Police Department at 505.277.2241.