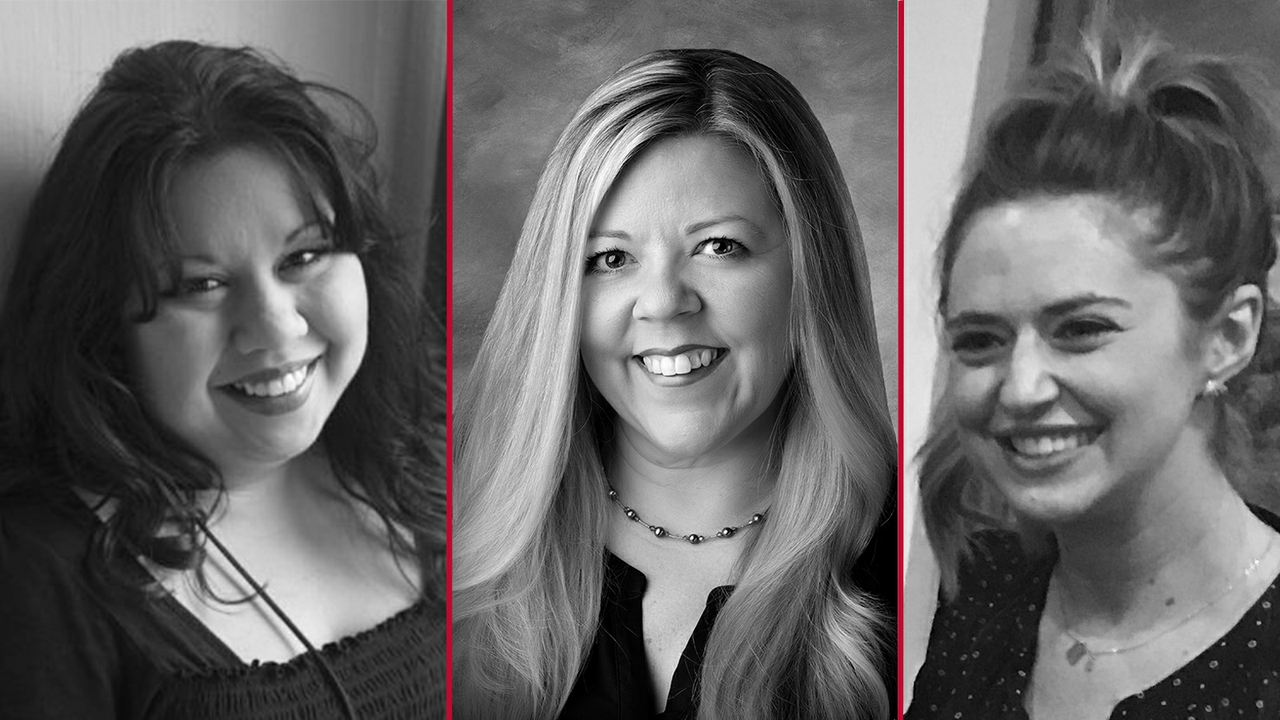 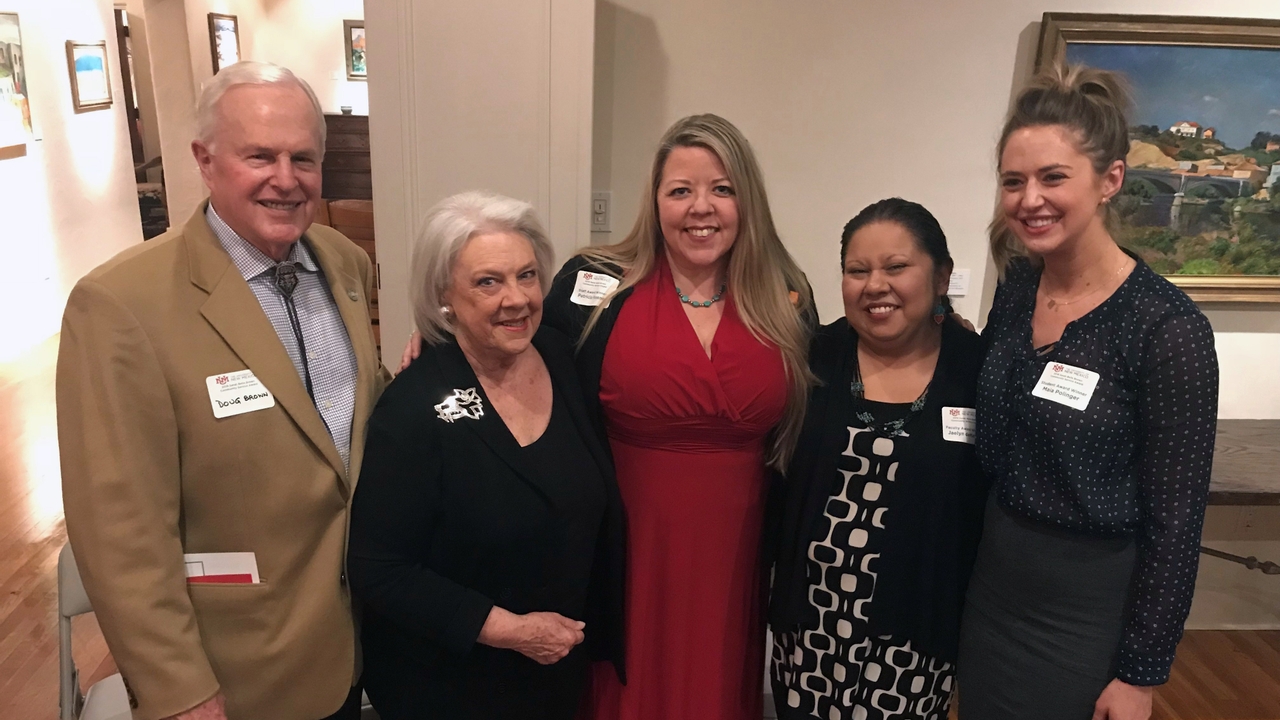 Three recipients from The University of New Mexico community have been recognized with the 2018 Sarah Belle Brown Community Service Award.

Patty Keane, Maia Polinger and Jaelyn deMaria were chosen based on their extensive history of community service, advocacy and social responsiveness.

Nominations must outline service beyond the general scope of professional or academic assignment, and the three winners chosen this year are inspirational examples of that criteria.

The Sarah Belle Brown Community Service Award was established to support and promote The University’s commitment to public service. Former Regent and Anderson School of Management Dean Doug Brown initiated this award in honor of his wife, Sarah Belle Brown.

Congratulations to the award winners listed below: 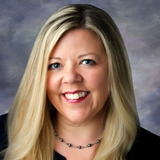 Patty Keane, staff winner:
Keane has been dedicated to fighting hunger and food insecurity in New Mexico and has volunteered her time to Roadrunner Food Bank (RRFB) in several capacities for more 12 years. Throughout her undergraduate and graduate years, she volunteered in Roadrunner’s warehouse, even conducting an evaluation of one of RRFB’s emergency child feeding programs for her graduate research project. She continues to volunteer in the RRFB warehouse, at mobile food pantries and at the post office during food drives. She often brings groups she is involved with in the community or at UNM to volunteer their time at the food bank.

In addition, Keane has served on RRFB’s Healthcare Advisory Committee since its inception in 2014. She was also Co-Chair of the Health Care Advisory Committee Service Delivery workgroup, for which she helped formulate the elements of the Healthy Foods Center, a healthy foods-only pantry that serves clients with a medical referral and referral pilot. She continues to be a key participant in moving advocacy work related to hunger forward. 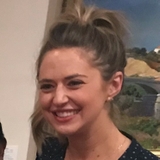 Maia Polinger, student winner:
Polinger has been involved in a variety of community service and volunteer work both in New Mexico and abroad. While completing her undergraduate studies, she was an integral part of two international medical delegations to Honduras in 2010 and 2011. In addition, she spent three months with the Magen David Adom, Israeli Red Cross, working on an ambulance in 2011. Before applying to UNM’s Physician Assistant program, she created a music therapy program and volunteered with Heartland Hospice for three years from 2013 to 2016. She also participated in music therapy at Presbyterian Hospital in their Oncology and Pediatrics units from 2011 to 2013.

Most recently, she is a co-president of the UNM Physician Assistant Class of 2019 for which she spearheaded the Masquerade for Medicine along with a variety of other events to raise funds and awareness that align with UNM School of Medicine’s mission to care for the underserved, and to provide quality healthcare to the people of New Mexico. In addition to all of this, Polinger maintains a professional and compassionate manner that aligns with her strong values of giving back to those in need and being of service to her peers, future patients and community as a whole. 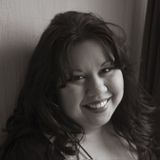 Jaelyn deMaria, faculty winner:
DeMaria is a Chicana activist and professional photographer who has served various community groups and organizations in a number of capacities. A few of these groups include La Plazita Institute, Peace and Dignity Journeys and Eco Culture Day of Service at Los Jardines Institute.

DeMaria’s entire academic career reflects her desire and efforts to bring new ideas, transformative actions, improvements and innovations to communities and the state as a whole. DeMaria serves as a shining example of how activist scholarship bridges the gap between the academy and the community. She represents UNM in the larger world, pursuing an agenda of justice and remediation. She also advises large numbers of undergraduates and graduate students, urging them to make their scholarship count in the areas of giving voice to the voiceless and in foregrounding justice.