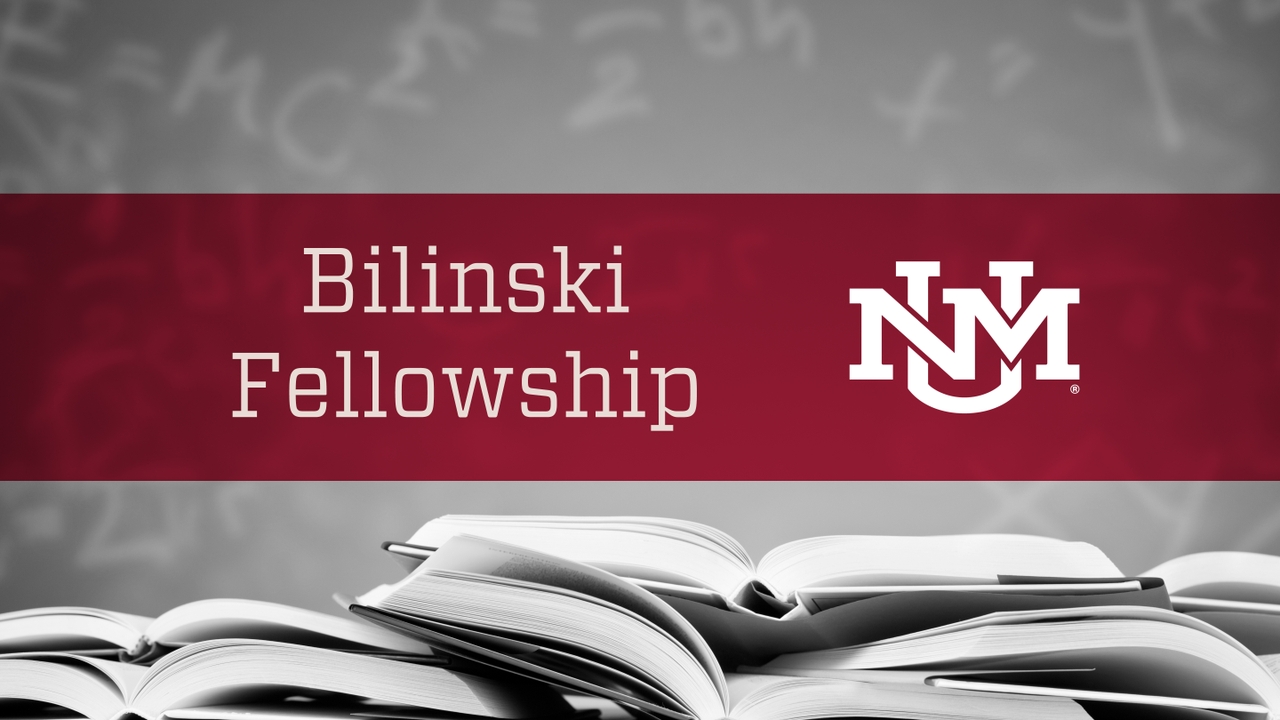 Russell J. and Dorothy S. Bilinski's goal in life was to be independent and challenged intellectually. They strongly believed in people being self-sufficient, ambitious, and above all, responsible.

Russell was a researcher, academician and an entrepreneur. Dorothy was an accomplished artist and patron of the arts—both believed that education was a means to obtain independence, and this is the legacy they have passed on to others through the Bilinski Educational Foundation.

With a fourth gift of $470,000, the Bilinski Educational Foundation will continue to recognize excellent doctoral students in the humanities at UNM. Thirty-eight doctoral students have already completed their dissertations and degrees supported by Russell J. and Dorothy S. Bilinski Fellowships.

The 2019 recipients for the Bilinski Fellowship stand out for their potential impact on both scholarship and community:

The University of New Mexico invites advanced doctoral students in the UNM graduate programs of American Studies, English, Foreign Languages & Literature, History, Linguistics, Philosophy, and Spanish & Portuguese to apply for a Russell J. and Dorothy S. Bilinski Fellowship. These newly established fellowships in the College of Arts & Sciences provide valuable financial support for top, meritorious doctoral students with demonstrated financial need who are conducting research for, and or completing, their doctoral dissertations.