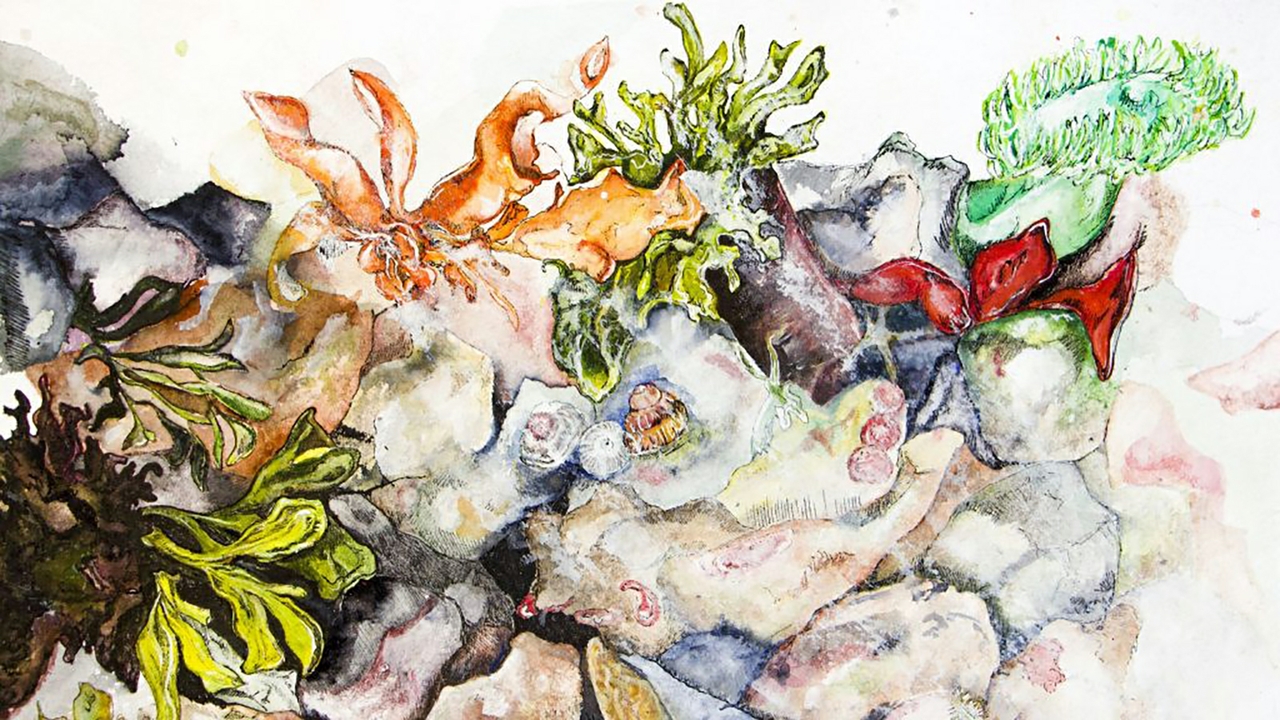 Organizations around the globe, including The University of New Mexico (UNM), are recognizing World Environment Day and its 2020 theme: Celebrate Biodiversity.

"We are losing a football field’s worth of nature every 30 seconds. One million species are at risk of extinction because of human activity. But if we save 30 percent of our land and water by 2030, we can halt the biodiversity crisis in its tracks." –Sen. Tom Udall

The webinar series, which will be available to a nationwide audience, builds on the efforts of UNM professor Subhankar Banerjee, Lannan Foundation Endowed Chair and professor of Art & Ecology, and Sen. Udall, a longtime voice for bold action to address climate change, to confront threats to biodiversity across the globe.

The series will include four webinars, offered monthly starting in Sept., focused on the following topics:

In October 2019, Sen. Udall co-sponsored the Thirty by Thirty Resolution to Save Nature, which calls on the federal government to establish a national goal of conserving at least 30 percent of the land and the oceans within the territory of the United States by 2030. The following month, in November, Sen. Udall sponsored the Tribal Wildlife Corridors Act which would support wildlife management efforts by tribal governments. He has also introduced the Wildlife Corridors Conservation Act of 2018 to protect and restore fish, wildlife, and plant species, especially those that are at risk to habitat loss and fragmentation—a major factor in species decline and extinction.

Last year the Intergovernmental Science-Policy Platform on Biodiversity and Ecosystem Services (IPBES) issued a historically grim warning about threats to global biodiversity, projecting that up to one million animal and plant species around the world face extinction, some within decades, due to human activity.

In response, Banerjee and other regional partners organized the Species in Peril Along the Rio Grande project, a binational creative response to the biodiversity crisis that featured art exhibitions, murals and other public programming. 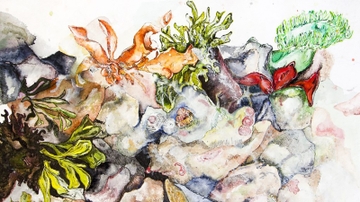 Laura C. Carlson, after Edge of the Sea, 2020, water color on paper

“Grassroots community mobilization, with projects like Species in Peril Along the Rio Grande, combined with policy initiatives like Sen. Udall’s, lay the necessary foundation toward developing a national biodiversity action plan for the United States,” Banerjee said.

“We are all interconnected, and as we emerge from a global pandemic, we must address the dual nature and climate crises that threaten all of us,” said Udall. “But I see so many reasons to hope because the people of New Mexico, the United States and the world are leading a bold, grassroots movement for change. I am looking forward to this initiative as we learn more about the wildlife we treasure and how to preserve it for future generations. We are losing a football field’s worth of nature every 30 seconds. One million species are at risk of extinction because of human activity. But if we save 30 percent of our land and water by 2030, we can halt the biodiversity crisis in its tracks. This is an ambitious goal. But support for conservation—and for bold action to tackle climate change and the nature crisis—is higher than ever. This current crisis proves that we are capable of uniting behind a common purpose—and acting fast. We need to harness that sense of common purpose—and use that energy to fight the nature crisis that we are facing.”

The Species in Peril project at UNM was founded in April 2020 to foster conversations, creative production, public scholarship and grassroots initiatives to bring attention to the escalating crisis of biological annihilation that includes human-caused species extinctions, die-offs and massacres.

Additional details about the webinar will be available soon on the Species in Peril website: speciesinperil.unm.edu.