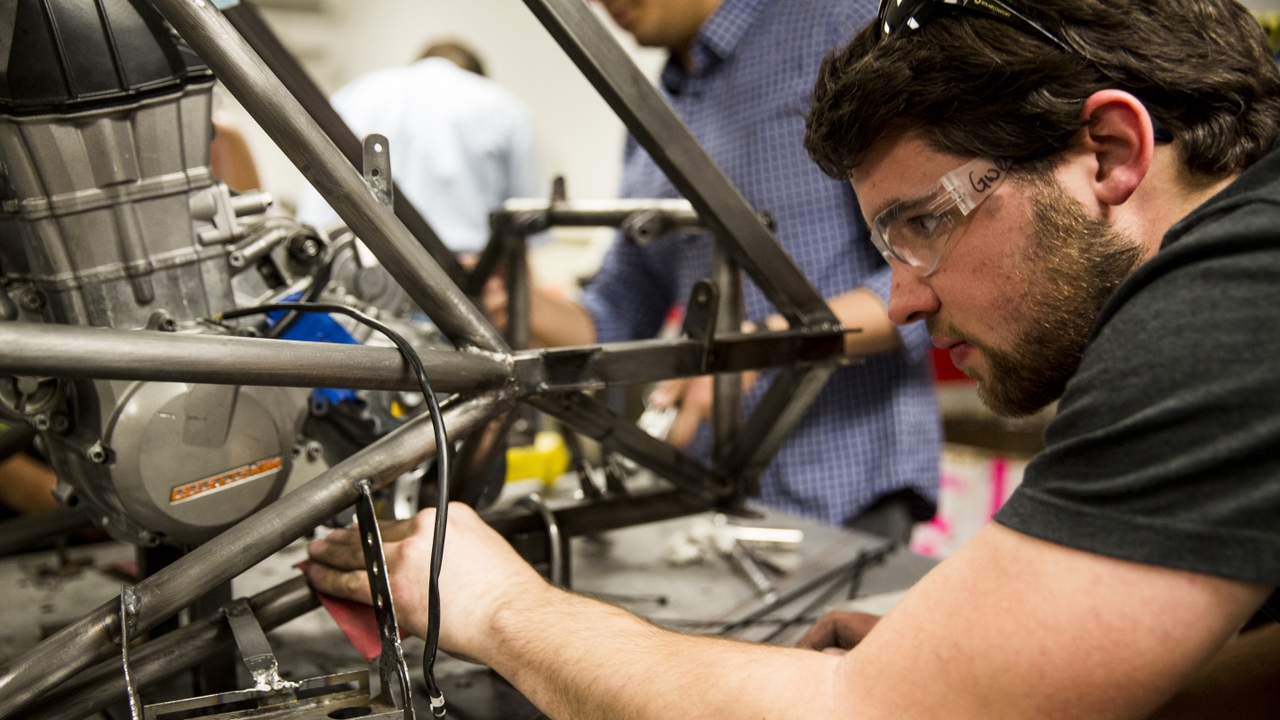 $3 million gift from alumnus to benefit School of Engineering

The University of New Mexico School of Engineering has received $3 million from the estate of an alumnus, which will benefit students and faculty in the departments of civil engineering and mechanical engineering by creating laboratory and learning spaces unlike any other in the country. 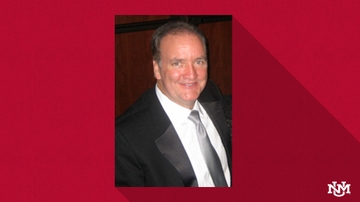 The gift from the estate of Dana C. Wood is the largest cash gift in the School of Engineering’s history.

The UNM Board of Regents voted to approve the naming opportunities at its March 12 meeting.

“We are extremely grateful for the generosity of the Wood family for these gifts,” said Christos Christodoulou, Jim and Ellen King dean of engineering and computing. “They will benefit the school and students in several important ways and will go a long way toward enhancing our reputation among peers and prospective students.”

The largest part of the gift, $1.5 million, will go toward a 7,000-square-foot space on the ground floor of the Farris Engineering Center that will be dedicated to the UNM Formula Society of Automotive Engineers (FSAE) program. It will be named the Dana C. Wood FSAE Racing Lab. This program is housed in the department of mechanical engineering but also partners with other departments, such as the department of electrical and computer engineering.

The gift for the Formula SAE program will enable it to gain more space for designing and building the racecar that annually competes in an international contest. Currently, the space for the car is located in the basement of the Mechanical Engineering Building. For many years, the program has outgrown the area and is in need of more space and new equipment, said John Russell, professor of mechanical engineering and director of the Formula SAE LOBOmotorsports program.

Another part of the gift, $500,000, will go toward the department of civil engineering to upgrade a 4,600-square-foot structures and materials lab, located on the ground floor of the Centennial Engineering Center, as well as the civil engineering computer lab. To acknowledge the gift, the lab will be named the Dana C. Wood Materials, Structures and Computer Lab, and the funds will be used to create state-of-the-art lab spaces in 3D concrete printing and computer-aided design (CAD).

“This will create a one-of-a-kind 3D concrete printing lab, which will be an asset in attracting high-caliber faculty and students for years to come,” said Mahmoud Reda Taha, UNM professor of civil engineering, regents’ lecturer and chair of the department of civil engineering.

The funds will also go toward upgrading the CAD software, which will “honor the legacy of Dana Wood’s innovation, who was a pioneer in the field of CAD for civil engineering,” Taha said.

Finally, $1 million will create an endowed position within the Department of Civil Engineering, which will be named the Dana C. Wood Chair for Advanced Construction Materials and Technologies. The position and funds will be used for advanced construction and materials technologies, including 3D concrete printing.

Endowed positions generate extra funds annually for the department and the professor holding the title, which he or she can use for research or other programs to benefit students or the department.

Wood, a native of Gallup, New Mexico, received a bachelor’s degree in 1977 and a master’s degree in 1990, both in civil engineering from UNM. He died after a long battle with cancer in 2013.

Wood's first job out of college was for Bohannan Huston Inc. His lifelong passion for computers was put to good use when Bohannan Huston started a spinoff company called Diginetics that developed one of the first CAD programs for civil engineering. He helped write the software that was sold to other engineering firms in the U.S. and eventually rose to lead Diginetics.

Later, Wood developed a software called PowerMerge, which would sync a user’s files on different computers before the Internet and “cloud” were pervasive. He and his associates also launched Leadertech, a company that had offices in Albuquerque and Los Angeles.

Previously, the Wood family donated $150,000 for an endowed scholarship for School of Engineering students and $750,000 to The University of New Mexico Comprehensive Cancer Center, where Dana received treatment.