UNM Newsroom / News / A final salute for a longtime Lobo 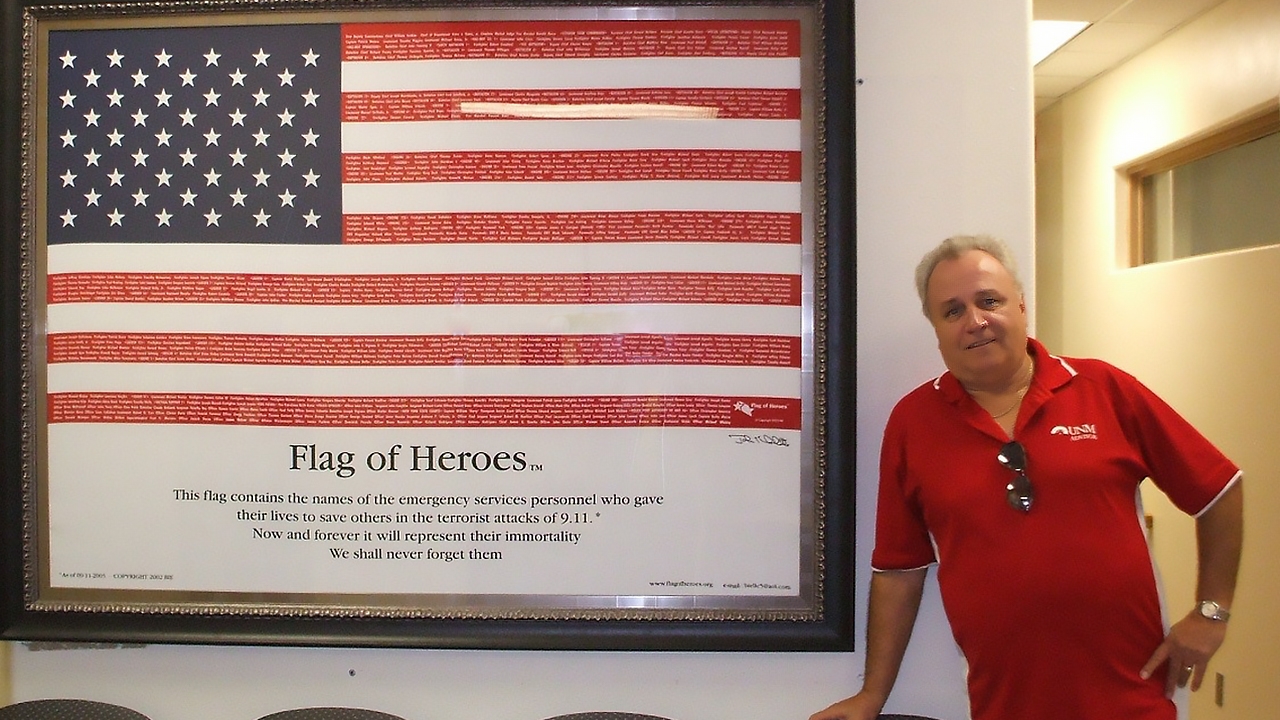 A final salute for a longtime Lobo

The University of New Mexico Veterans Resource Center (VRC) announced the passing of one of the founders of the Center and longtime advocate for Lobo Veterans, Lionel “Lee” St. Pierre.

St. Pierre, 70, passed away on Feb. 14 after a valiant fight against pulmonary blastoma, a rare and aggressive form of lung cancer.

“Lee was passionate about serving Veterans and before we even had a Veteran Resource Center he nearly single handedly provided the front line of support for those seeking education after serving their country,” said Terry Babbitt, UNM chief of staff and former colleague. “He could balance a tough persona with compassion when necessary to help build rapport with our veterans and help them succeed. Lee leaves a great legacy for his service and helping those who came after him.”

Lee completed his Bachelors and Master’s degrees in Sociology at Arizona State University (ASU) after which he became an adjunct faculty member in the Sociology Department and taught for five years. He simultaneously worked at University of Phoenix Online, where he specialized in helping Veterans obtain their degree. In 2006, St. Pierre and his wife, Pam, moved to New Mexico.

St. Pierre’s career in the Land of Enchantment started at the Department of Labor where he served as a Disabled Veteran’s Outreach Program Specialist. He joined The University of New Mexico staff in January 2007 as the VA Certifying Official for Education Benefits.

It was at UNM that St. Pierre shaped his legacy. He brought the idea of a comprehensive, consolidated approach to helping student Veterans to University administration and got approval to establish the VRC in 2009. Working closely with University staff, St. Pierre helped write grants for VRC funding and established outreach programs with the Naval ROTC, the Albuquerque Mayor’s office and Department of Veteran’s Services.

He oversaw the relocation of the VRC from its original location to the new facility in the Student Union Building. Over the course of his tenure at UNM, St. Pierre mentored hundreds of Veterans in helping them get an education and re-integrate into civilian life after returning from active duty. He donated the Flag of Heroes that hangs in the VRC offices as a tribute to all heroes who served their country. In 2011, he was nominated for UNM’s Outstanding Student Services Provider and Outstanding Staff Award.

St. Pierre’s empathy towards and appreciation for Veterans was founded in personal experience. He served in the Vietnam War from 1968–1971 where he earned a Purple Heart. The scars of war only served to reinforce his passion and love for veterans—demonstrated in supporting them in their professional and personal development.

He attended numerous Veterans’ events in and outside of UNM, including many Veteran golf tournaments—one of his recreational passions. He served as a board member of the Veterans’ Integration Center in Albuquerque.

St. Pierre retired from UNM in 2015. He relocated to Arizona in late 2017 where he was able to golf and enjoy the sunshine. He is survived by his immediate family—his wife, Pam and his two sons, Scott and Jason along with three sisters and two brothers. 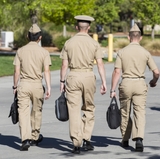