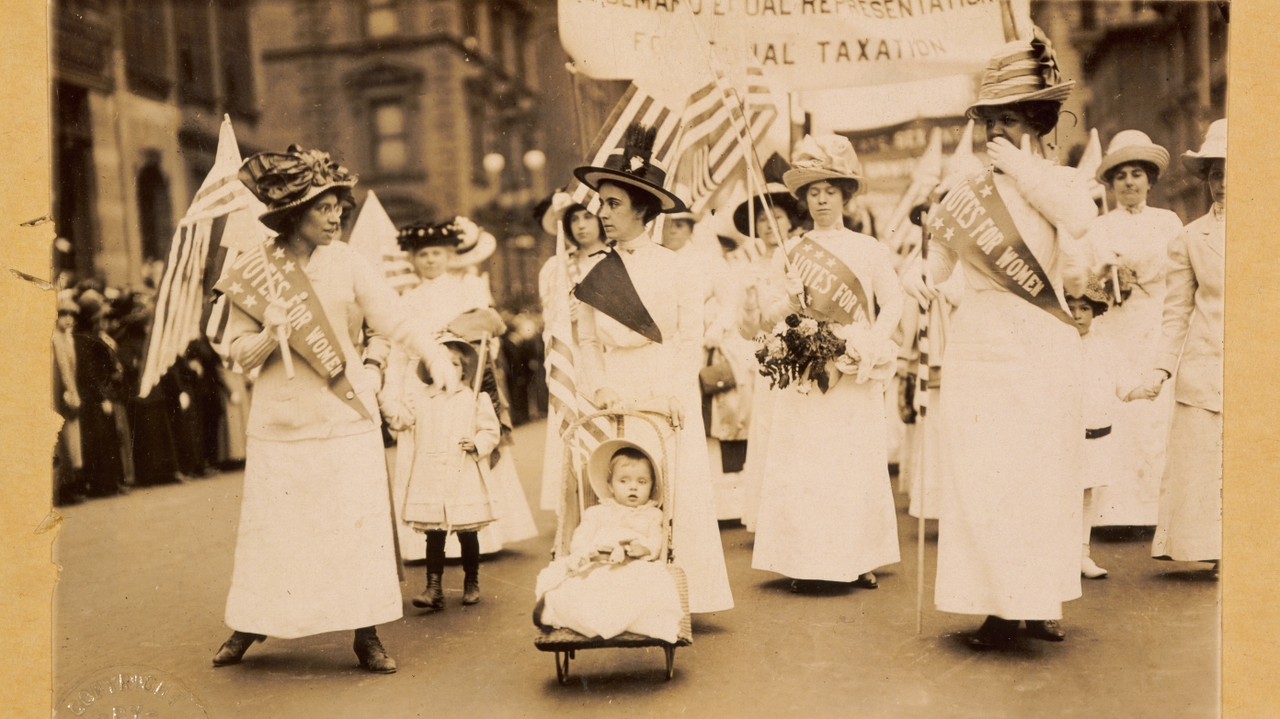 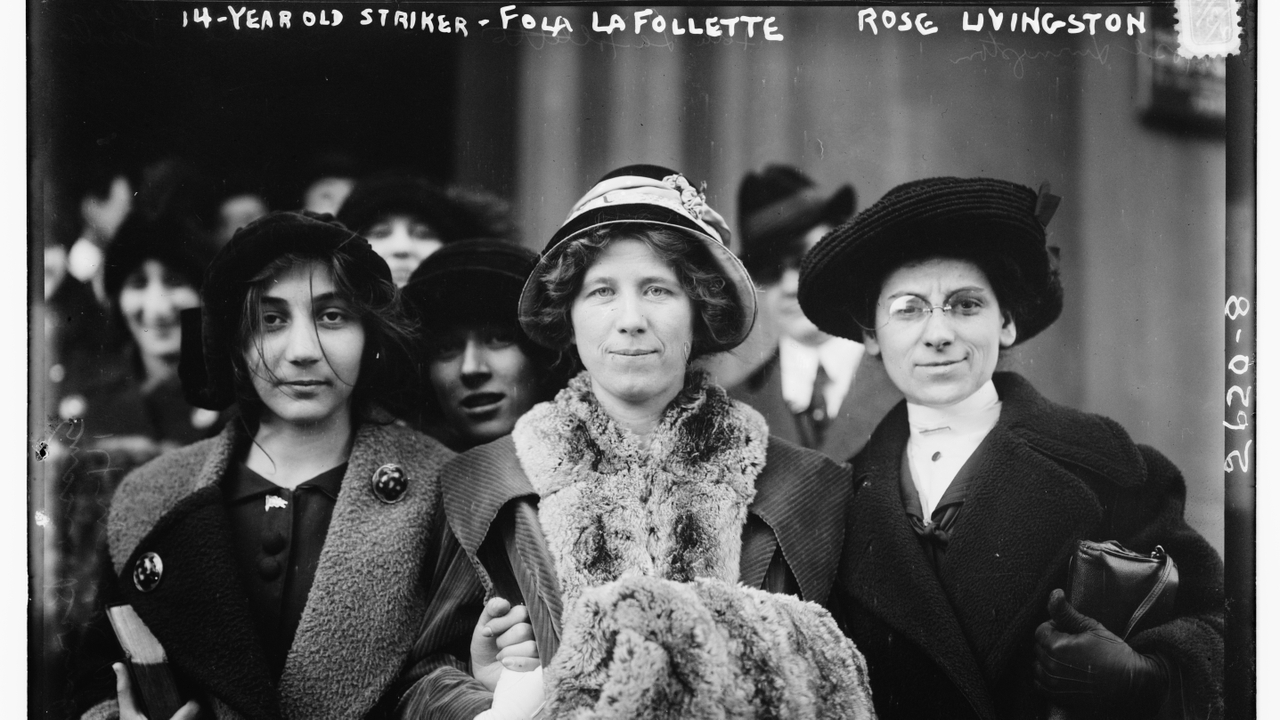 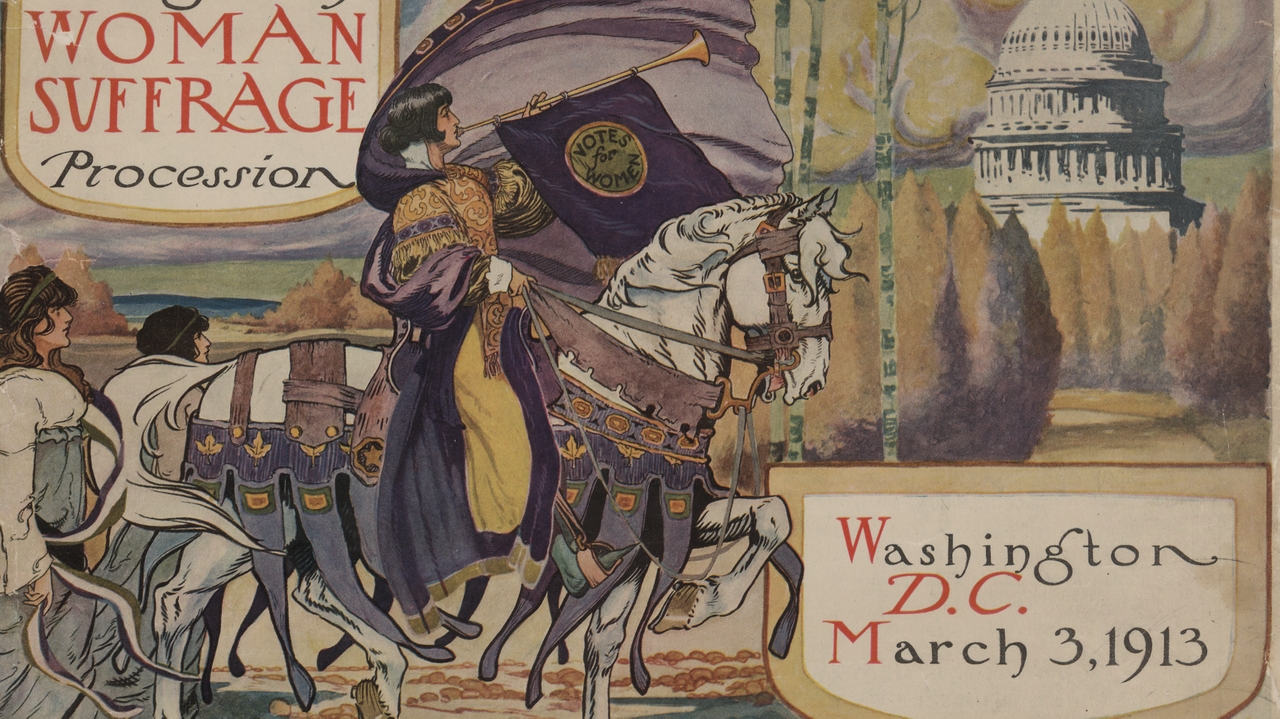 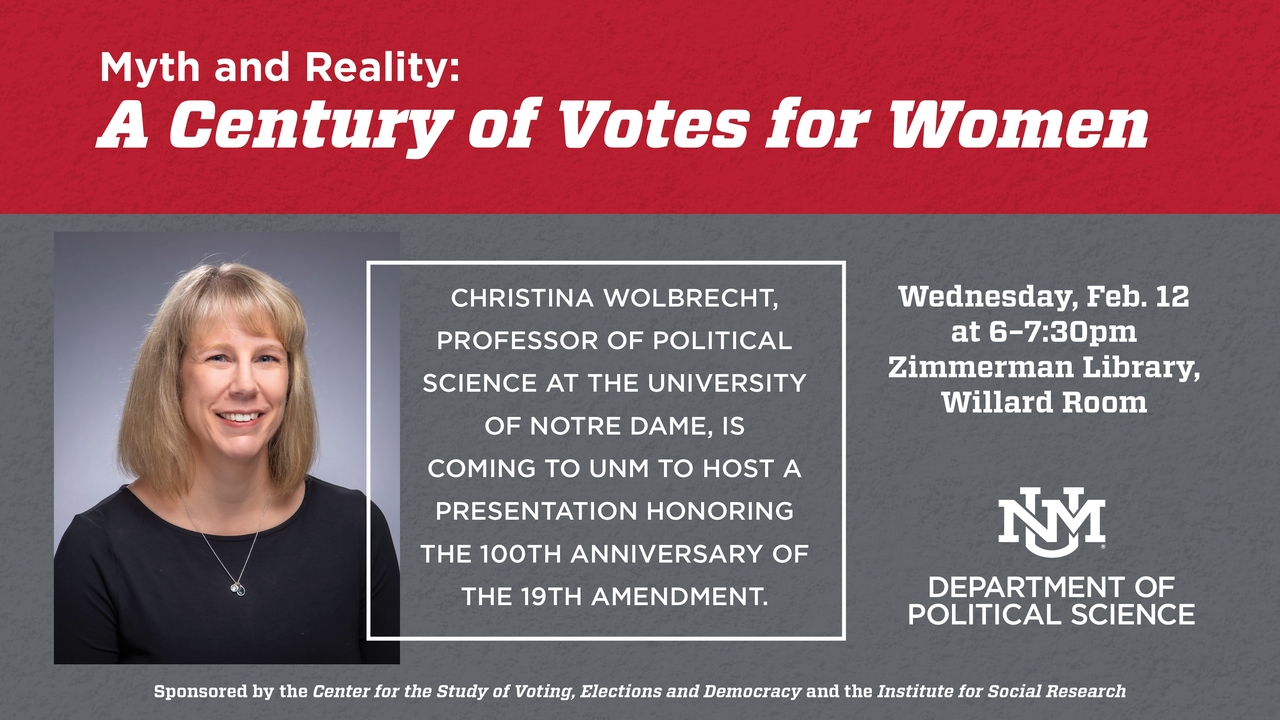 A Century of Votes

A milestone century for women’s rights

A record number of women are currently serving in the United States Congress, thousands participate in annual women’s marches and they are becoming more widely represented in the boardrooms of big companies.

The uptick in women legislators, activists and business leaders show they are continuing to carve out their rolls in democracy, even one hundred years after the passage of the Nineteenth Amendment.

Passing the amendment came following more than 70 years of pickets, rallies and political pressure from suffrage advocates. The first gathering of women’s rights activists met in New York in 1848. It took 30 years of petitions and movements before the first constitutional amendment recognizing a woman’s right to vote went before congress in 1878 and was defeated. Another 41 years passed before congress approved the women’s suffrage amendment and sent it to the states to be ratified.

“This was a pivotal moment in the history of our nation marking the largest expansion of the franchise,” says Lonna Atkeson, professor of Political Science at The University of New Mexico (UNM) and Director of UNM’s Center for the Study of Voting, Elections and Democracy. “One of the reasons it’s so important is because it not only guaranteed and protected woman’s right to vote, but it laid a foundation for future civil rights activism .”

Myth and Reality: A Century of Votes for Women

The Nineteenth Amendment did not give every woman and man the right to vote. Minorities, people of color, immigrants and those with lower incomes were still suppressed at the polls or faced discrimination. Those legal protections came later in the form of various acts including the Voting Rights Act of 1965, the Indian Citizenship Act of 1924 and the Civil Rights Act of 1964. Ensuring an American’s essential right to vote has been a longtime struggle and is still being challenged on some levels.

“We want to ensure people are educated about their right to vote and what history has to say about it,” Atkeson said. “By creating a dialogue around these events, we encourage continued academic exploration, community activism and progress.”

UNM is joining a national movement to honor the centennial anniversary of the Nineteenth Amendment, while also spreading awareness of the right to vote. The UNM Center for the Study of Voting, Elections and Democracy, in conjunction with the UNM Political Science Department and Institute for Social Research is hosting Christina Wolbrecht, professor of Political Science at the University of Notre Dame. Her presentation, titled ‘Myth and Reality: A Century of Votes for Women’ is being held Wednesday, Feb. 12 from 6 to 7:30 p.m. in the Willard Room of Zimmerman Library. The event is free and open to the public.

More information about the woman’s suffrage movement and the centennial, in addition to a detailed timeline, can be found on the U.S. Senate website. Additionally, pictures and documents can be viewed for free on the Library of Congress website.