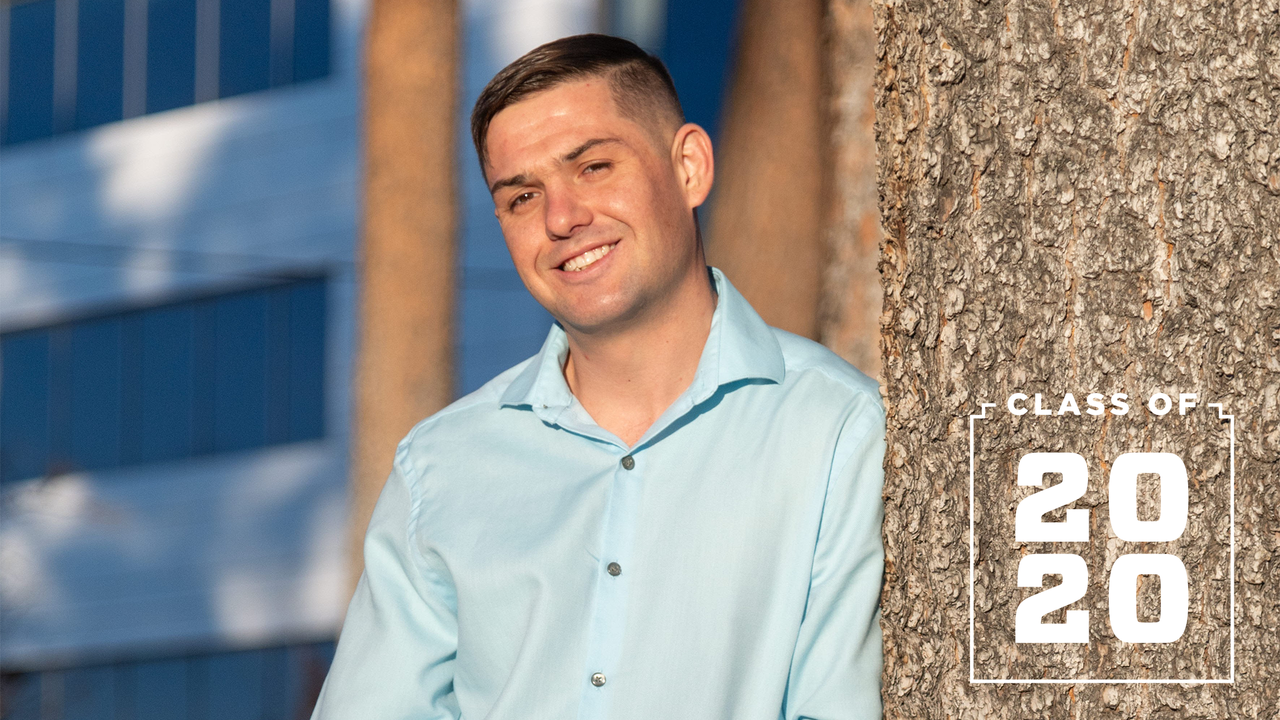 A way out: graduate says education saved his life

Education helped save his life. Steven Trujeque, the father of two, was headed toward a future of incarceration and, possibly, a dance with death.

“At that point in time, in my life, I was looking for anything. I kept telling myself I need to find a way out of this,” Trujeque said.

A way out of homelessness, drug addiction and risky behavior. Ultimately, a way out of self-doubt.

Trujeque has taken the last month to reflect on every moment that’s led him to becoming part of the Class of 2020 at The University of New Mexico, graduating with a bachelor’s degree in criminology and a minor in psychology. Just two years ago, Trujeque found himself out of work, homeless and addicted to drugs; a product of a long line of Trujeques who’ve struggled to overcome their demons.

In 2017, Trujeque was working construction on UNM’s campus. The long days of manual labor, while respected, didn’t showcase Trujeque’s talents within, yet to be unleashed. He remembers having the exact same thought every day as he watched law students walk in-and-out of the School of Law Library.

“I just hated the life I was living, and I remember always telling myself, ‘I’m going to be there one day,’” he said. 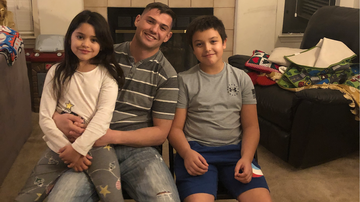 But that day wouldn’t come without countless days of addiction that led to further self-destruction. Trujeque said living a life on the streets tested his will to live and one day, in 2018, he attempted to take his life in the middle of Central Avenue. It’s the day that changed his outlook on the world and his ambition to provide a better life for his children.

“All I remember thinking about were my kids and not wanting them to remember their father as a drug addict with a history of failure,” Trujeque said.

Trujeque then turned to education, once again.

“Once my mind was clear and I was done using drugs, and really started to see the progress at school, my life started to come together,” he said. “Life doesn’t stop being hard, I still struggle to this day, but I’ve realized all those struggles don’t have to include drugs.”

Trujeque also took up boxing to occupy his time when he wasn’t at school or studying for exams. He said not only did UNM provide him with a formal education, but some of the course materials helped him manage obstacles in his personal life.

“Some of the classes I took talked about deviance, alcohol and behavior; I was really able to sit back and acknowledge, ‘Wow, that’s what going on with me or that’s why I feel the way I do,’” he said. “I was also, then, able to realize how to change that risky behavior for the better. School gave me the confidence and understanding that I was finally doing something with my life. I was surrounded with so much negativity, but the one shining light, for me, was education.”

In return, the proud father says school allowed him to become a better dad, friend and family member. This senior’s thirst for education is just beginning as the once daydreams of becoming a law student, now seem in reach. Trujeque admits the road to law school won’t be easy but he’s willing to embark on the journey, one he hopes leads to one day walking into a courtroom as a prosecutor.

“At that point in time, in my life, I was looking for anything. I kept telling myself I need to find a way out of this,” - Trujeque

“UNM saved my life and gave me a purpose and a meaning to inspire others. With the life I’ve lived, there is a unique perspective I can bring to a prosecutor’s profession,” he said. “School and spending time with my kids are the most important things to me. I missed out on many years with them and I have a lot of catching up to do.”

Bringing awareness and starting a conversation about suicide and mental health is key to fighting the stigma and taking care of one another. We've included a list of local resouces below.