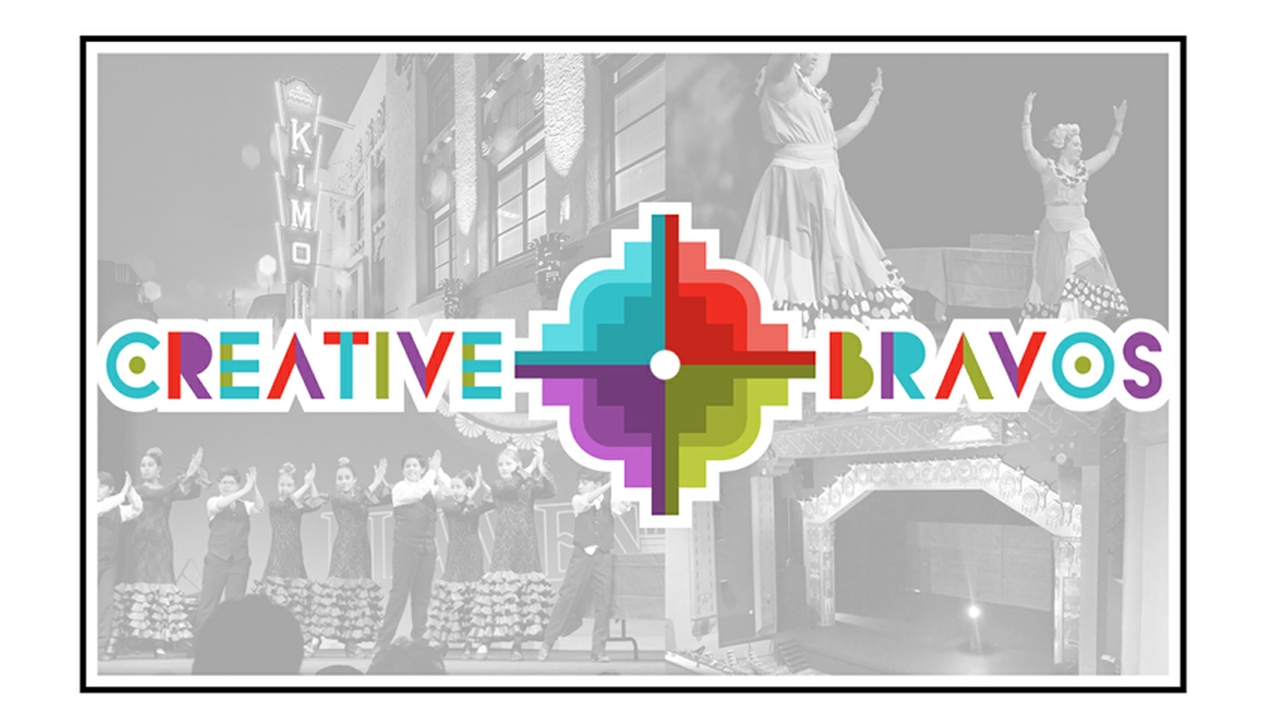 The City of Albuquerque’s 2019 Creative Bravos Awards recognize people who bring depth and creativity to their communities, including several from The University of New Mexico. 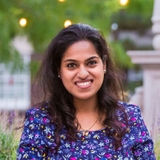 Trupthi Panickor | School of Architecture and Planning
Trupthi Panickor received her Master of Architecture from The University of New Mexico and is also a classically trained dancer in the Indian forms of Bharatanatyam, Kuchipudi, Mohiniyattam, and Kathakali. She is being honored for bringing several Indian dance productions to Albuquerque. Her productions have provided cross-cultural exposure to the community. As a teacher, she has created programs for students that help them understand their deep-rooted culture and also given them extended exposure to the idea of "dancing for a cause." 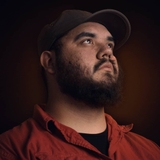 John Acosta | Communication and Journalism
John Acosta is a native of Albuquerque and encourages young people to find their voice and recognize their innate talents and passions through the art of film making. Having faced adversity himself, he encourages youth, especially those residing in at-risk and impacted communities, to be active members of their society. Acosta also co-pioneered the mini-documentary series Duke City Diaries. 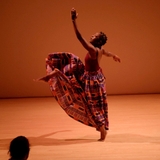 Rujeko Dumbutshena | Theatre and Dance
Rujeko Dumbutshena is an African dance instructor and performer who has spent half her life living in the United States. As a dance artist, she is tasked to represent and teach African dance to a diverse population in ways that effectively develop cultural awareness and understanding while developing self-awareness. Since moving to Albuquerque in 1996, she has taught and performed in primary and secondary schools, universities, and various communities. 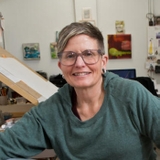 Sheri Crider | Fine Arts
Sheri Crider maintains a multi-disciplinary practice that includes a platform for community and artists manifested in the Sanitary Tortilla Factory and a studio practice dedicated to works at the intersection of personal experience, empathy and equity. The Sanitary Tortilla Factory has fed and supported artists over three decades. Crider's strategic curatorial practices and programming undermine structural inequities both in the art world and communities. 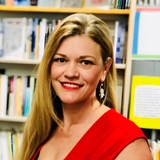 Amanda Sutton | UNM Press
Amanda Sutton is a book publicist and arts marketer. A former staff member at the University of New Mexico Press, she has also worked for small presses, authors, and now the independent bookstore, Bookworks. For Bookworks, Sutton has hosted Stephen King, George RR Martin, Bryan Cranston and many other notable authors and currently sits on the Mountains and Plains Booksellers Association Board of Directors.

The Creative Bravos Awards are dedicated to recognizing and honoring work that makes a significant impact on the lives of residents, neighborhoods, and/or communities. The awards are given annually to individuals, youths, teams, events, programs, organizations and businesses that celebrate the breadth of creative work that exists in the city.

A ceremony to honor this year's recipients, including performances, will be at the KiMo Theatre during First Friday, Nov. 1 at 7 p.m. Doors open at 6 p.m. with live music. Kamikaze Kitchen & Food Truck will be on site and there will be a cash bar by Red Door Brewing Company. The ceremony is open to the public. Tickets are $10 and available at www.kimotickets.com.

Frank McColluch, Creative Bravos Legacy Award winner, is a native New Mexican. He grew up hearing the folk music of the region and Mexico and began playing music in the 1950s. He has recorded many songs for the J.D. Robb collection of New Mexico folk songs. McColluch taught high school art for 30 years and is a well-known landscape painter.

Meltdown Studio, founded in 2006, has evolved to serve the jewelry making community in Albuquerque and beyond. Meltdown is a jewelry making school and co-working studio offering permanent benches to 20 local jewelers who enjoy access to a fully equipped studio and the support and encouragement that comes from the creative community.

OFFCenter Community Arts Project has been enhancing the lives of those in our community, especially those who have been marginalized, through art making and social interaction since 2001. It has served as an inclusive community space, and an "open" arts studio. It provides materials free of charge and is welcoming to all ages.

The OT Circus is a New Mexican based non-profit focused on using various therapeutic means and creativity to build an inclusive community that brings people of all abilities together. The OT Circus has been able to create opportunities to showcase creative work, as well as create a safe, supportive space for creative and therapeutic activities to help with physical, cognitive, and social development.

The Revolutions International Theatre Festival opens doors to cultural exchange by connecting people and humanizing world affairs through the art of theater. Revolutions believes that exposure to world cultures through the medium of theater increases mutual understanding, inspires change, and empowers individuals to improve the overall quality of life for all people.