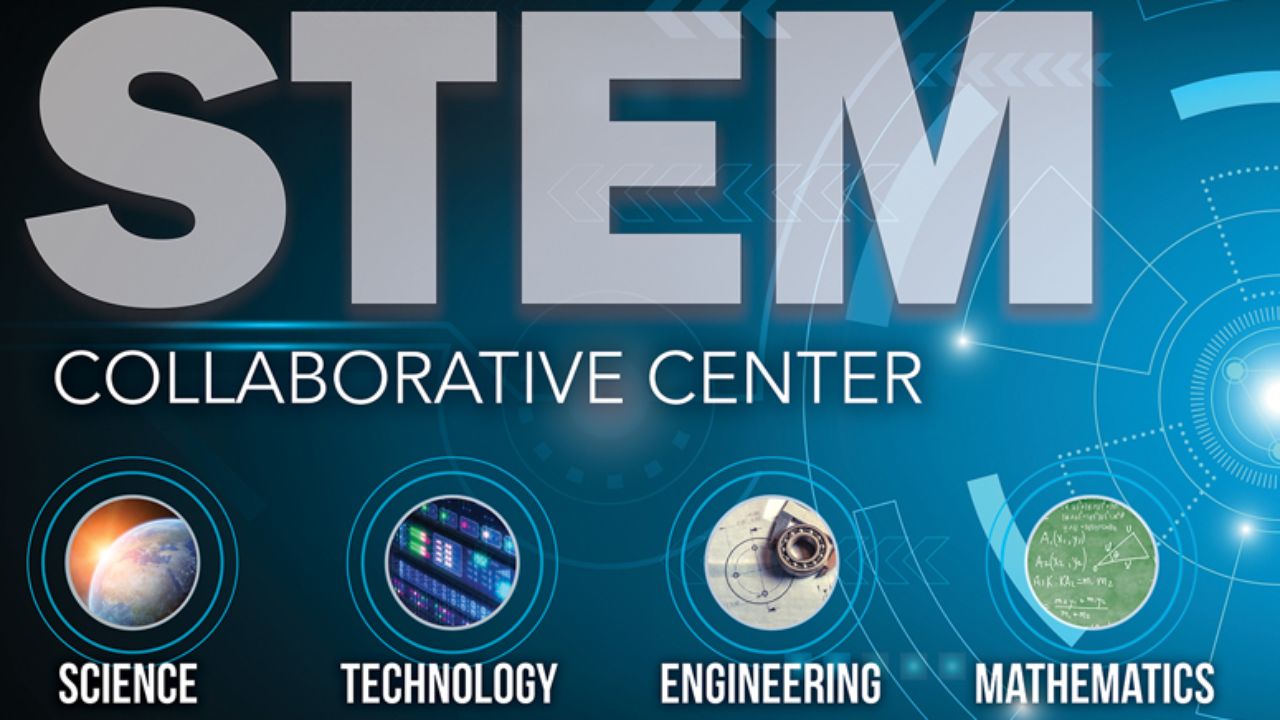 The Air Force Research Laboratory at Kirtland Air Force Base and The University of New Mexico have established a successful UNM+AFRL Mentoring program that promises benefits to the community and the nation.

The program matches UNM undergraduate students with AFRL scientists and engineers (S&E), military or civilian, to provide personal and professional mentorship. The program began in the fall of 2015 with eight mentors. It now has 20 AFRL researchers and three UNM students as mentors, with an equal number of mentees.

Capt. Timothy Wolfe, an AFRL electrical engineer working on his doctorate at UNM, has been a mentor since the program’s beginning.

“I believe that stronger community building through mentorship and outreach programs like this are crucial to solving many of the current problems identified in maintaining a strong and healthy STEM culture and knowledge base,” Wolfe said. 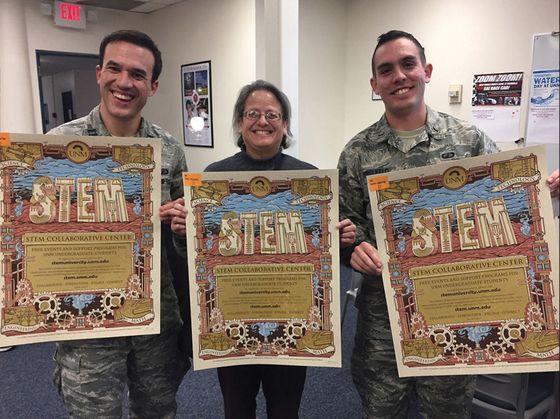 “What we talk about varies according to student needs,” he said.

His discussions with students usually focus on coping with stressors in their field, study techniques, professional development, course planning and opportunities such as internships and special scholarships.

Wolfe’s first student, Benjamin Zamora Urioste, joined the program in its first semester and still participates. Urioste recently received one of four “I Am STEM” awards UNM presented to undergraduates for commitment to STEM success for themselves and their communities through exceptional campus and community engagement. He now mentors a student.

Wolfe is mentoring Maria Oroyan, a junior in chemical engineering and an “I Am STEM” award winner.

“One of the greatest benefits of the mentoring program is developing lifelong mentoring relationships,” Oroyan said.

She is also working with Wolfe to mentor another UNM student.

“Both of my mentees have embraced the concept of cultivating the next ‘wave’ of students behind them, so that those students can then become strong leaders of their peers as well,” Wolfe said. “Both saw palpable gains in their confidence and comfort level as leaders, and see taking care of their mentees as major components of their leadership.”

Wolfe and AFRL mentor and scientist Imelda Atencio believe such programs are a terrific way for lab researchers to promote leadership and teamwork, and have the potential to increase the Air Force’s cadre of scientists and engineers.

“I think mentoring is an essential part of being a professional S&E,” Atencio said.

The UNM+AFRL Mentoring program is recruiting mentors and UNM students for the spring. Visit stem.unm.edu/mentor for more information about the program and to join before Jan. 30, 2017.
Tags: STEM Collaborative Center Air Force Research Laboratory