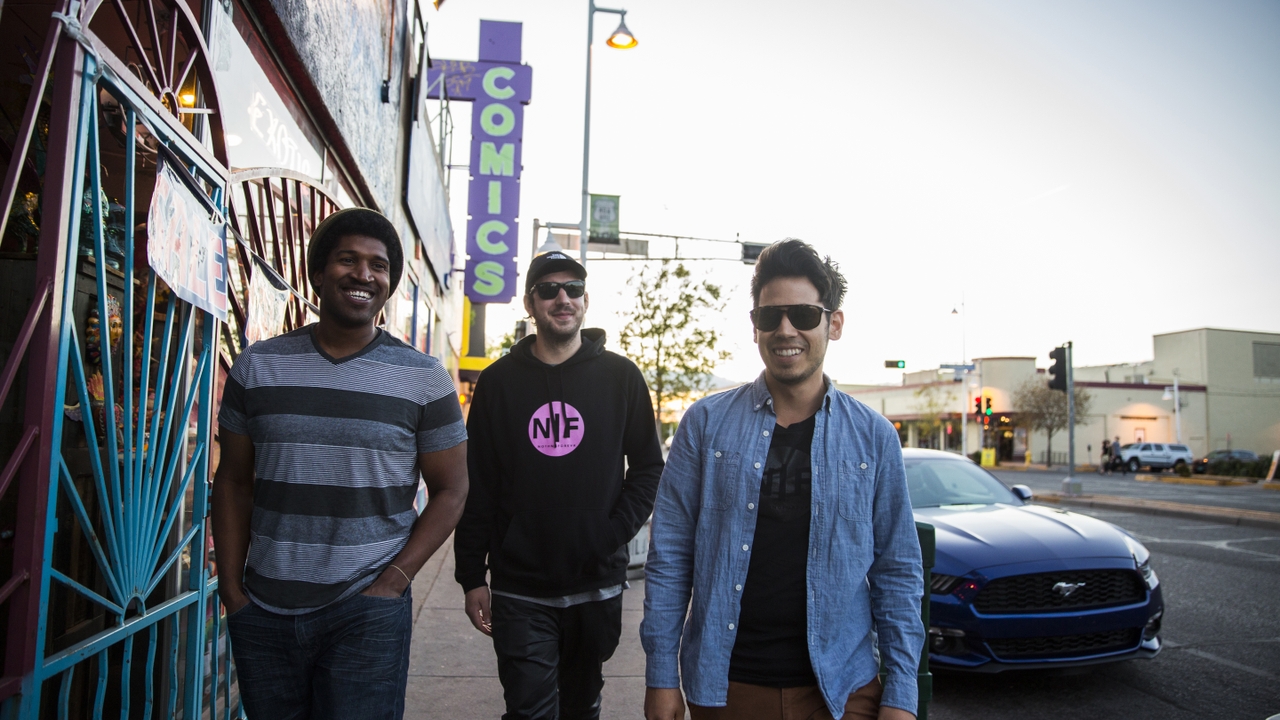 Sunset Magazine recently ranked the City of Albuquerque—home of the University of New Mexico—as one of the Top Ten College Towns in the West, alongside Tempe, Arizona and Eugene, Oregon.

“One of the 10 best?” said UNM Provost James Holloway. “Well, of course we are! An amazing campus in an amazing town, surrounded by amazing natural wonders. Read medieval manuscripts in the morning, image atoms in the afternoon, and stroll the Sandia crest in the sunset—it’s just how we roll.”

The magazine touted UNM’s high-ranking staff and faculty and specifically cites the Chicana and Chicano Studies program that creates a diverse and inclusive mindset. While Sunset Magazine notes that education is a key factor in deciding college towns, a major part of its decision in ranking is what the community has to offer that truly reflects lifestyle in the Western States.

“I think it is so great that not just the University is being recognized, but our community as well,” said The Lobo Life President Benjamin Lane. “The City of Albuquerque and the state of New Mexico as a whole has so much to offer, and it is nice to see a national magazine recognize that.”

The Lobo Life is a student-led adventuring organization that features different fun locations around the state of New Mexico that are unique and integral to the New Mexican lifestyle. The Lobo Life’s purpose is to show students that there is more to UNM than just going to class, whether that’s highlighting local food businesses to hiking through one of the various National and State Parks here in the state.

The write-up acknowledged that, recognizing Albuquerque for the unique architecture, rich food, easy access to enjoying the outdoors and an art-centric downtown that fosters creative thinking.

Sunset Magazine is a nationally recognized lifestyle magazine in the United States that focuses on travel destinations in the 13 Western states and their home design and outdoor living ideas suited to the region. It ranked the towns based on their top-notch education programs and lifestyle beyond campus including food scene, outdoor offerings, real estate value and above all great neighbor potential.