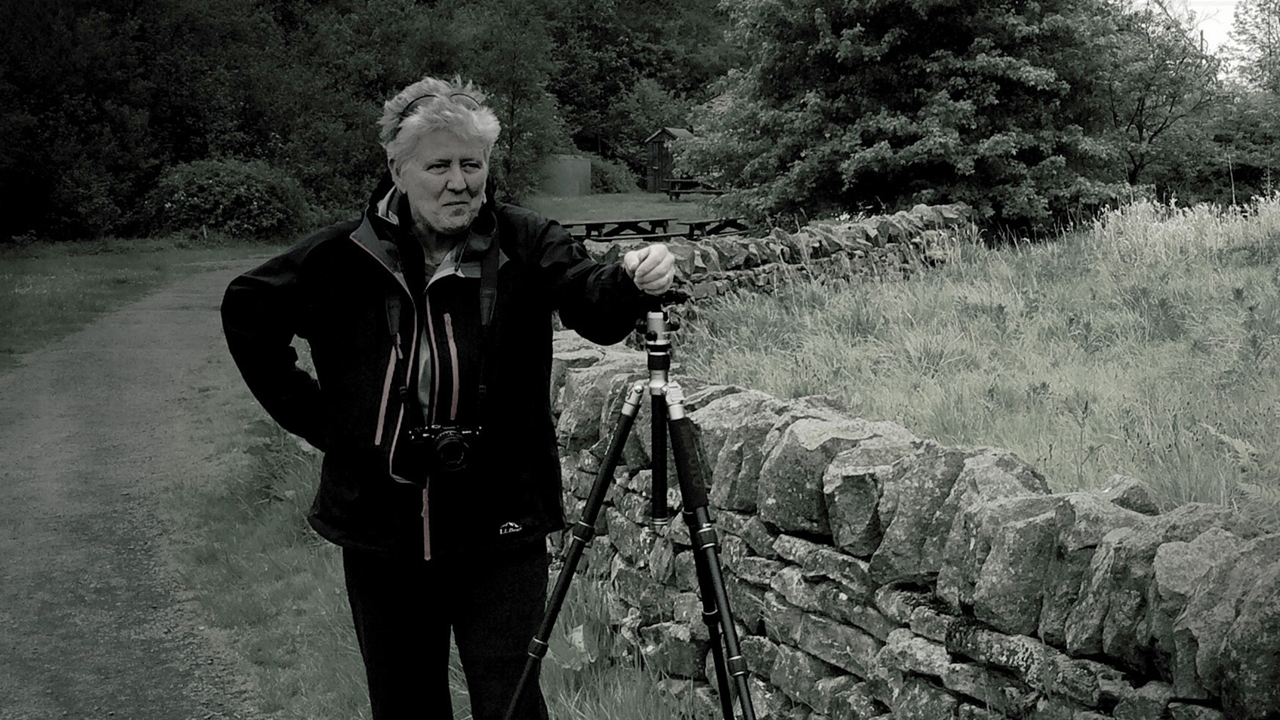 Janet L. Pritchard recently became the third alumni in as many years from The University of New Mexico to receive the prestigious Guggenheim Fellowship for photography. The grants provide Fellows with blocks of time in which they can work with as much creative freedom as possible, and recipients may use the grants as they deem necessary to further their work.

Other UNM recipients the past two years include Daniel W. Coburn (MFA 2013) received the award in 2017, and Ian van Coller (MFA 2004) was a recipient last year.

Pritchard’s career at UNM was spread out over several years. She received her Master of Arts in 1986, had her MFA show in 1988, taught another year, then left Albuquerque in 1989. She returned to defend her dissertation and receive her Master of Fine Arts degree in Photography in 1994.

Pritchard photographs places with a special interest in the intersection of nature and culture. She describes her method as “the pursuit of artistic vision through historical empathy.”

Pritchard admitted the dry desert landscapes of New Mexico did not appeal at first.

“Experience, however, taught me to love the region and I miss its beautiful vistas and defining skies to this day. My experiences at UNM were significant to my development. It was the right place at the right time for me. I chose UNM because the photography program had a strong integration of art and academics which fit my range of intellectual interests and curiosities. I had numerous opportunities to explore my interests in photography, art history, and critical theory, while engaged in a number of important projects, and a chance to hone my skills as a teacher. “

While at UNM, Pritchard and two colleagues photographed the land grant community of Anton Chico as part of a National Trust project supported by Eastman Kodak titled America’s Uncommon Places.

“This was my first big landscape project grounded in history and guided by the expertise of those with lived experience. I learned about place and history and culture all wrapped up in the lives of people connected to the land in ways which still inform my work. Following Anton Chico, I pursued my project photographing Dixon’s apple orchard in Peña Blanca. This work continued past Thirteen Ways of Looking at an Orchard (after Wallace Stevens), my MFA exhibition, and opened the door to my next project on gardens. This pattern of endings yielding beginnings continues,” Pritchard observed.

The Guggenheim Fellowship will help Pritchard continue her current project, More than a River: the Connecticut River Watershed, which involves photographing the Connecticut River landscape in Vermont, New Hampshire, Massachusetts, and Connecticut. While working, she asks herself how the river impacts the lives of the people who call it home and how those same lives impact the land and river and then focuses her camera on the spots where those stories emerge.

The photo project shows many aspects of the river: historic, scientific, artistic, recreational, seasonal, and more. Among the photos are an eagle sitting in a tree overlooking the river; an old mill turned restaurant and glass studio that uses the original mill turbine to provide the intense heat needed for glass-blowing; a diverted section of the river that exposes the bedrock; a fishway that lifts thousands of migrating fish over a dam in the spring; a former toll bridge that is now part of a historic urban renewal project; and a section of solidly frozen river in the winter.

See the photos and details from the project here. See more of Pritchard’s projects here.

“My previous project on Yellowstone National Park titled More than Scenery: Yellowstone, an American Love Story is currently scheduled for publication in fall 2020 with George F. Thompson publishing and New Mexico writer extraordinaire Lucy Lippard is writing the essay,” she noted. The Connecticut River project will eventually culminate in exhibitions and a book.

Pritchard’s work has been shown all over the country and she’s received numerous awards. She has been on the faculty at the University of Connecticut since 2001. She makes her home in New England, where she and her wife have raised their three sons.