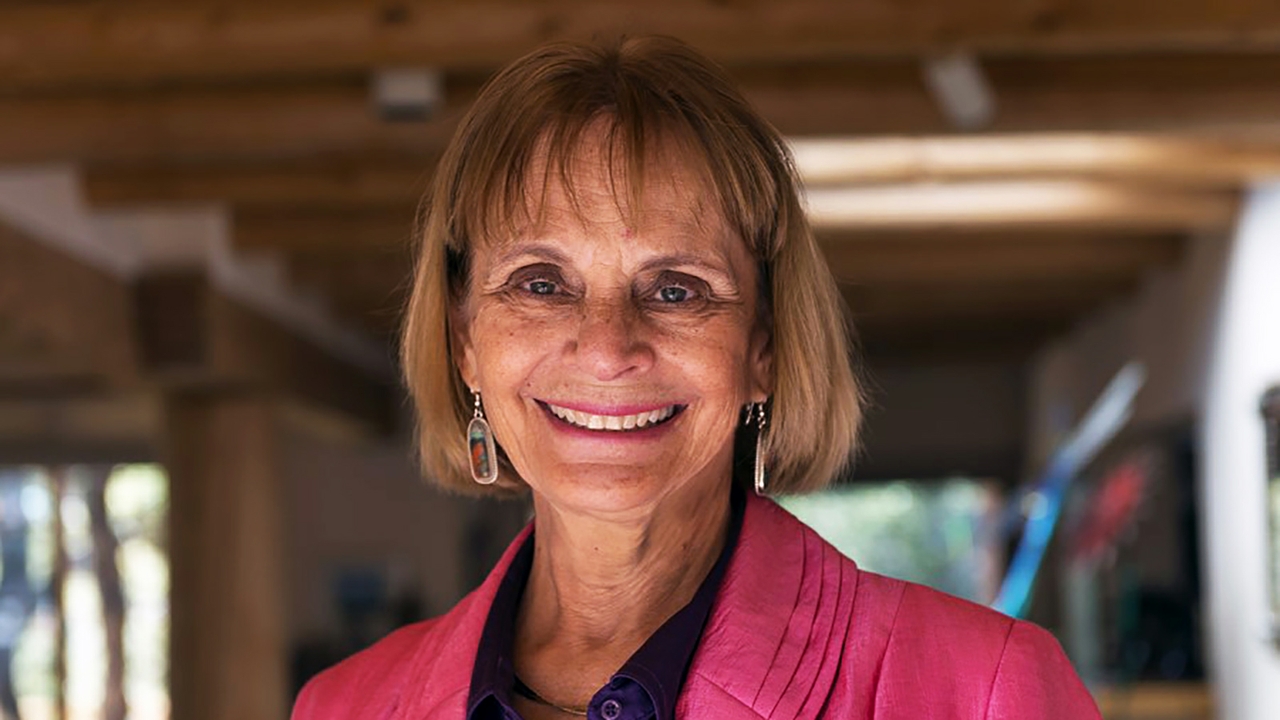 The spring Willard Lecture at University Libraries will be given by Anne Hillerman, daughter of author and former UNM faculty member Tony Hillerman.

It is scheduled for April 18 at 6:30 p.m. in the West Wing of Zimmerman Library. 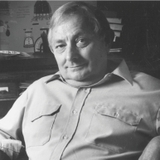 Tony Hillerman
Tony Hillerman (1925–2008), was the author of 29 books, including the popular 18-book mystery series featuring Navajo police officers Jim Chee and Joe Leaphorn. Hillerman’s mystery novels take place in and around the Navajo Reservation in northeastern Arizona and northwestern New Mexico. The novels describe people, both Native and non-Native, struggling to maintain traditions in the modern world. His writing, rich with ethnographic and anthropological materials, garnered Hillerman accolades from around the world, as an award-winning author of detective fiction as well as a perceptive and active supporter of Native American rights.

Anne Hillerman
Anne Hillerman is delighted to continue the mystery series her father created. Anne's newest novel, Cave of Bones, debuting in April 2018, takes Tribal Police Officer Bernadette Manuelito to an outdoor character building program for at-risk teens, where she discovers chaos after a young girl finds a human skeleton. This is the fourth book in the mystery series by Anne Hillerman following Spider Woman’s Daughter, Rock with Wings and Song of the Lion.

Anne Hillerman also is the author of Tony Hillerman's Landscape: On the Road with Chee and Leaphorn with husband/photographer Don Strel. In collaboration with St. Martin’s Press she established The Tony Hillerman Prize for best first mystery novel set in the Southwest.

She lives and works in Santa Fe with frequent trips to the Navajo Nation. She belongs to many writers’ organizations, is an emeritus board of Western Writers of America and is a frequent presenter at the Tucson Festival of the Book. She also represented New Mexico at the National Book Festival hosted by the Library of Congress. 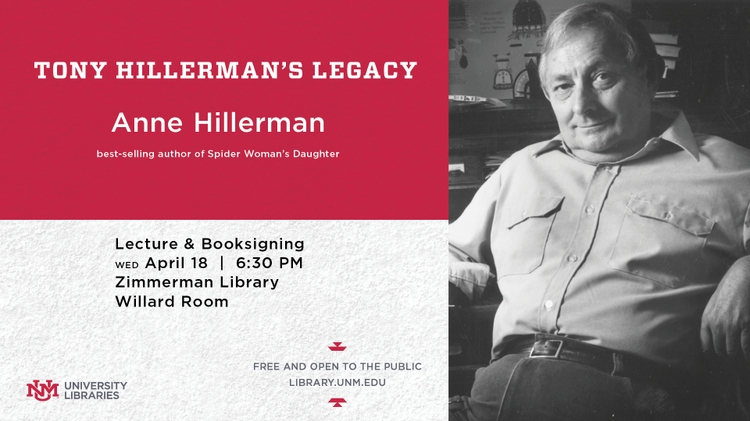 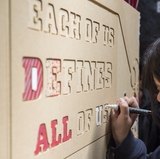