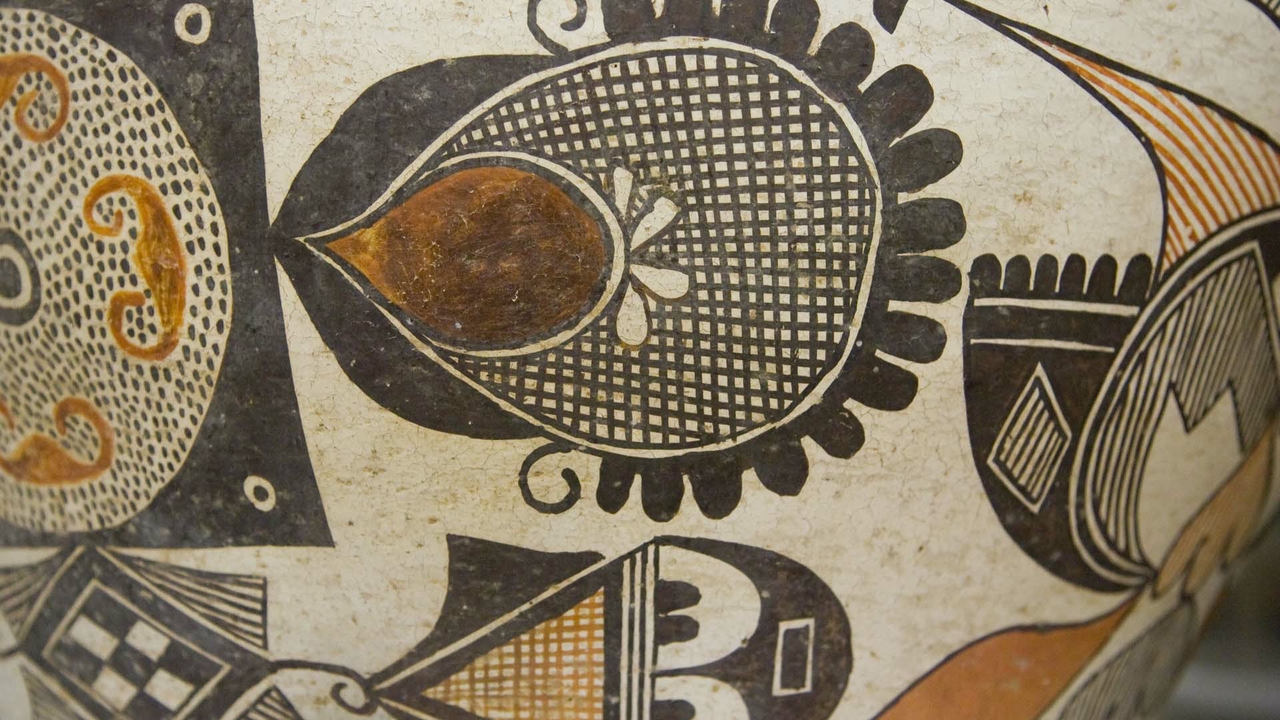 The University of New Mexico Department of Anthropology is celebrating National Native American Heritage Month in November with a treasure trove of information and resources on its website, including Native American history, scholars, events, research, news and organizations.

“The goal of this webpage is to provide a variety of information and resources about Native American heritage in a single, easily accessible format that can facilitate learning, understanding, conversations and awareness,” said Jennifer George, Anthropology department administrator. “While by no means comprehensive, the page attempts to demonstrate the breadth of experiences, achievements, and ongoing struggles of Native people in America.” 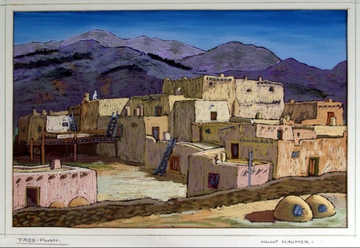 The page of resources starts with the history of Native American Heritage Month.

The effort started as a day of recognition for the significant contributions the first Americans made to the establishment and growth of the U.S., according to the Native American Heritage Month website sponsored by The Library of Congress, National Archives and Records Administration, National Endowment for the Humanities, National Gallery of Art, National Park Service, Smithsonian Institution, and United States Holocaust Memorial Museum.

One of the first proponents of an American Indian Day was Dr. Arthur C. Parker, a Seneca Indian, who persuaded the Boy Scouts of America to set aside a day for the “First Americans” and for three years they adopted such a day. In 1915, the annual Congress of the American Indian Association formally approved a plan concerning American Indian Day. Its president, the Rev. Sherman Coolidge, an Arapahoe, issued a proclamation on Sept. 28, 1915, declaring the second Saturday of each May as an American Indian Day and contained the first formal appeal for recognition of Indians as citizens.

The first American Indian Day in a state was declared on the second Saturday in May 1916 by the governor of New York. Several states celebrate the fourth Friday in September. Presently, several states have designated Columbus Day as Native American Day, but it continued to be a day that was observed without any recognition as a national legal holiday.

On October 8, 2021, President Joe Biden issued the first-ever presidential proclamation of Indigenous Peoples’ Day, lending the most significant boost yet to efforts to refocus the federal holiday celebrating Christopher Columbus toward an appreciation of Native peoples.

“National Native American Heritage Month – also known as American Indian Heritage Month – is an opportunity to refocus attention on the issues facing Native people today as well as their significant accomplishments and perseverance over oppression.  As a community, UNM must be an agent for advocacy and education, and this is an important opportunity to work toward that goal,” George noted.