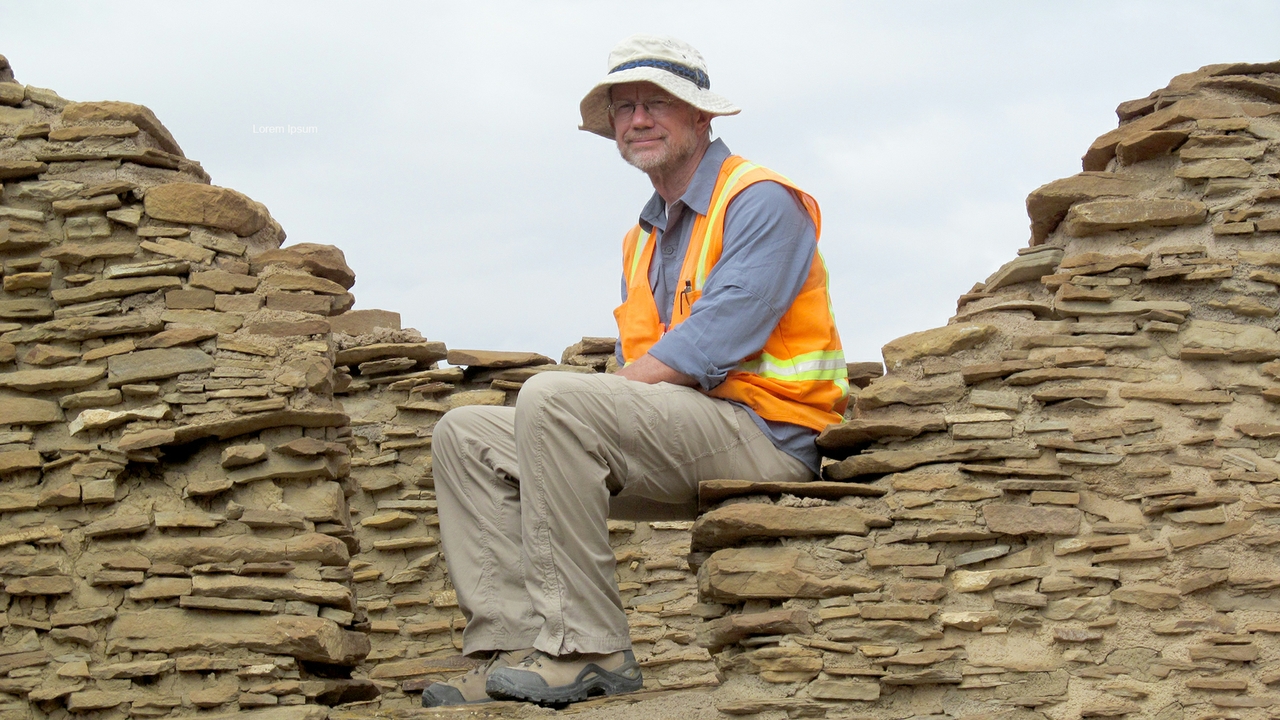 Professor W. H. “Chip” Wills will launch Maxwell Museum’s Celebration of International Archaeology Day with the presentation Chaco Canyon and The University of New Mexico: 90 Years of Discovery. He’ll discuss the ongoing exploration of researchers from The University of New Mexico at Chaco Canyon National Historical Park on Thursday, Oct. 10, at 7:30 p.m. in the Anthropology Lecture Hall 163. The presentation is free and open to the public.

According to his Wikipedia entry, “Wills has been actively involved in the Chaco Stratigraphy project from 2006 to the present. The Chaco Stratigraphy Project is an interdisciplinary research program at the University of New Mexico involving field investigations in Chaco Canyon, New Mexico. Chaco was the center of an unprecedented cultural development between ca. AD 800 and 1200 known as the 'Chaco Phenomenon.' Wills is hoping that the Chaco Stratigraphy Project will contribute to a greater understanding of the human experience in Chaco through detailed studies of socioeconomic change, with an emphasis on agricultural production and technology during the Bonito phase (ca. AD 850 – 1140).”

Wills himself has firsthand experience of several decades of this research. He began working in Chaco Canyon as a UNM undergraduate in the 1970s and held a post-doctoral fellowship at the Smithsonian examining Chaco collections made in the 1920s. Since 2004, he has been co-directing new fieldwork in the canyon, examining social complexity, land use, and regional and long-distance exchange, among other research questions. Over the last 15 years, more than 250 UNM students have participated in this research. Wills’ encyclopedic knowledge of Chaco archaeology and UNM’s involvement in it are sure to educate and entertain.

Ninety years ago, Edgar Lee Hewett, founder of the UNM Department of Anthropology, launched the first of many UNM archaeological field schools in Chaco Canyon.  While not the first fieldwork among the spectacular ancestral Puebloan and Navajo archaeological sites distributed across the canyon, the 1929 UNM field school began the long commitment of UNM to archaeological research.

Anthropology Lecture Hall 163 is located in the north side of the Anthropology/Maxwell Museum building on the northwest part of the campus, near the intersection of University and Martin Luther King Jr. Boulevards.