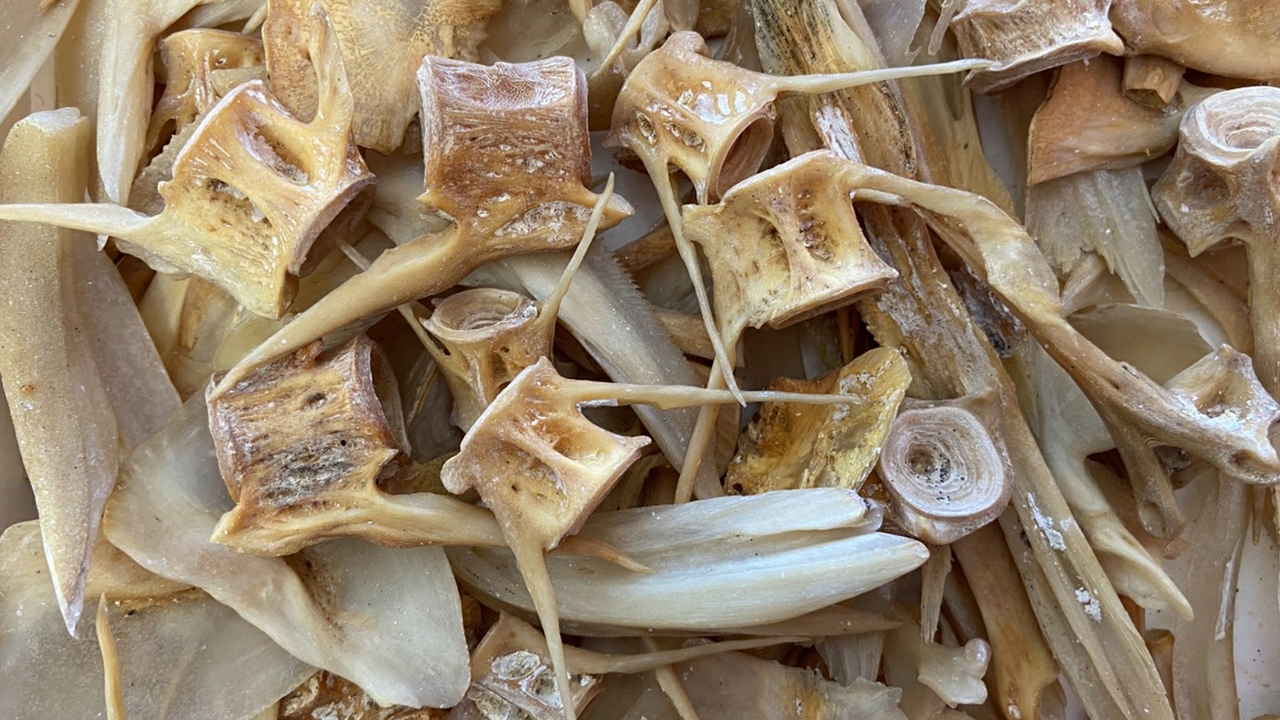 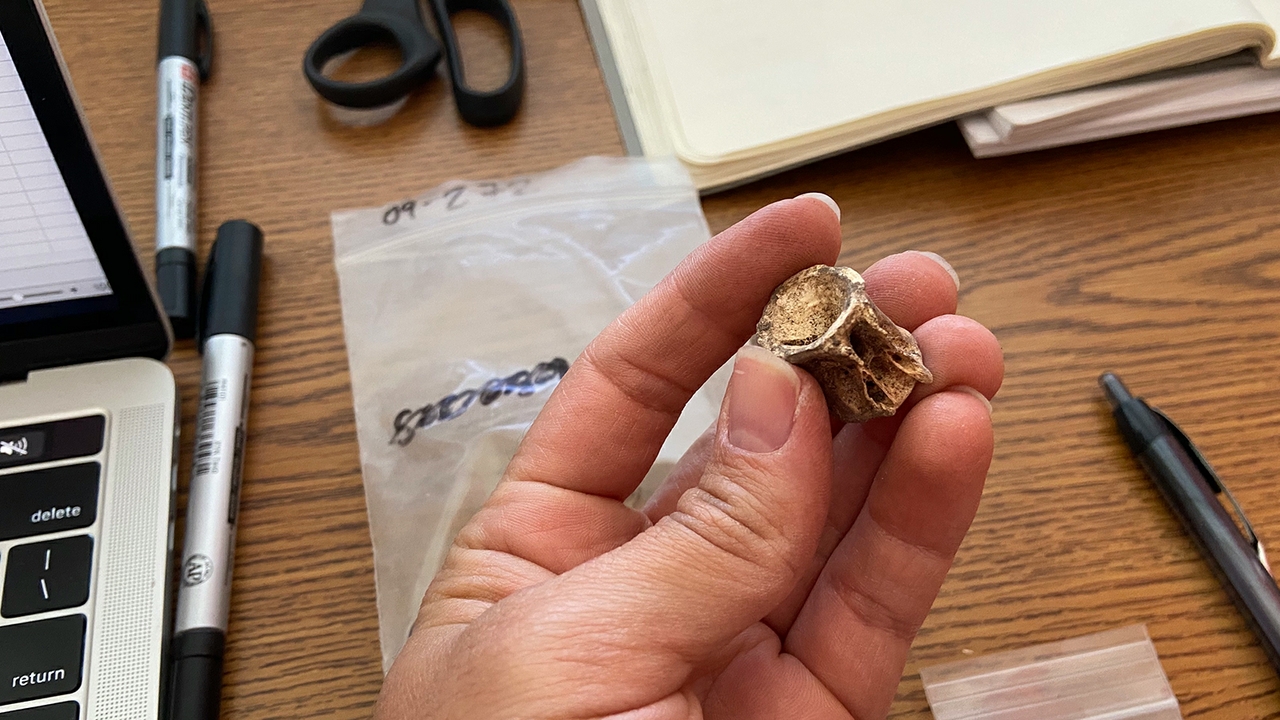 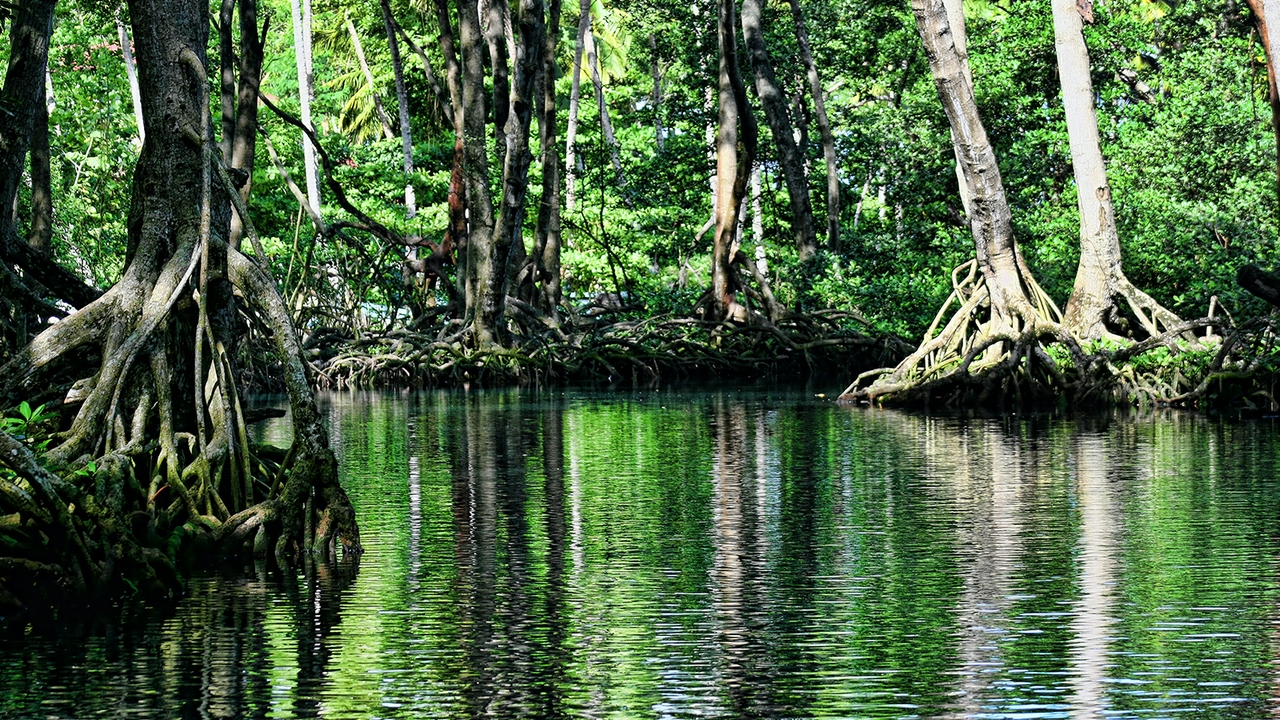 Ph.D. candidate Asia Alsgaard and Emily Lena Jones, associate professor of Anthropology at The University of New Mexico, have received a National Science Foundation grant of $28,086 that will allow them to examine how an ancient group of humans were able to maintain ecosystem stability in their environment several thousand years ago. 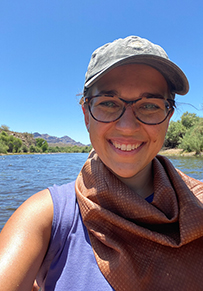 “Understanding past patterns of coastal resource exploitation can help us understand how different levels of human investment influence coastal ecosystem stability. Importantly, we will look at techniques human populations used in the past to manage aquatic resources and how those techniques able to be used today,” Alsgaard said.

Alsgaard and Jones will examine how coastal human societies actively maintained ecosystem stability within estuarine-lagoon environments, staving off a transition to a more sedentary agricultural society.

Sustainable coastal resource exploitation is an important aspect of how human populations influence ecosystems, and is relevant on a global scale today as coastal economies are threatened by overexploitation, pollution, and other human-caused modifications. The transition to agriculture in Soconusco, Mexico, occurred during a time with conditions analogous to those today, with changing climate, increasing population sizes, and substantial human migration.

"Importantly, we will look at techniques human populations used in the past to manage aquatic resources and how those techniques able to be used today,”

“By understanding how past human societies created conditions of resource stability, not just instability, in estuarine-lagoon systems prior to the transition to agriculture, we can identify similar mechanisms for recreating or maintaining stability in present-day ecosystems. The magnitude of human niche construction, or the process of human modification of the environment, has never been more extreme as it is now. Using the archaeological record, we can identify these niche construction processes and their long-term effects on resource availability,” Jones observed.

Alsgaard explained that estuaries and lagoons are extremely productive coastal bodies of water with a high degree of seasonal animal and plant diversity. They are often separated from the ocean by a barrier of land and estuaries are also locations where the river mouth spills into the ocean. This makes these environments extremely attractive to foragers who, because these environments are easily accessible from the coast, are able to easily harvest a wide variety of resources like fish, shellfish, and shrimp, she noted.

Alsgaard, supervised by Jones, will investigate human management of coastal resources, or niche construction, as a possible explanation for why they delayed adoption of intensive agriculture. The archaeological data comes from shell mounds in the Soconusco region, along the Acapetahua estuary. These shell mound sites are associated with the Chantuto society, a group of coastal foragers who lived in the region during the Archaic period  ̶  around 4,000 to 8,000 years ago  ̶  prior to the transition to agriculture. During this time period in this region, people mostly hunted and gathered food resources rather than focusing on agricultural production.

Shell mound sites are archaeological middens or trash heaps  ̶  layers of refuse consisting of shells from shellfish processing and consumption that have accumulated over time, but also containing other resources such as fish bones and plant remains.

“Archaeologically, the Soconusco region is important because unlike other regions which may be occupied for only a short period of time, it has a long history of occupation paired with a long history of archaeological research. Societies are present dating from the Archaic period, when societies were largely hunter-gathers, through the Formative and Classic periods when agriculture is adopted more intensely, before being conquered by the Aztec and ultimately the Spanish. This occupational history will allow me to address how subsistence practices during the Archaic period influenced later subsistence practices in this region,” Alsgaard explained.

Using zooarchaeological fish remains, Alsgaard and Jones will test for two forms of coastal resource niche construction: increasing stability in the trophic structure of the fish population and changing the season of fish harvest. They will combine measures of fish diet and trophic level along with the season of fish harvest to understand how the Chantuto society maintained coastal ecosystem stability prior to the transition to agriculture.

Alsgaard will do most of her work at the UNM Center for Stable Isotopes, analyzing fish remains from archaeological excavations conducted under Barbara Voorhies and Douglas Kennett of University of California, Santa Barbara.

“I will be preparing bone collagen from fish bone to analyze the diet of fishes in the past and I will be preparing fish otoliths, or ear stones found in many fishes, to understand the season of catch,” Alsgaard said, noting that otoliths are calcium carbonate deposits in the inner ear of fish that help with movement and gravity. “They are useful archaeologically because they are constantly growing and grow in layers so you can use them to reconstruct fish size, age, and in my case the season they were caught.”

“These data will expand our understanding of the variability in conditions leading up to the transition to agriculture, especially in coastal societies, and directly link archaeological data to that of present-day fish populations. This project will provide data of interest not only to archaeologists, but to the local inhabitants of the Soconusco coast and present-day ecologists, given its relevance to supporting present-day estuarine-lagoon environments within the context of changing environmental conditions and increased human fishing pressures,” Jones said. (See more about Jones’ research here.)