UNM Newsroom / News / "As You Like It" at Rodey Theatre 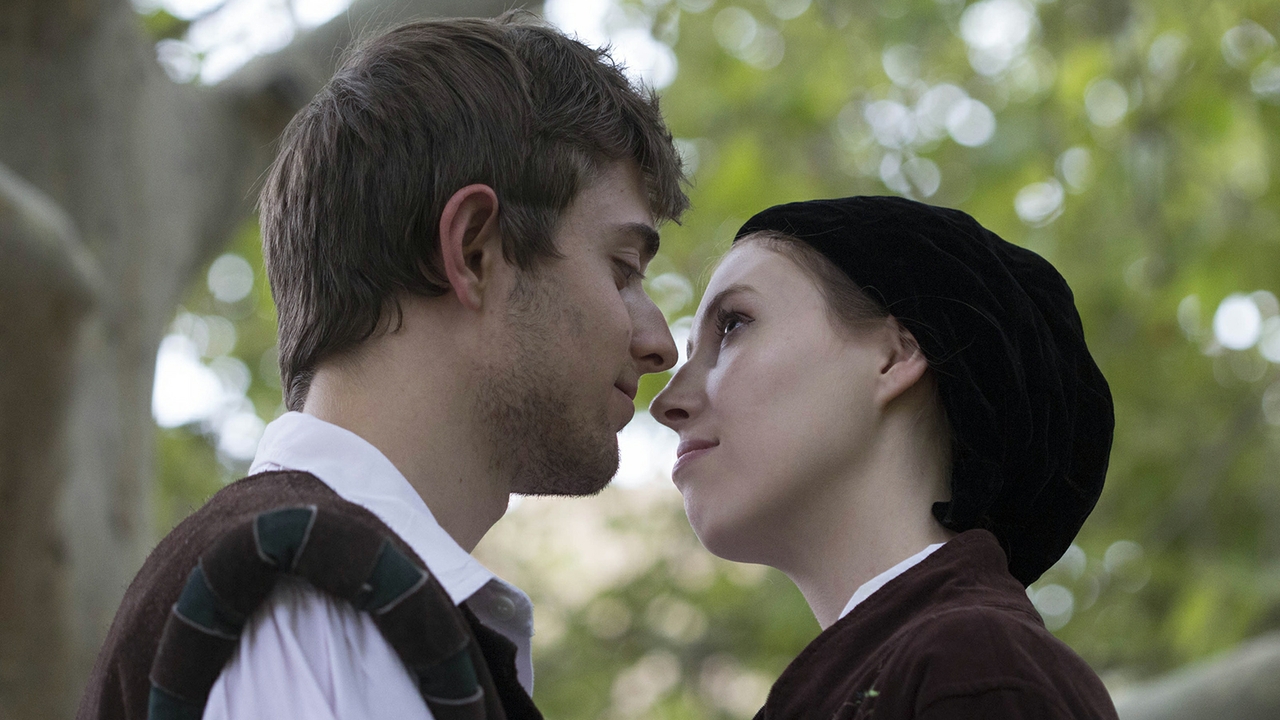 The University of New Mexico Department of Theatre and Dance presents As You Like It, a play by William Shakespeare directed by Shepard Sobel. The play is a timely tale of transformation amidst the trials and triumphs of every kind of love.

One of Shakespeare’s comedies, As You Like It has long been an audience favorite. Forced into exile in the Forest of Arden, lovers Rosalind and Orlando become entangled in a beguiling game of love, lust and mistaken identity.

When asked what drew him to directing As You Like It for UNM, director Shepard Sobel said, “First of all, the play delights in questioning gender roles. I grew up on Father Knows Best and Leave it to Beaver. I’ve tried to stay current, but one individual and one group of people have heaps to teach me. The individual is Shakespeare, and the group is my cast. I’ve known this play for 50 years, and I’m learning it now as if for the first time.”

When questioned further about what makes this play perfect for this day and age he said, “As You Like It is a romp through at least 20 kinds of love: between brothers, between cousins, father and daughter, and at least four variations of lovers. If ever there was a time a community needed to be reminded that love is the only antidote to self-interest, jealousy, small-mindedness, and politics, November of 2018 may be it.”

Before moving to New Mexico, Shepard Sobel founded The Pearl Theatre Company, a professional resident acting company that produced a classical repertory in New York City. As artistic director from 1984 through 2009, he was responsible for the nature and quality of all performances and programs.

Sunday, Nov. 11 – Pay What You “Will” performance
Tickets are only available in person at the box office.

Saturday, Nov. 17 – Brews with the Bard
After the show, head to Bosque Public House for a photo op with Shakespeare and a Shakespeare Open Mic. Discounts available to As You Like It ticket holders – attendees must be 21+ or accompanied by a parent or guardian.

The costume design is by Professor Dorothy Baca. The scenic design is by Christopher Rodriguez and lighting design is by Brandon Cullinan, both UNM Design Majors. Sage Hughes is the dramaturge and assistant director, and the stage manager is Nicol Couch.

Opening night on Nov. 9 will include a post-performance reception with coffee and goodies from Satellite Coffee.