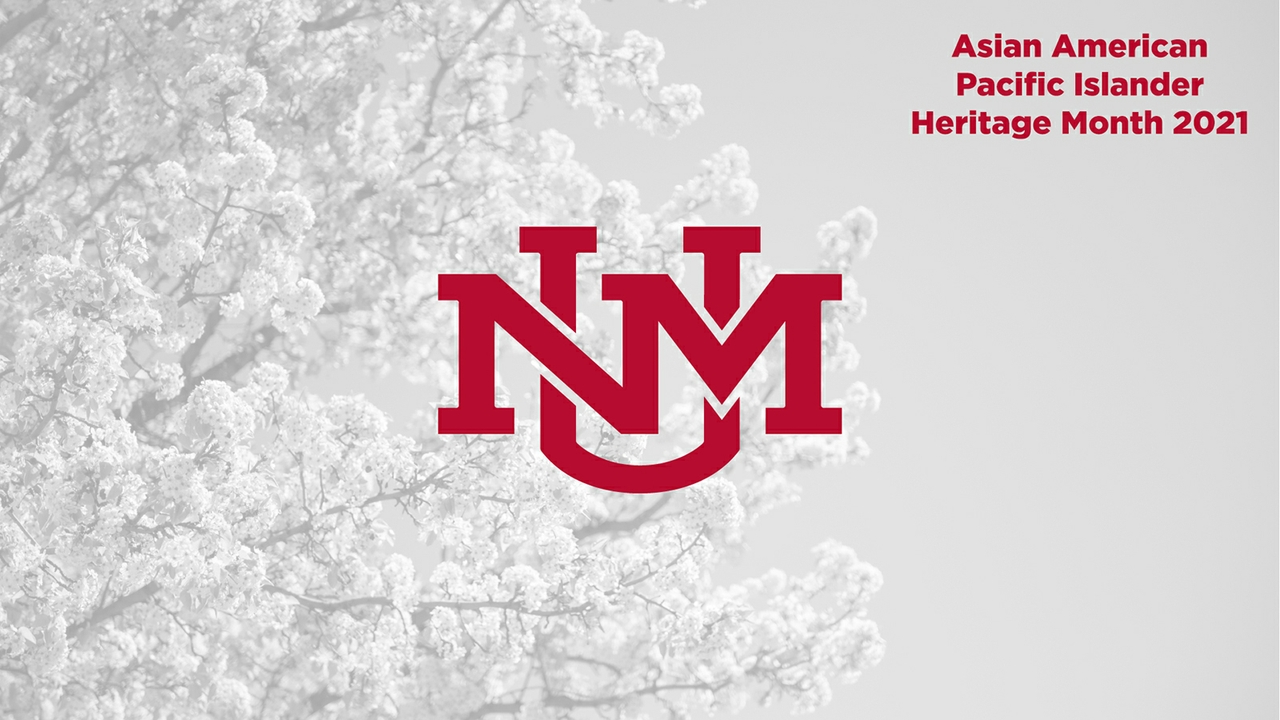 May 28, 2021
Categories: Inside UNM Latest News Division of Equity & Inclusion

A new center designed to create community and foster success in students of Asian American, Pacific Islander and Desi American (APIDA) heritage is scheduled to open at The University of New Mexico this fall.

The mission of the new UNM Asian Pacific American Culture Center (APACC) is to create a home and resource center for students of APIDA heritage during their studies at the University. It will be modeled and serve a similar purpose to current existing centers including AISS, AASS, El Centro de la Raza, LGBTQRC, WRC and VMRC. APACC would provide culturally relevant programs and academic support that will cultivate APIDA student leaders within the UNM campus community.

The center came to fruition after formally requesting funds from the Student Fee Review Board (SFRB) last year. A request for $171,679.50 in funds to provide for a professional staff member, student support staff, and general operating costs were presented to the Board by directors and students Emma Hotz, Jacob Olaguir and Helen Zhao. In the end, the SFRB approved $72,650 to establish the cultural center.

The UNM APACC would start as a unit under the College Enrichment and Outreach Programs (CEOP), allowing for a physical space for staff and students. The collaboration also allows for the sharing of services including budgeting, accounting, equipment and computer access. CEOP promotes and develops opportunities and enrichment activities to help facilitate the educational and personal growth of students who participate in its programs. It accomplishes these goals through its own organized activities as well as collaborative efforts involving other departments within Student Affairs, Academic Affairs and other offices throughout the campus.

During the process, the UNM APACC gained attention throughout the UNM community, with more than 1,000 signatures in support of the Center. UNM Vice President in the Division for Equity and Inclusion, Dr. Assata Zerai, is excited to see the support for the center.

“We talked with several students involved in the process of creating the center and what that involves,” said Zerai. “The LGBTQ Resource Center is one of the most recent centers on campus and we talked through that process. I’m glad that there is interest and that students are asking for what they need. I’m excited to know that there are many faculty that support the effort as well as staff.”

Zerai also believes campus resource centers are an important driver overall in the success of the student population. She cited examples of both the African American Student Services and American Indian Student Services who have summer bridge programs. The majority (90 percent) who participate in those summer bridge programs and stay connected to the resource center during their first year, have higher GPAs and are more likely to come back for their sophomore year.

“Resource centers are vitally important. Research shows that a sense of belonging at a university does contribute to student academic success,” said Zerai. “I was at the University of Illinois previously and was able to look at data that showed a student’s engagement in a resource center contributed not only to their persistence but also to their GPA. They are vitally important not only in terms of the sense of belonging is needed, but also in terms of academic success, persistence and even graduation rates at the end of the day.”