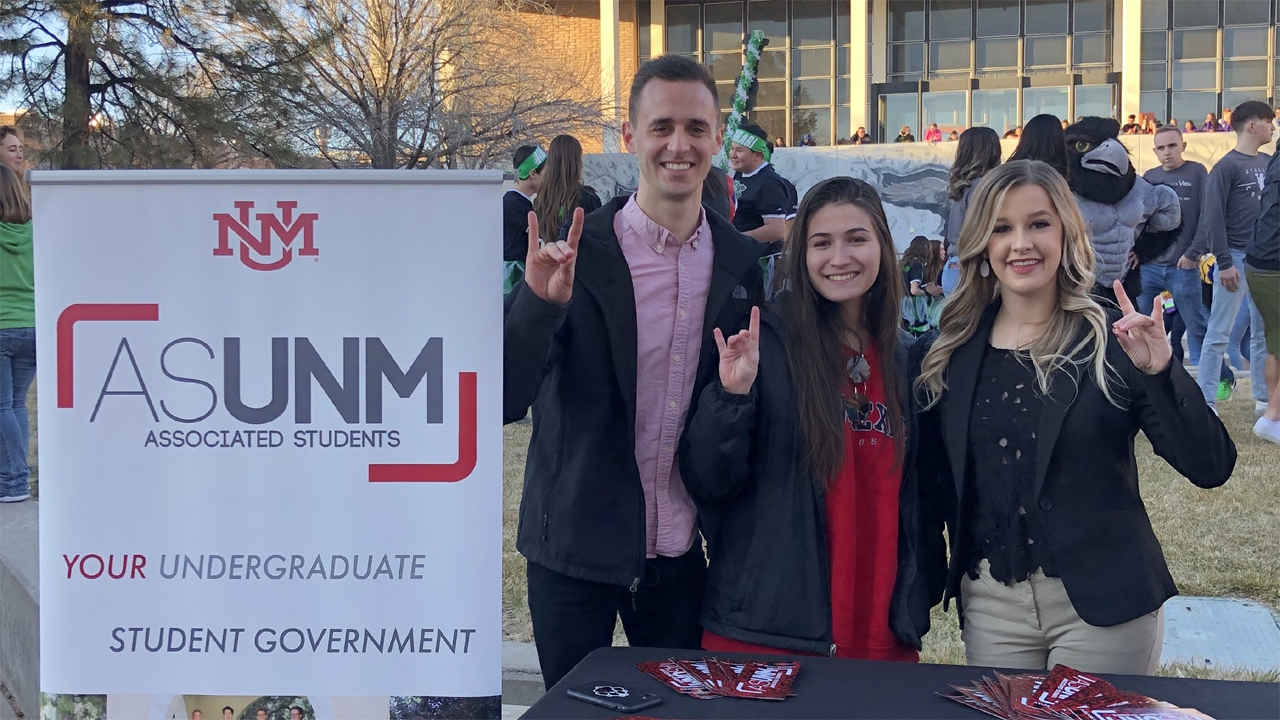 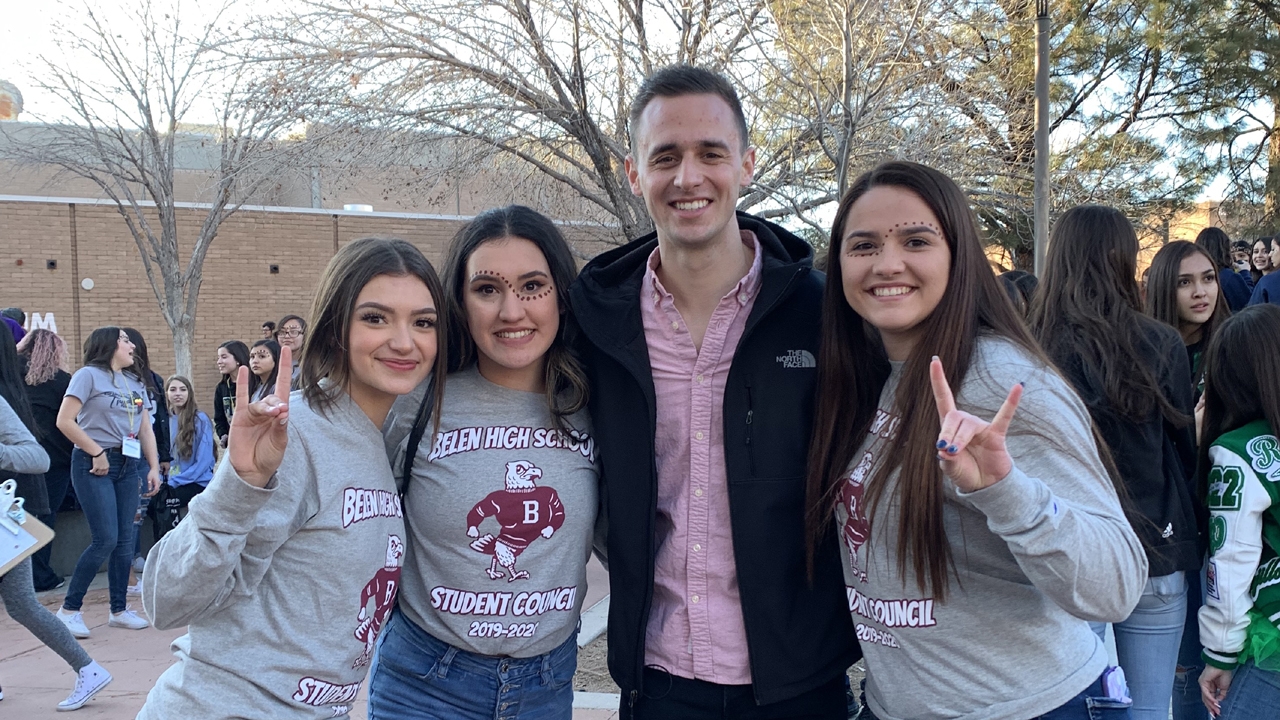 NMASC was established in 1950 as a way to organize student leaders and encourage them to practice the democratic process, citizenship and service. Each year NMASC serves thousands of students and advisors in different student governments and student councils.

The 70th Annual NMASC State Conference was hosted by Eldorado High School this year and focused on leadership and networking. Students from 22 different middle schools and 53 high schools from around the state of New Mexico came to participate.

ASUNM’s Office of the President attended the State Conference in an effort to give guidance to young student leaders and explain what life in University student government is like. Guidance included how to apply to UNM, tips to picking a college and a day in the life of an ASUNM representative.

“Being able to talk to high schoolers and middle schoolers one-on-one about their experiences, and their expectations for student government as undergraduates gives me hope for the new generation of Lobos,” says ASUNM President Adam Biederwolf.