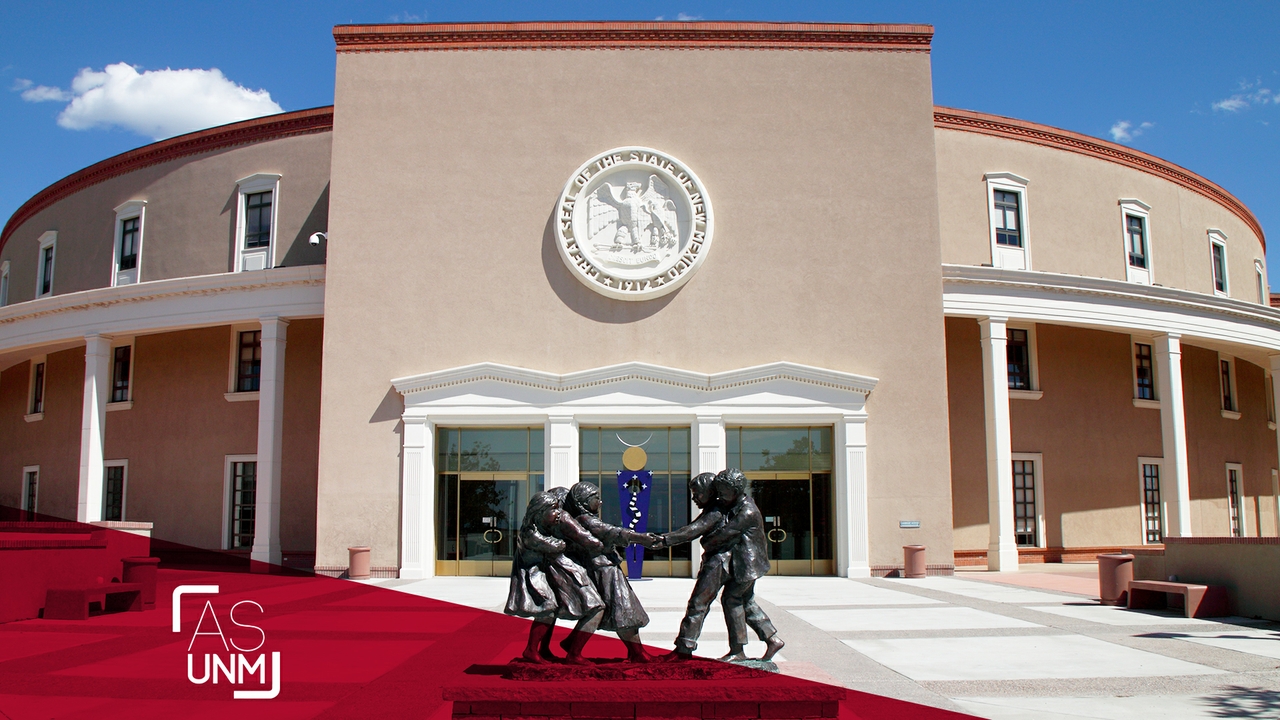 Students elected to represent the undergraduate population at UNM are urging state lawmakers to increase funding to the Legislative Lottery Scholarship.

“New Mexico has the unique opportunity to compete nationally,” the letter says. “We have a diverse culture, resilient people and strong communities; but we need a little help.”

The letter highlights UNM’s declining enrollment (dropping 10 percent since 2012) and New Mexico's inability to compete for companies, such as Amazon HQ2, because of the lack of college graduates in the state.

“The Lottery Scholarship is the key to unlocking higher education for each of our citizens,” the students wrote. “By investing now, we will see more students choosing to stay in-state receiving a degree from a New Mexico college or university, and start small businesses that attract larger corporations to the state.”

University of New Mexico data shows that students who receive the Legislative Lottery Scholarship (LLS) have a much higher chance of graduating than those who do not, regardless of their income level. A report, on students who started as freshman at UNM in 2007, found that of the 2,000 who received the LLS, almost two thirds of them – 62 percent graduated in six years, compared to fewer than 10 percent of New Mexico high school graduates who did not receive that tuition aid.