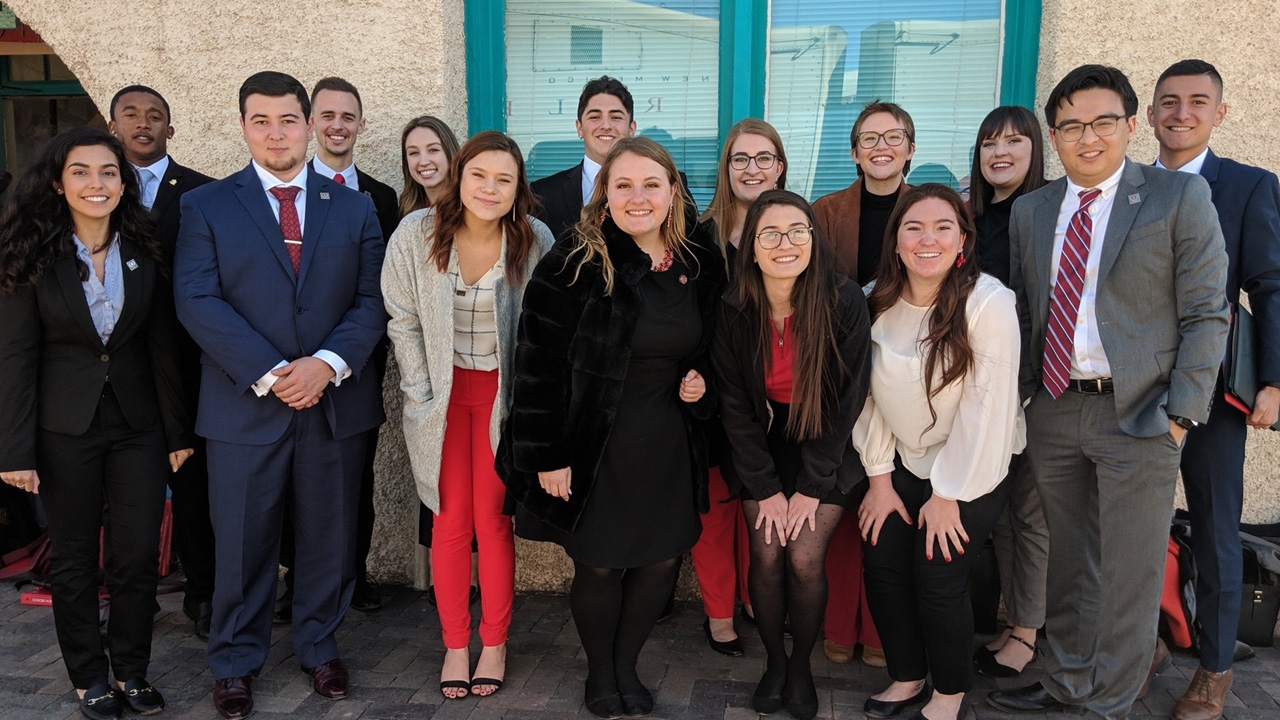 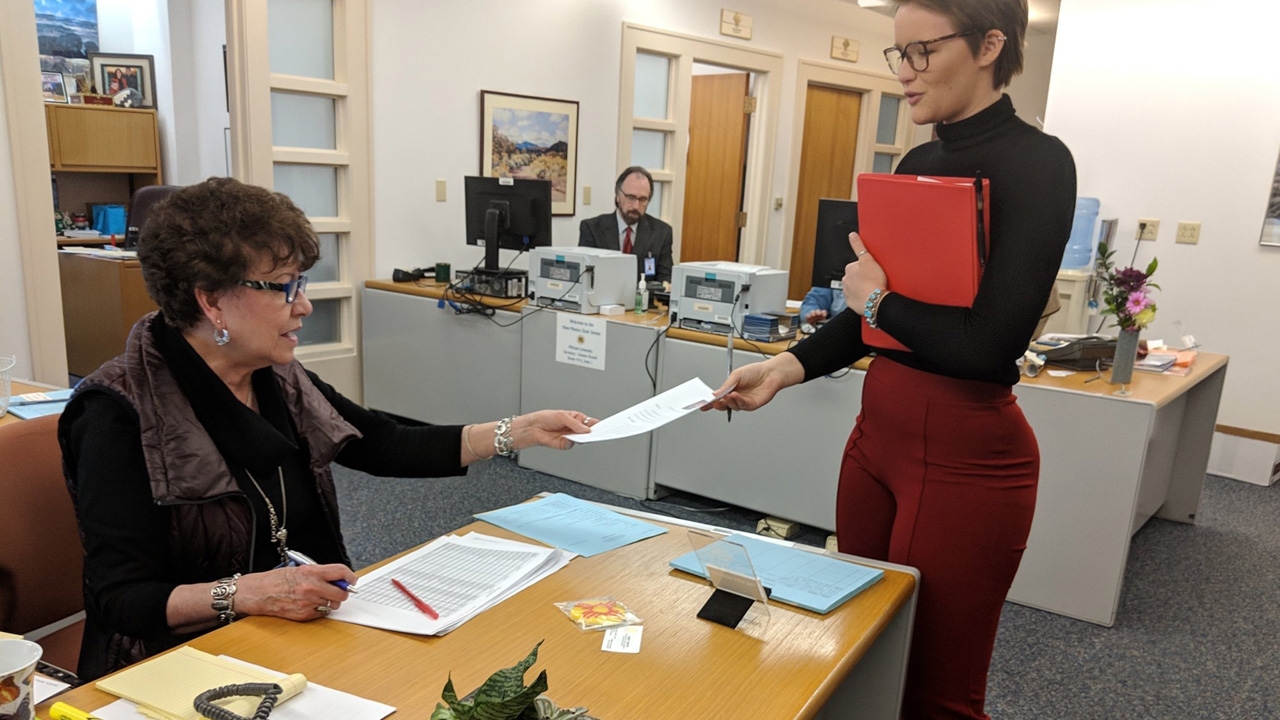 Last Monday, undergraduate students from the Associated Students of the University of New Mexico (ASUNM) headed up to the Roundhouse for UNM Day to lobby for the New Mexico Legislative Lottery Scholarship.

Since 1996, the Legislative Lottery Scholarship has been helping New Mexican students obtain a higher education at an affordable cost with more than 117,000 students receiving funding from this scholarship.

Through New Mexico Lottery revenue, New Mexican students were able to have a portion of their tuition covered while obtaining up to an undergraduate degree.

The requirements for Lottery Scholarship are simple. To qualify, students need to:

Students with disabilities may qualify for reduced credit requirements and additional semesters of the scholarships.

“We are excited to work with lawmakers on legislation that gives more to students, and we’re ready to speak out against efforts to take money away from students,” says ASUNM President Becka Myers. “We’re not willing to gamble with student scholarships and anything that threatens college access is, and will continue to be, a non-starter.”

ASUNM students also lobbied in favor of Senate Bill 80 which outlined measures that funneled unclaimed ticket money to student scholarships to ensure students have the upmost financial support as possible while they are obtaining a higher education.