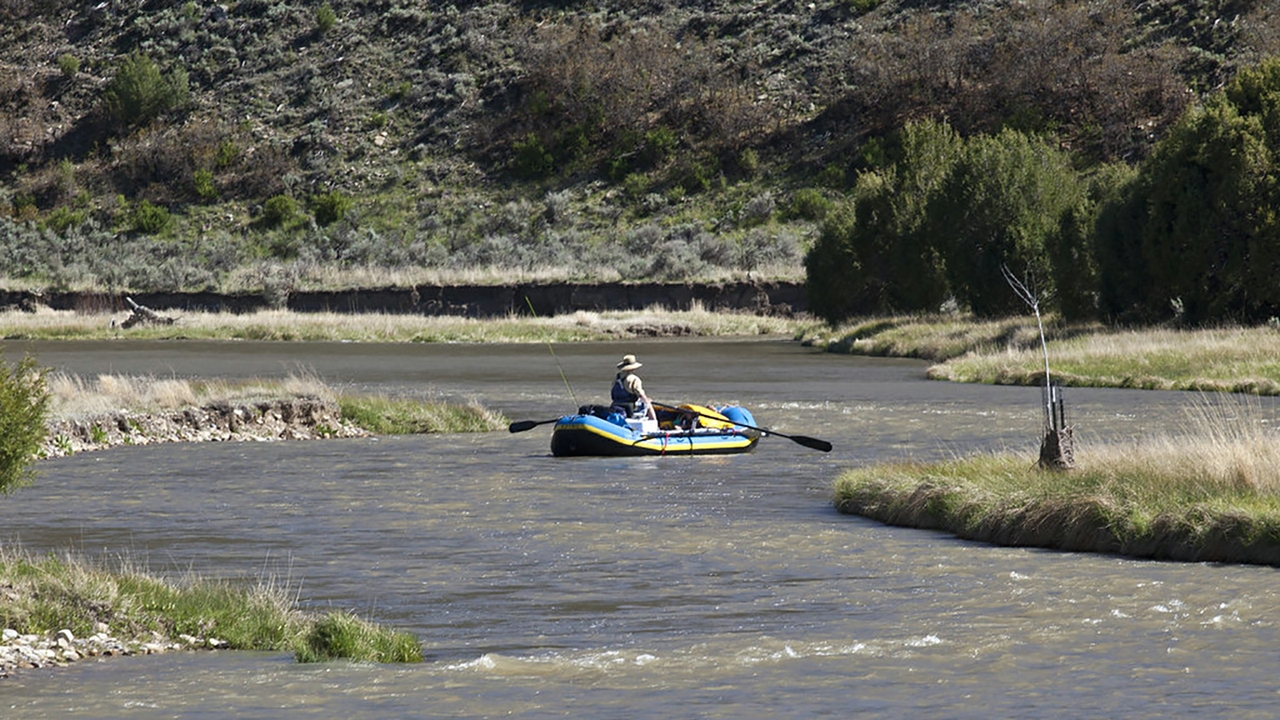 New research from a University of New Mexico graduate student looks at the tenuous relationship between preserving one of New Mexico’s most scenic waterways, while also providing continuous access to alternative energy sources. 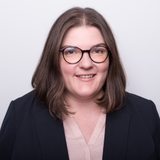 Suzanne Stradling, a Ph.D. student in the Department of Economics, is conducting a study through a partnership between UNM and the New Mexico Water Resources Research Institute, titled Hydroelectric management on the Rio Chama: examining costs and benefits from nonconsumptive flow management between the El Vado and Abiquiu reservoirs. She initiated the research following an internship with the Federal Energy Regulatory Commission, after which she began looking for ways to make renewable energy more reliable. Stradling says since solar and wind energy are intermittent, hydroelectricity could be the bridge to sustainable renewable energy use.

“Hydropower is the only zero-carbon generation that has the ability to flex to support intermittent renewables,” she said.

The Rio Chama is a tributary of the Rio Grande, and flows from its source in Colorado through the El Vado and Abiquiu Dams in Rio Arriba County to its confluence just north of Espanola. The 50-mile stretch between the two dams is a popular recreation spot for boaters, fishers, and bird watchers who rely on the water flow out of the dam to fuel their hobbies. Releasing more water out of the dam could also fuel a more sustainable source of renewable energy, but at what cost to the environment?

“There are serious ecological impacts to flowing a lot of water out of dams in the evening and little water at other times,” Stradling said. “It wipes out beaches and hurts insect and animal populations.”

The study develops a cost-benefit framework by incorporating six dimensions of value associated with the Rio Chama: the recreational value of the reservoirs, the recreational value of the river reach below El Vado Dam, the services and values associated with the ecosystem of the area, the value of hydropower produced by the dam, the impact of recreational visits on the local economy, and the indirect impacts of hydropower generation on availability of intermittent renewable electricity.

“This research looks at our decision-making around the Rio Chama, but it also speaks to the big-picture tradeoffs we're making any time we make ecological changes,” she explained. “We can't evaluate policies on their own: we have to look at their impacts on the entire system, and we have to bring in all the stakeholders.”

Using a combination of historical data, statistical figures, surveys and technology, Stradling is creating a one-year simulation that predicts likelihoods based on rainfall, waterflow, evaporation, and electricity prices. She says the modeling process is difficult because it involves assessing river activities and trying to put an economic value to them. That is why she is working with ecologists, economists, and engineers in order to create a survey to better understand New Mexican’s values and priorities.

“I realized that we really couldn't come to any meaningful conclusions about the value to assign to the Rio Chama's ecosystem services,” she said. “The data just wasn't available. So the survey was a natural offshoot of the attempt to understand the value associated with the river. I look forward to sending it out this summer, and seeing what the results show.”

“This work exemplifies research in resources at The University of New Mexico – especially, the real world problems on which students and faculty are focused,” said Janie Chermak, a UNM Economics professor and Stradling’s faculty advisor. “The work is interdisciplinary in nature and considers the social and physical sciences, which is probably the only way that we move forward with our water and energy issues.”

The study is being funded by the New Mexico Water Resources Research Institute Student Water Research Grant program, which supports projects aimed at training future water experts in New Mexico. Stradling is one of four UNM students to receive a 2018 student grant. In addition, she received an interdisciplinary research grant from the Bureau of Reclamation, as well as NSF CREST funding though the Center for Water and the Environment, which is housed in the UNM School of Engineering.

“The collaborative nature of UNM's research community to work across discipline and college boundaries provides our students with the foundations to be leaders in applied research to address the challenges facings New Mexico and the West,” Chermak concluded. “Given that the focus is strongly on New Mexico’s water, this also enhances the student's ability to focus on regional research and, in many cases, to develop interdisciplinary research that provides an improved understanding of our water resources and of potential policy impacts.”