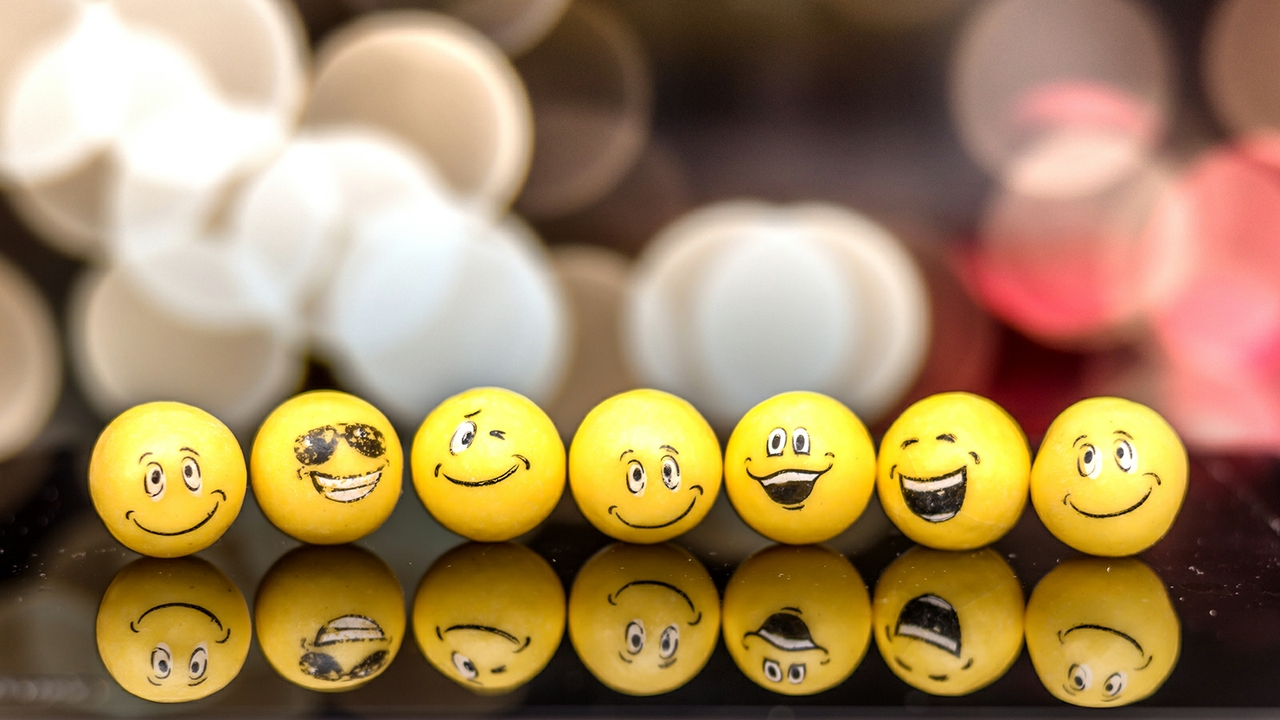 A new study indicates the prevalence rates of autism spectrum disorder (ASD) have now grown to 1 in 40, a jump from the rate of 1 in 65 published just two years ago. Indeed, ASD is now the fastest growing neurodevelopmental disorder in the U.S.

Social deficits are core to a diagnosis of ASD. For people who have typical or above cognitive functioning, sometimes referred to as “high-functioning” ASD, struggles navigating social interactions can result in underemployment, difficulty living independently, and a lack of meaningful relationships that can lead to isolation and depression.

Treatments that address social deficits are painfully slow and tedious to implement, resulting in increased suffering and overall quality of life concerns for people with ASD. These treatments are often delivered by speech-language pathologists (SLPs) who specialize in social communication disorders. Joan Esse Wilson is an SLP who has been working for over a decade with people with ASD, after receiving her master’s degree from The University of New Mexico (UNM) Department of Speech and Hearing Sciences.

“Watching people with ASD struggle with life-impacting social deficits motivated me to apply to a doctoral program where I could research more efficient and effective ways to deliver treatments,” Esse Wilson reports.

Then she heard about transcranial direct current stimulation (tDCS), a form of noninvasive brain stimulation, and learned that researchers at UNM were completing tDCS studies demonstrating accelerated and/or enhanced performance on a variety of tasks.

Serendipitously, Esse Wilson attended an event at the UNM Department of Psychology shortly after her admission to the doctoral program for the Speech and Hearing Sciences Concentration in the UNM Department of Linguistics. It was then that she met Claudia Tesche, a Professor in the Department of Psychology and director of the Transcranial Stimulation Lab. The meeting ultimately resulted in the two collaborating on research that has yielded two recently published papers.

“There really is no other work like this being completed anywhere,” Tesche said. “It’s groundbreaking, and we’ve seen some promising preliminary results for people with ASD from pairing tDCS with treatments for social functioning, emotion verbal fluency and empathy.”

“This research has been an opportunity to collaborate with people from a wide variety of UNM departments, including Psychology, Linguistics, Speech and Hearing Sciences, Psychiatry and Behavioral Sciences, and the College of Education, as well as from Sandia National Laboratory,” Esse Wilson adds. “Most importantly, I’ve received feedback from people with ASD that this research gives them hope.”

This study is ongoing and has recently been approved to include adolescents ages 15 years and over.