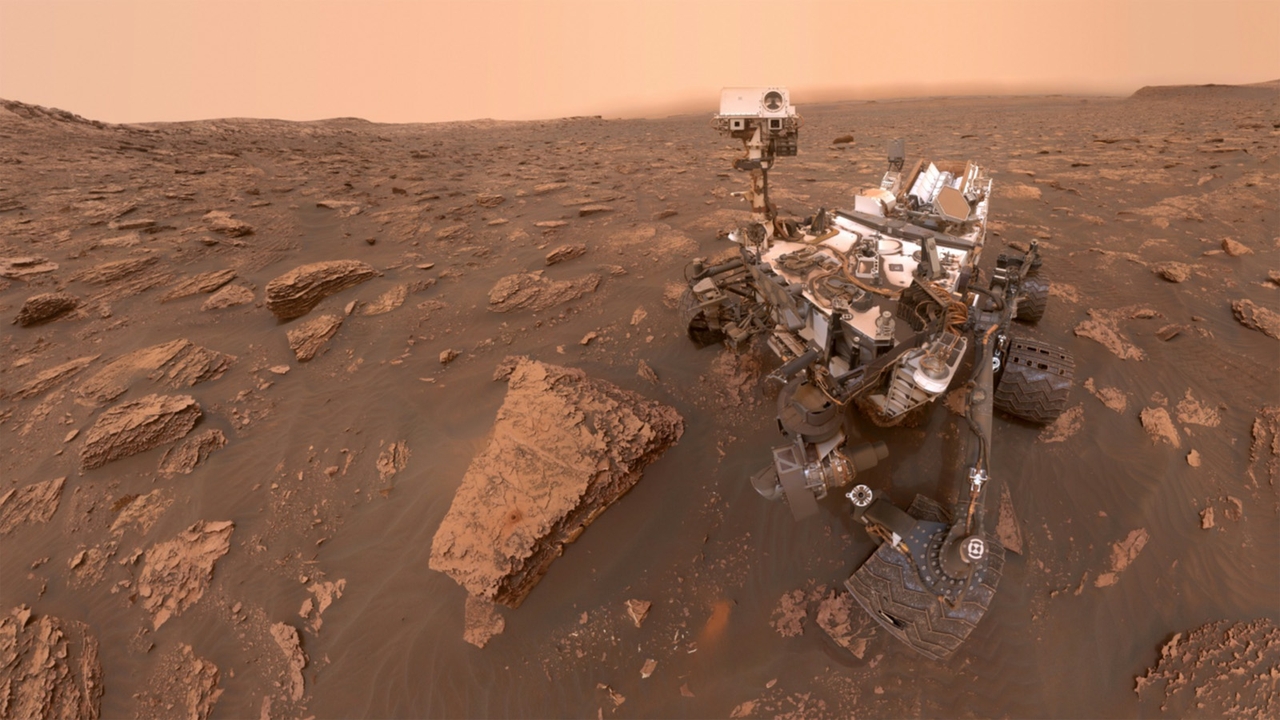 Boron on Mars and the building blocks of life

New research project aims to study interactions of boron and ribose in groundwater on Mars Does life exist beyond Earth? Human beings have pondered this question since we first gazed up at the stars. Today, planetary scientists turn to our solar system and its history for the answer, and due to the recent discovery of boron in Martian clay by the NASA Curiosity rover, Mars may hold the key to understanding the building blocks of life.

“Boron and Ribose in Clay: A precursor for life on Earth and Mars?” is a new research project with funding Los Alamos National Laboratory (LANL) at The University of New Mexico Earth and Planetary Sciences department in collaboration with the UNM Institute of Meteoritics and the Mars Science Laboratory (MSL) at LANL.

The research team will examine the properties of boron in Martian-like clay and its possible interactions with groundwater. When boron dissolves in water it becomes borate, a molecule essential to stabilizing ribose. Ribose is a sugar and a key ingredient of RNA, the nucleic acid present in all modern life, related to the more complex DNA. In 2017, NASA and MSL scientists confirmed the presence of boron in the clay soil on Mars’ Gale Crater using samples taken by the Curiosity rover. The boron was found in calcium sulfate mineral veins, indicating it was present in groundwater as borate.

“The steps we make in UNM laboratories today could play a role in providing evidence of life, answering one of the fundamental mysteries of the cosmos: Does life exist beyond Earth?” – Professor Laura Crossey 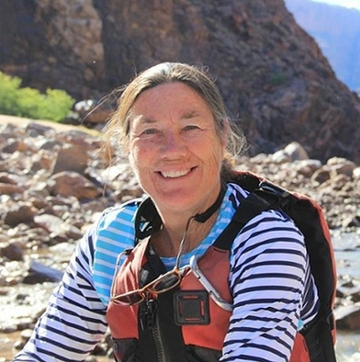 “Mars is a major target for scientific discovery and exploration as we are expanding our presence into the solar system,” says Dr. Laura Crossey, professor in the Earth and Planetary Sciences (EPS) department at UNM, and the lead researcher on this project. The discovery of boron on Mars gives scientists more clues about whether life could have ever existed on the planet, but more understanding is needed regarding how boron interacted with water in Mars’ past, which gave way to the development of this project.

Crossey is using her years of expertise in geochemistry in aqueous environments to create Mars-like clay in her lab to study its ability to bond with borates. She has long been interested in planetary science and sees this project as an exciting opportunity to study the profound planetary mystery that is the origin of life.

“The formation and evolution of Mars are comparable to Earth, so these efforts are helping us to learn more about ourselves and our planet,” she says. “The steps we make in UNM laboratories today could play a role in providing evidence of life, answering one of the fundamental mysteries of the cosmos: Does life exist beyond Earth?”

Crossey and her team will generate boron-enriched clay minerals in the lab, similar in composition to the clay sampled by Curiosity, then test the ability of the clay to bond with ribose by rinsing it in fluids with various pH levels similar to Martian conditions. Samples will be analyzed in various ways, including Laser Induced Breakdown Spectroscopy (LIBS), the method used by the LANL-built ChemCam on board Curiosity. Results will be compared to analysis of samples from Mars, both from Curiosity and future Mars2020 rover missions.

This project is a collaborative effort between LANL and UNM. Matthew Nellessen is a UNM graduate student who joins Crossey on the project along with Professor Horton Newsom of the UNM Institute of Meteoritics, and LANL MSL scientists Dr. Nina Lanza and Dr. Patrick Gasda. Dr. Gasda was the primary author of the paper on the original detection of boron on Mars using the ChemCam. This project is the first of its kind and will provide new insight into the behavior of borates on Mars. In addition, the project may provide clues into the history of water flow and activity, and the possibility of life on Mars.