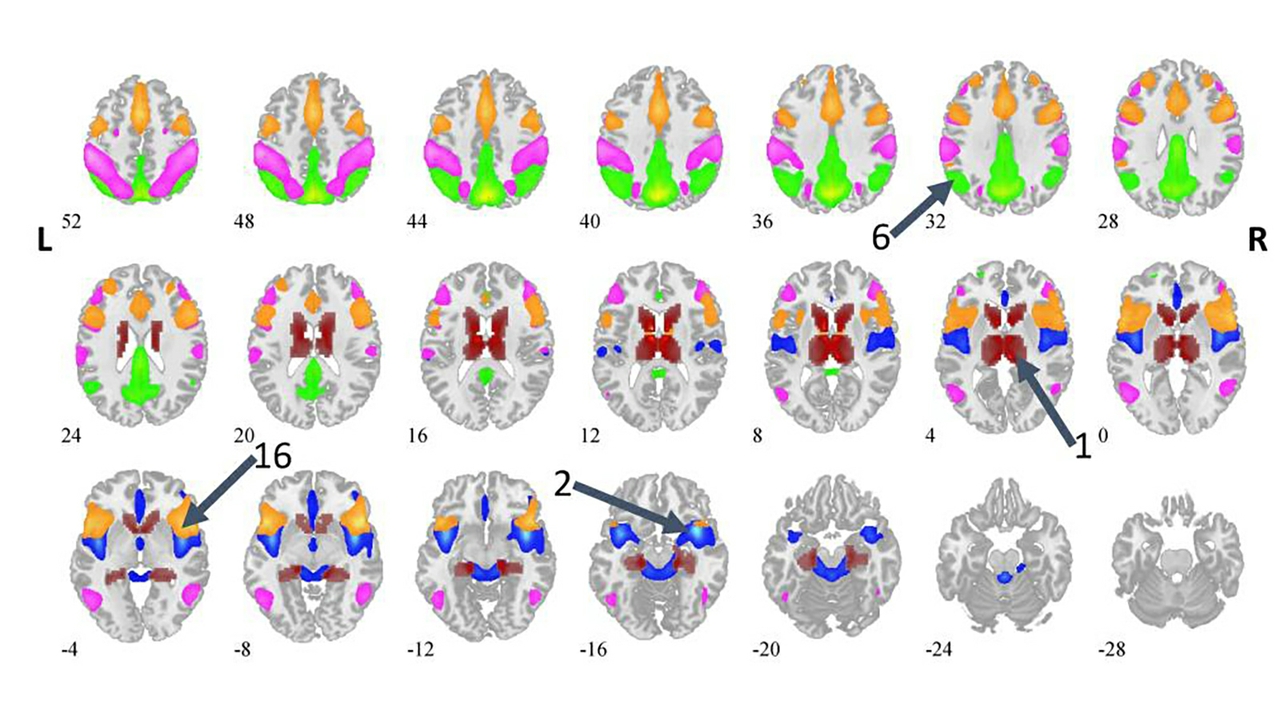 According to the National Institute of Mental Health, major depression is one of the most common mental disorders in the United States, affecting millions of people.

Although pharmaceutical and other treatments have become more advanced over the years, diagnosis is often an unprecise science. A patient visits a doctor, and the doctor observes a patient’s symptoms and general demeanor, then decides on a treatment plan according to the patient’s self-reporting of their condition and what is observed by the doctor.

However, this isn’t always a precise diagnosis.

One issue that advancements in science and medicine has not solved is how to accurately determine if a patient is suffering from a depressive disorder, sometimes called a unipolar depression, or from the depressive phase of bipolar disorder, in which sufferers swing between periods of major depression and mania.

“If someone who is bipolar comes into the clinic depressed, the doctor won’t often know the difference,” said Vince Calhoun, president of The Mind Research Institute and a distinguished professor of electrical and computer engineering at The University of New Mexico. “This can result in a misdiagnosis, prescribing ineffective medicines and sometimes that can take years to discover.”

Calhoun and collaborators in London, Ontario and Beijing, China conducted research that could one day revolutionize the way mental illness is diagnosed.

Calhoun is one of the authors of a study, published in Scandinavian medical journal Acta Psychiatrica Scandinavica, titled "Complexity in mood disorder diagnosis: fMRI connectivity networks predicted medication-class of response in complex patients.”

Using data from nearly 100 patients in Canada, ranging from ages 16 to 27, researchers examined functional MRI (which provides a map of brain function, showing areas of activity as they happen, whereas traditional MRI provides a static map of the gray matter of the brain at a certain point in time) brain scan data from patients who had been diagnosed with bipolar disorder or depression. The scans provided the researchers with a “map” of areas of the brain that lit up during certain tasks in bipolar patients.

Using machine-learning algorithms developed in Calhoun’s lab, these scans were compared against functional MRI scans of patients who had an unknown diagnosis via current methods of diagnosis by a clinician’s observations. In more than 90 percent of the cases, the prediction was accurate, even in cases where they had been put on an incorrect medication.

“That was pretty exciting,” Calhoun said. “You can gain a year in terms of treatment and medication by having an accurate diagnosis the first time.”

Although there are limitations on the cost and practicality of scanning every patient with a functional MRI to confirm the diagnosis, Calhoun said the study provides an exciting new pathway into diagnosis and treating mental illness in a more precise way. In the future, there could be new technologies are more practical and cost-effective than functional MRI, but still use the same brain-scan data.

“It gives us a biological-based approach that can lead to better treatment,” he said. “This is especially significant in cases where the initial diagnosis is unclear.”

The study was funded by the National Institutes of Health.