UNM Newsroom / News / Brasher appointed to UNM Board of Regents 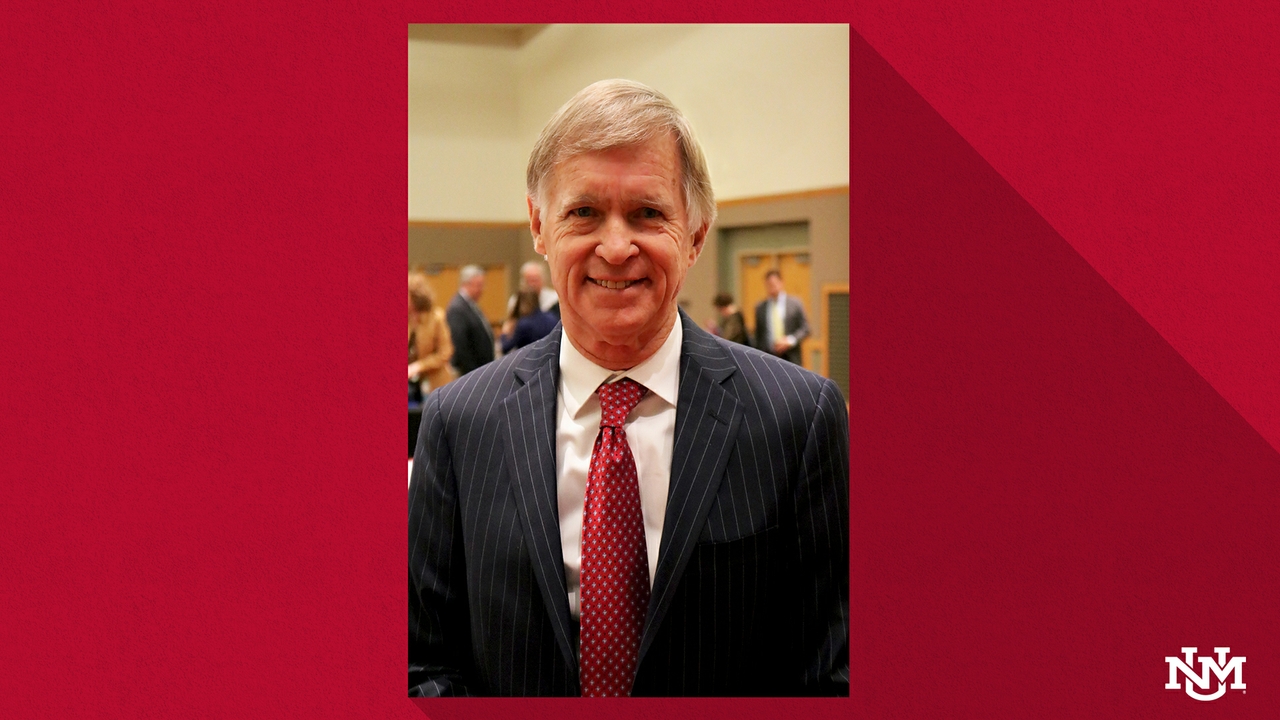 Brasher appointed to UNM Board of Regents

Gov. Susana Martinez has appointed Michael Brasher to the Board of Regents at The University of New Mexico. He brings decades of service to New Mexico and a strong background in finance and management to the UNM Board of Regents.

“It is an honor to be chosen by Governor Martinez to serve on the University of New Mexico Board of Regents,” said Brasher. “I look forward to serving UNM and working with other board members to make the University the best it can be for our students. Serving my community has always been a passion and I am excited to get to work in this new role.”

Brasher is the general manager for KANW and also serves on the New Mexico Board of Finance – a position for which he was confirmed by the Senate three times in 2012, 2014 and 2015.

He has previously served on the Bernalillo County Commission, as well as the Albuquerque City Council, where he served as president from 1990 to 1991, and from 1998 to 1999.
He replaces Regent Alex Romero, who recently resigned.