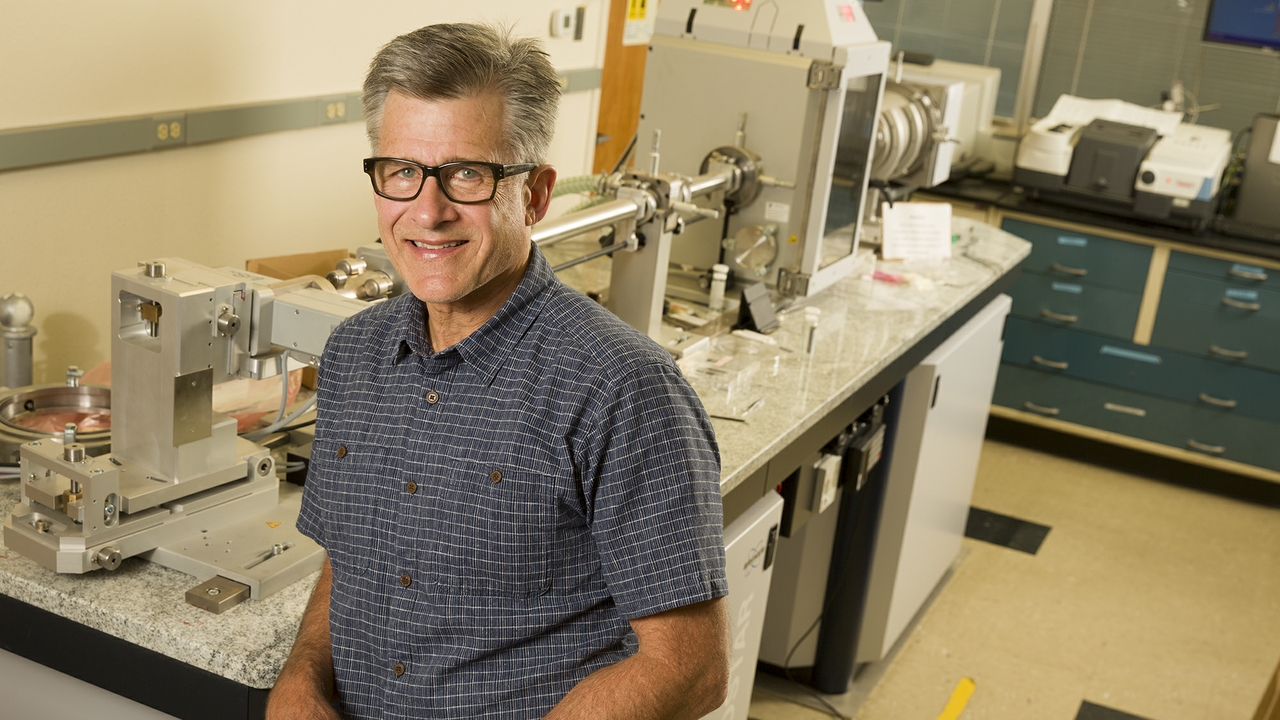 Brinker elected as a member of the National Academy of Sciences

Longtime University of New Mexico Professor C. Jeffrey Brinker has been elected to the National Academy of Sciences, announced this week. He was among 120 members elected in recognition of their distinguished and continuing achievements in original research. 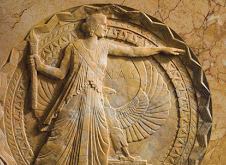 A distinguished professor emeritus in the Department of Chemical and Biological Engineering, Brinker joined Sandia National Laboratories as a member of the technical staff in 1979 and was appointed distinguished member of the technical staff and National Laboratory Professor of Chemical Engineering and Chemistry at UNM in 1991. From 1999 to 2019, he was jointly employed by UNM and Sandia.

“We are extremely proud to now have a National Academy of Sciences member among our ranks in the School of Engineering,” said Christos Christodoulou, Jim and Ellen King Dean of Engineering and Computing. “Jeff has made an amazing impact in his field, and this recognition is well-deserved.”

Brinker was also chosen as a 2015 STC.UNM Innovation Fellow, along with Dr. Cheryl Willman of the UNM Cancer Center, for their achievements as some of UNM’s leading innovators.

He is internationally known for his work in advanced materials, pioneering sol-gel processing, a method for making inorganic materials molecule by molecule. In 2010, Brinker was one of the leaders of a $6 million funding partnership with the National Cancer Institute Alliance for Nanotechnology in Cancer and the state of New Mexico. One NCI grant established a UNM Cancer Center/UNM/Sandia joint cancer nanotechnology program and another one created a new cancer nanotechnology training program to train a new generation of multidisciplinary engineers, life scientists and oncologists. The development of the protocell technology is the result of this multidisciplinary effort to develop new and innovative cancer diagnosis and treatment methods using nanotechnology.