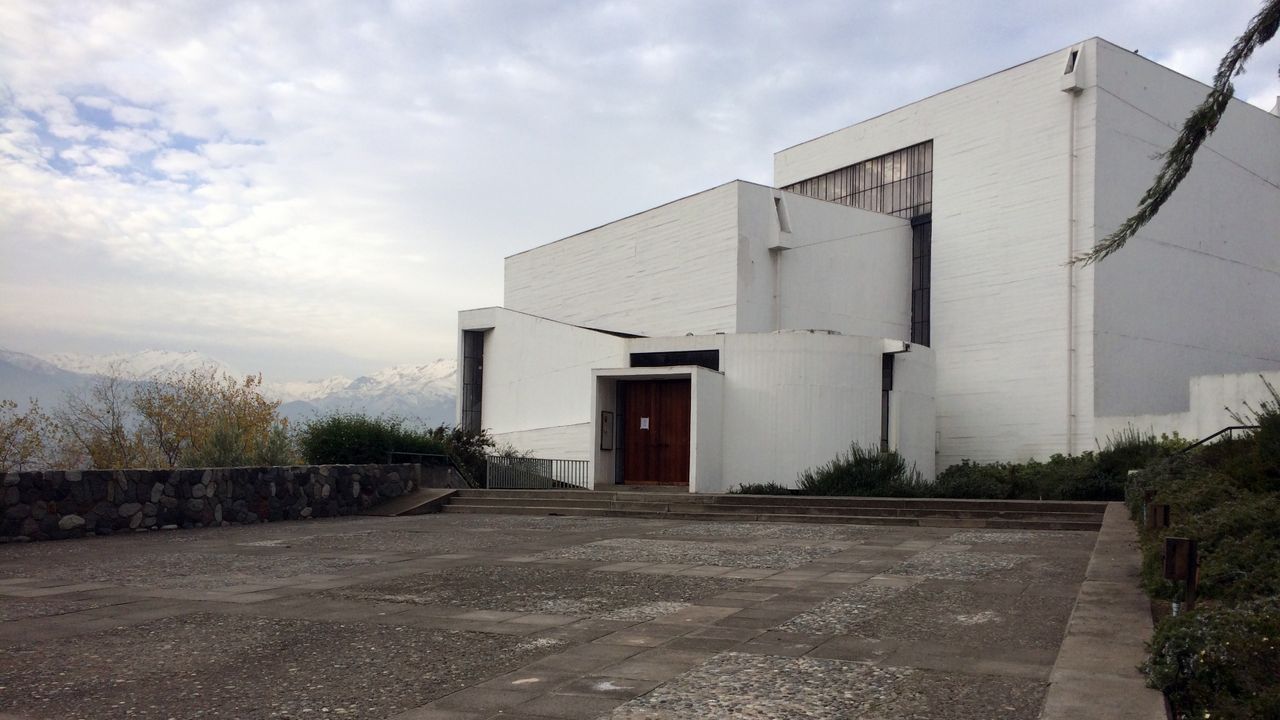 Associate Professor of Architecture Ane González Lara joined the faculty of The University of New Mexico School of Architecture & Planning only one year ago. But if she were a child, and measuring her growth, she would’ve shot up six inches. If she were a garden, it would be in full bloom. If she were a publicly traded stock, the price per share would be out of reach. González Lara didn’t take a break this summer either, she was hard at work growing as a person, professor and architect.

"This was a life-changing experience for me." - Associate Professor Ane González Lara, SA&P

As soon as the spring semester ended, she was in Santiago, Chile, the meeting point for a study abroad class of 11 she taught in Latin American architecture. About 40 miles away in Valparaíso – or “Paradise Valley,” the group found their muse.

“It is a small town by the sea with beautiful colors and steep streets that featured amazing street art,” she said. 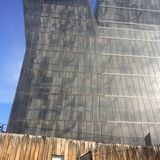 The students who didn’t attend saw their friends’ images on Instagram and blew up the social media site with regret for not signing on to go.

Next, the group went to the Open City, located between Concón and Ritoque. There, they checked out an experimental installation by students from the Design and Architecture School in the Catholic University of Valparaíso. Each piece was inspired by the epic poem, Amereida – a word derived from the merger of Eneida (Aeneid, in Spanish) and America. Amereida speaks to the origin and destiny of South America. The installation is surprising to onlookers because of the various materials used.

The group then returned to Santiago where they learned about the architecture of the place from Chilean architects. They also toured the city, and visited architecture offices of every size and scope. 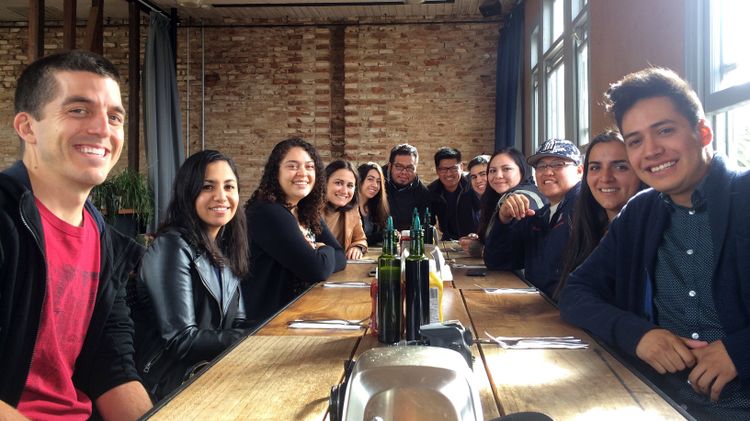 “Chile is very special. They had to build very quickly because of earthquakes and flooding. When many structures were built they didn’t have the technology or money to make them earthquake proof. We saw how they use design elements to create earthquake resistant buildings,” González Lara said.

The rough and exposed details of the buildings were appealing to the students, she said, because how they are built isn’t hidden.

Students were required to analyze a building from the visit and set up a blog of their uploaded projects on Latin American Architecture.

“If I do it next year, I would like to build a library of images to present the trip from a student perspective,” González Lara said. 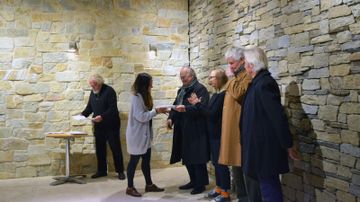 González Lara’s next stop in her busy summer was to California because she received a prestigious Stanford Libraries Access Grant. In keeping with leading the study abroad group to Chile, next year she intends to take a group to Brazil.

“I conducted research on Latin American architecture, with a Brazilian focus,” she said.

She met other researchers delving into various Latin American topics, rented a bicycle and commuted to campus from an apartment she rented through airbnb.

“I did meet an architecture professor from Stanford,” she said, adding that she was glad to make the connection. She took no selfies at Stanford. “I really just immersed myself in research and enjoyed having the freedom to explore all that the library had to offer.”

González Lara then submitted a last minute application to attend the 2017 Glenn Murcutt International Master Class in Shoalhaven, Australia. She and 35 others from all over the world – African, Asia, Europe and North and South America – spent two weeks under the tutelage of 2002 Pritzker Prize winner, Glenn Murcutt. 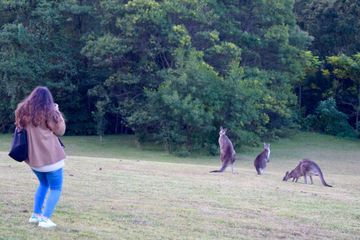 “We were in a remote area, three hours from Sydney. We listened to lectures from well-known Australian architects, including Murcutt. We saw kangaroos and wombats. We went out into nature and learned about the beautiful landscape,” González Lara said.

They took hikes with an Aboriginal man, “Uncle Max.”

“He taught us about the land, trees, nature and respect for it all. He taught us how to learn from observing the landscape and the roots. He helped us understand how important it is to understand the environment before designing a building in it,” she said.

González Lara was moved by the respect the tutors paid to the Aborigines and their knowledge.

“We were put into teams of four – and our teams were put together by the instructors, not us. We spent the first three days sketching and painting with watercolors,” she said. T

he teams were charged to design a building to stand next to Murcutt’s – the site of the master class. And the kicker: all the drawing and designing had to be done by hand.

“It was good to go from being the professor to being the student,” she said.

“We did pin ups and reviews, just like being a student again. Doing things by hand was a good experience. I appreciated incorporating into our design an understanding of the wind, how the sun moves and respect for how the animals live,” she said. González Lara has a job to design a house in Dallas. “I now know I have to spend a good amount of time researching the site first,” she said.

The student architects were also invited into the tutors’ homes. One house was accessible only by boat. The home featured no glass, no electricity and was completely solar powered. She appreciated the way each designed and built their homes – incorporating a relationship with the land, culture and nature.

“This was a life-changing experience for me. It was so generous of them to share their time with us.”

González Lara’s travels aren’t yet over. She still has a trip to Germany to mark summer’s end.