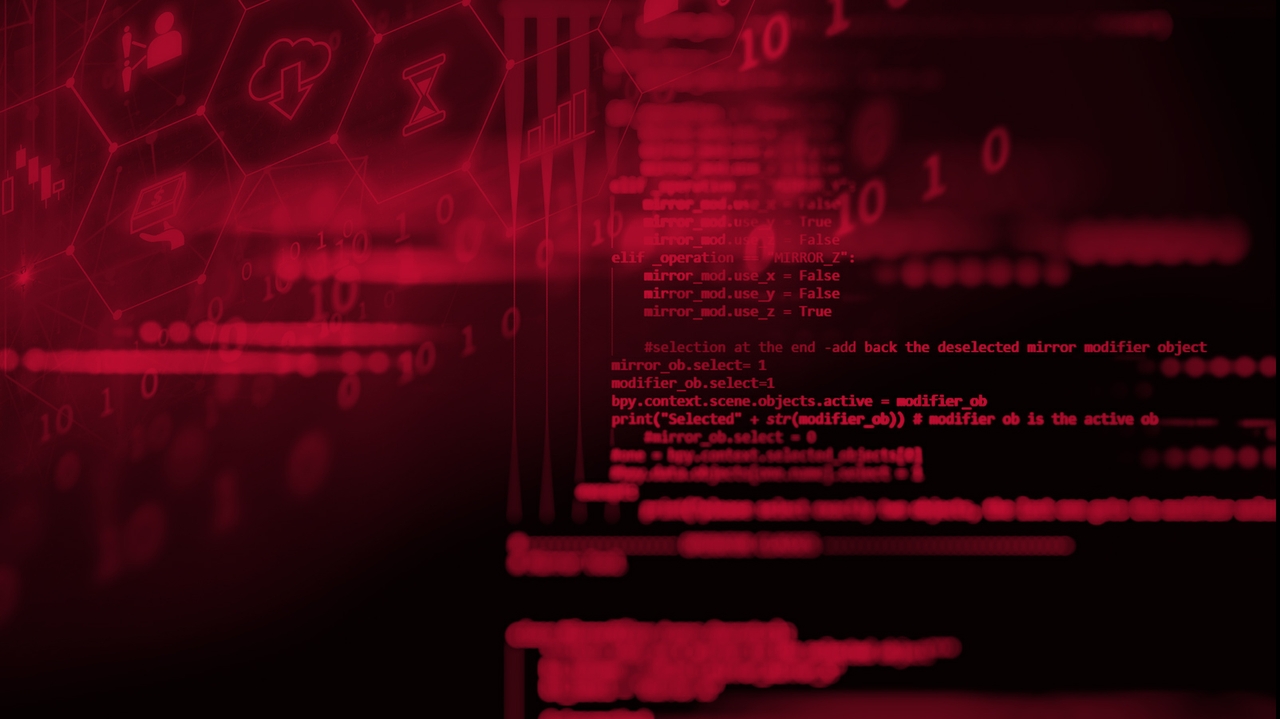 One of the most widely used systems on campus is getting a complete overhaul – including a fresh look, more streamlined user interfaces and easier processes.

Many people on The University of New Mexico campus are unfamiliar with the Banner system, even though they probably use it every day.  Student registration, payroll, employee leave information and countless forms are stored, organized and accessed through Banner.

So, when the new Banner 9 rollout happens later this year and next year, a lot will look different.

Here’s what you need to know.

Banner 9 (and its predecessor Banner 8, currently in use) has two components: administration forms and self-service modules. Admin forms are used primarily by select staff and faculty – whereas the self-service modules are accessed by nearly everyone on campus. The upgrade to these platforms has been months in the making, with an entire team of information technology specialists configuring the system for launch. Although they are working to make the transition as smooth as possible, the campus community should familiarize itself with the upcoming changes.

The new Banner 9 system will streamline the download and completion processes for administration forms (or Banner forms), giving users an easier platform to complete their transactions. Whereas the old system was clunky, with excessive buttons and archaic technology, Banner 9 is more intuitive, with a sleeker user-interface – allowing for more accessibility and improved capabilities. The changes will come in phases, with the first Banner form changes launching in late Fall 2017, and continuing implementations throughout next year.

Banner forms impacted by the upgrade include: 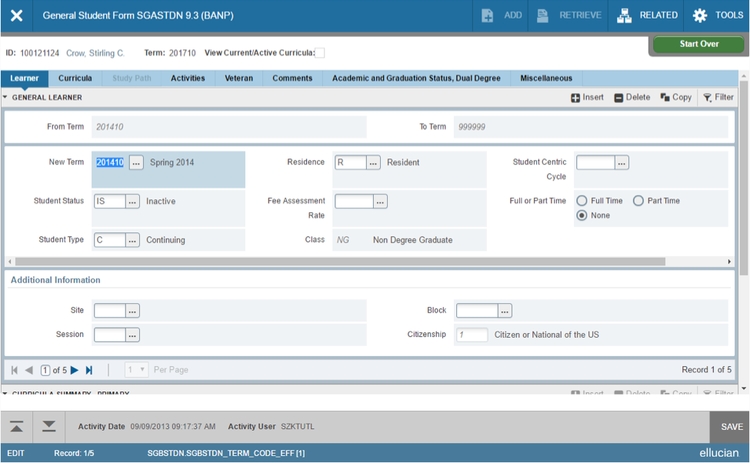 A look inside the new Banner 9 Forms interface. 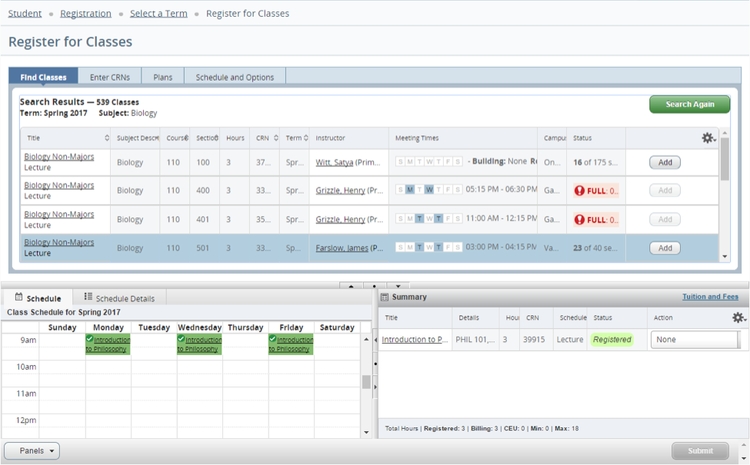 Starting next year, the new Banner 9 registration platform will look something like this.

For more information on the Banner 9 upgrade and implementation schedule, as well as a user guide, visit banner9.unm.edu.