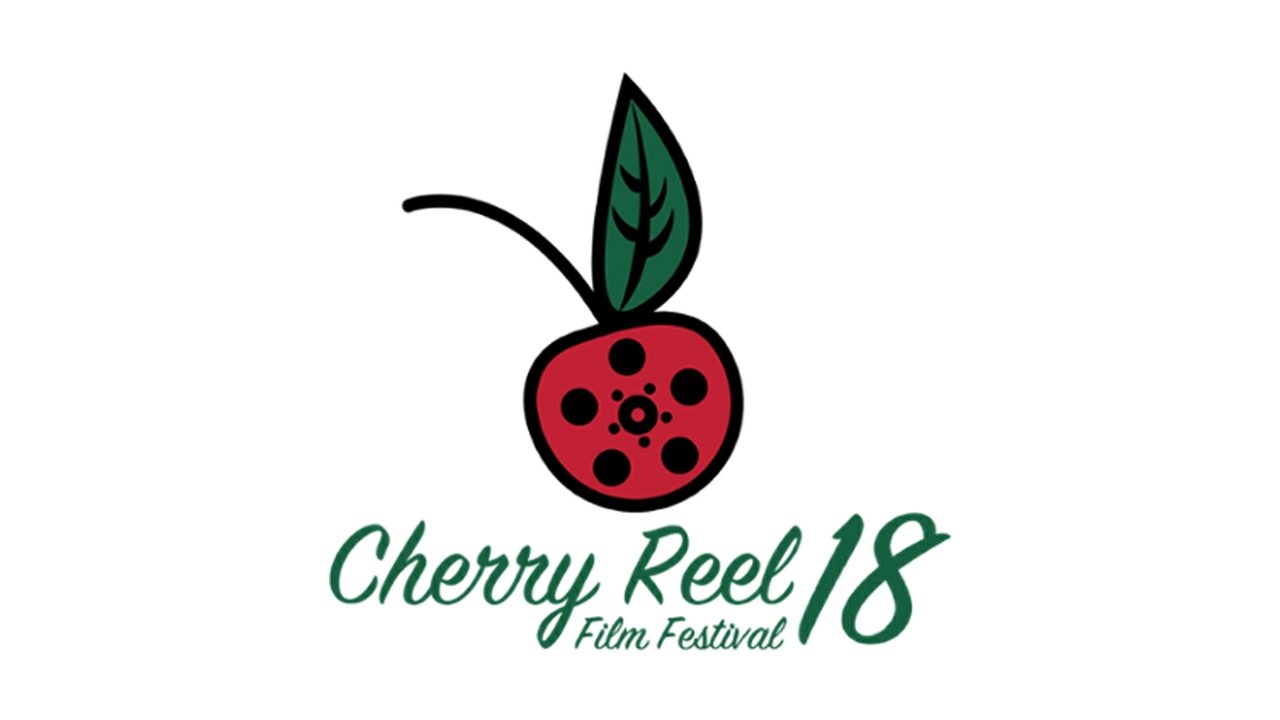 The Cherry Reel Student Film Festival gives students a platform to proudly show their work and to enhance the creative competitiveness and collaborative possibilities between student filmmakers in the Albuquerque area.

The event has a $5 entry fee, cash only. A reception will follow in the SUB Atrium.