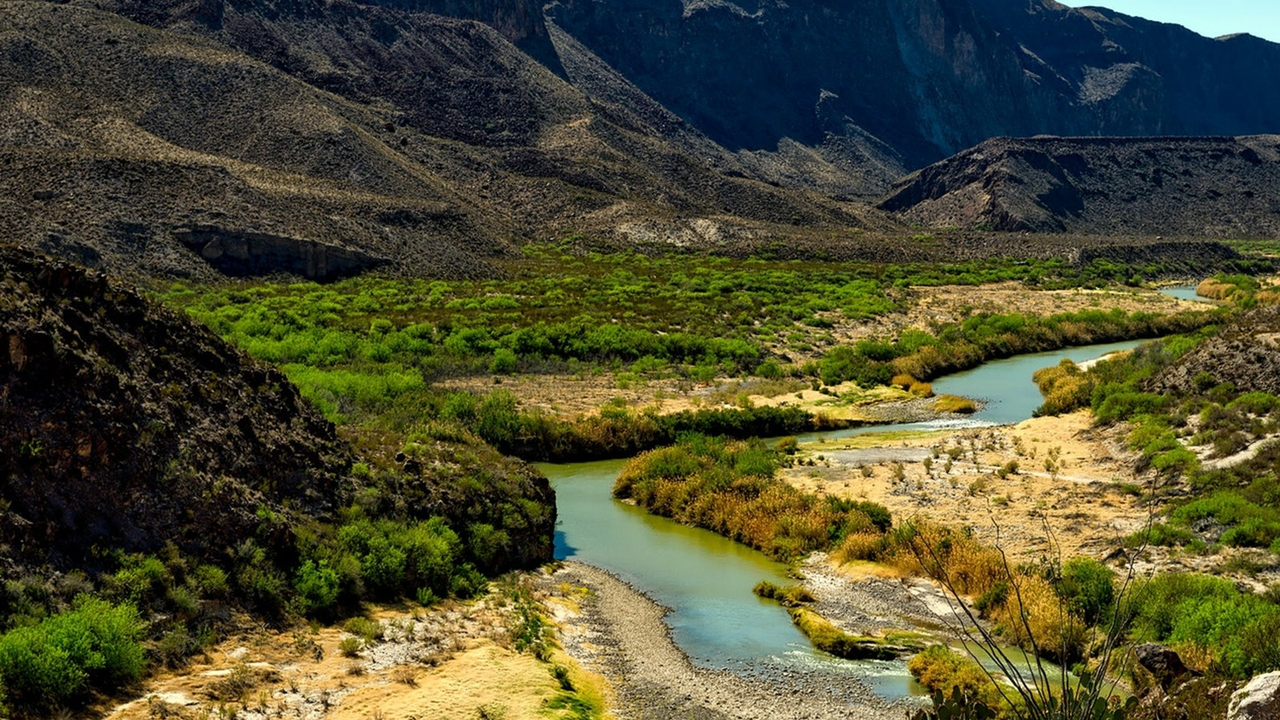 The Center for Regional Studies (CRS) at The University of New Mexico announced its newest visiting appointments for Spencer R. Herrera and Theresa Córdova. Both scholars are engaged in research projects this Fall at UNM through the Center’s Scholar-in-Residence initiative.

The CRS is a multidisciplinary outreach center designed to enhance the work of the university through student fellowships, research, program funding, visiting scholars, digital media and other projects with a particular emphasis on activities that increase understanding of New Mexico, the U.S. Mexico Borderlands, the Americas and Spain. 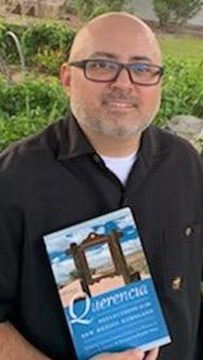 Herrera is an associate professor of Spanish in the Department of Languages & Linguistics at New Mexico State University. His interdisciplinary project will document the people, places, and cultures along the Río Grande from its headwaters in Colorado to the mouth at the Gulf of Mexico. The project will traverse the river from the Pueblo and Hispanic communities in northern New Mexico through the bi-national cities of Ciudad Juárez and El Paso and bi-national parks Big Bend National Park and Parque Nacional Cañón de Santa Elena to the lower Río Grande Valley of south Texas.

Herrera is also editing a collection of essays that honor the life and legacy of Rudolfo Anaya. The collection includes essays on Anaya’s various works and how he influenced generations of scholars and artists. It was a collaborative project completed in the spirit of “A pura pala,” a New Mexican mantra of hard work done with shovel in hand, or in his case, con su pluma en la mano. 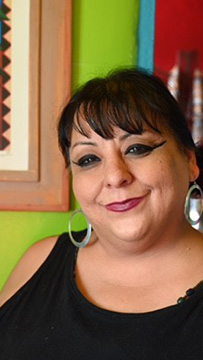 Córdova received her Ph.D. in American Studies from the University of New Mexico in 2012 and is currently an independent scholar and an adjunct instructor in Chicana/o Studies at UNM. Her plans are to create a digital archive on the subject of Enriqueta Vásquez to document and preserve community history in northern New Mexico, specifically 19th and 20th century social history of the region. She will share the work she accomplishes with a cohort of several other research scholars working on the Enriqueta Vásquez project. The residency would also support her work of conducting on-site visits to San Cristobal, NM, in order to prepare for the field schools that will take place in the summer of 2021.

Córdova has been utilizing UNM’s resources at the Center for Southwest Research & Special Collections as she continues her work on the Enriqueta Vásquez Digital History Project. UNM’s archival resources are also an essential tool for the New Mexico-focused component of Herrera’s research. He plans to use those resources, especially the Center for Southwest Research, which houses the Patricia D’Andrea Rio Grande, Rio Bravo Project Collection. While at UNM, they will both have the opportunity to connect with faculty, staff, and students, as permissible by established COVID-19 guidelines.