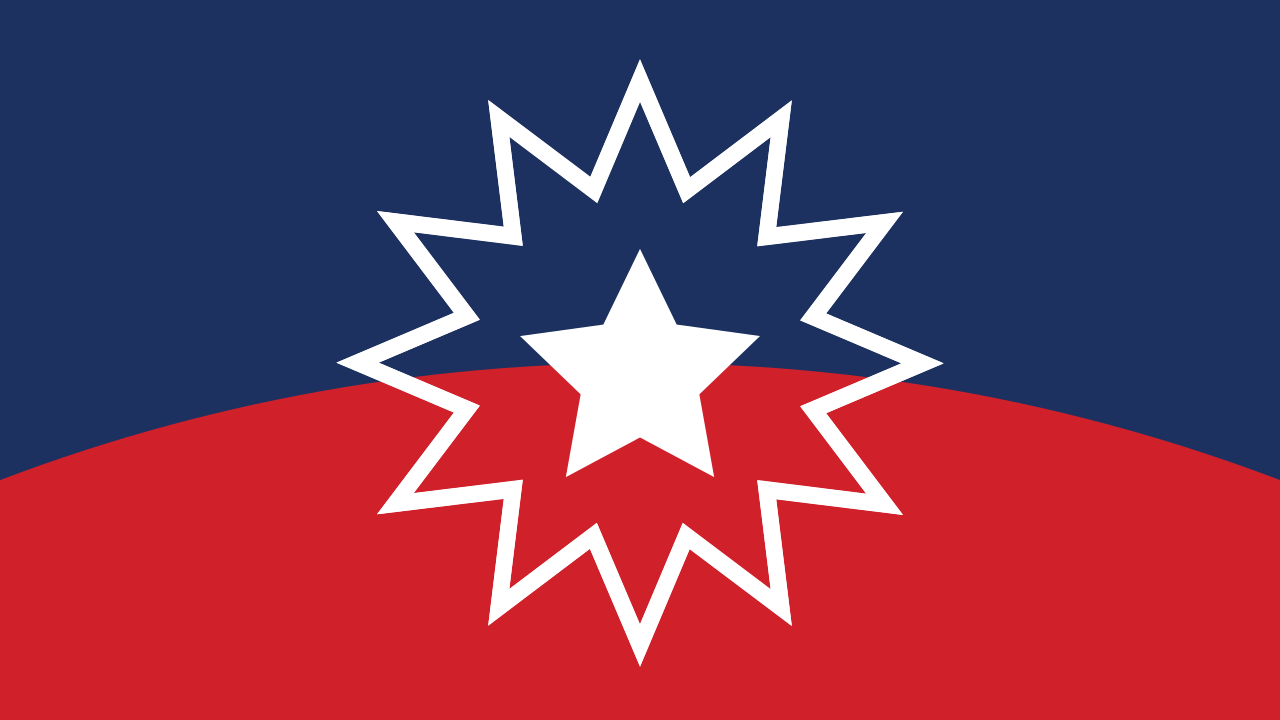 On June 19, 1865, slavery in the United States ended when Union soldiers landed in Texas and delivered the news that the Civil War was over and that the Emancipation Proclamation had freed nearly four million from chattel slavery. This year, June 19, 2021 marks the 156th anniversary of Juneteenth. 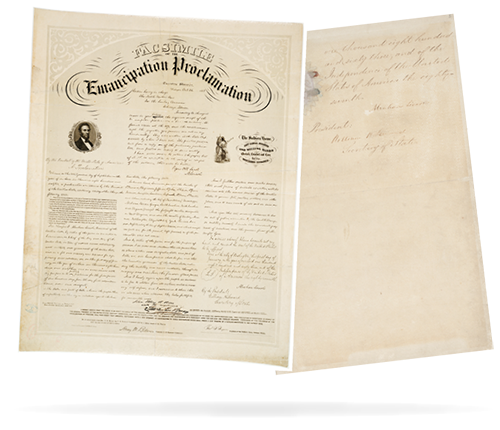 This facsimile of the Emancipation Proclamation is in the National Archives catalog.

Union soldiers were led that day by Major General Gordon Granger landing in Galveston with news that the war had ended and that the enslaved were free, nearly two-and-half years after the Emancipation Proclamation on Jan. 1, 1863. The enslaved peoples' freedom finally came after the surrender of General Lee in April 1865 and the subsequent arrival of Gen. Granger’s regiment further strengthening his ability to overcome what was left of the resistance.

There are various accounts as to why the news of the Emancipation Proclamation was delayed in Texas. One account involves a messenger who was killed along the way to Texas with the news of freedom. A second involves the news being withheld deliberately by slaveholders to maintain the labor force on the plantations, while a third involves federal troops waiting until the benefits of one more cotton harvest were gained before the enforcement of the Emancipation Proclamation.

As it turned out, the Emancipation Proclamation is arguably one of the biggest turning points in the Civil War with the allowance of Black men into the Union Army and Navy allowing “the liberated to become liberators.” It fortified the North’s efforts with nearly 200,000 black men becoming soldiers and sailors fighting for their freedom strengthening the North’s cause militarily as well as politically.

Juneteenth is marked not only to commemorate the liberation of Black Americans, but also to reflect on the progress that has been, and remains to be, made to ensure that Black Americans have genuine access to freedom, opportunity, and self-determination. That progress was reflected recently by the U.S. House of Representatives which voted to make Juneteenth a federal holiday. The legislation was signed June 17 by President Joseph Biden making Juneteenth a federal holiday. 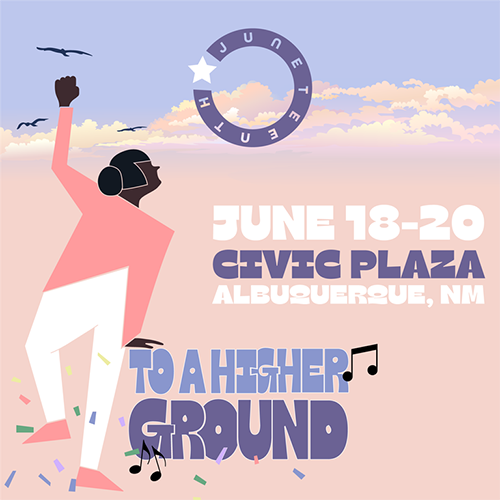 At The University of New Mexico, it is also a time for celebrating the contributions of Black voices to the wonderfully diverse New Mexican culture, and honoring the Black faculty, staff, and students in the UNM community.

As part of our community’s Juneteenth activities, the City of Albuquerque is organizing New Mexico Juneteenth 2021: "To A Higher Ground" beginning Friday, June 18 through Sunday, June 20.

The event will spotlight Black entrepreneurs and artists, feature great music, Soul Food trucks, plenty of art and culture, and an opportunity to sit down with local Black leaders to talk about community issues. UNM D9 (Diversity Nine) organizations and UNM poet J Gourdin will also be participating in various activities during the weekend.

For more information and to RSVP for the event, visit New Mexico Juneteenth 2021.