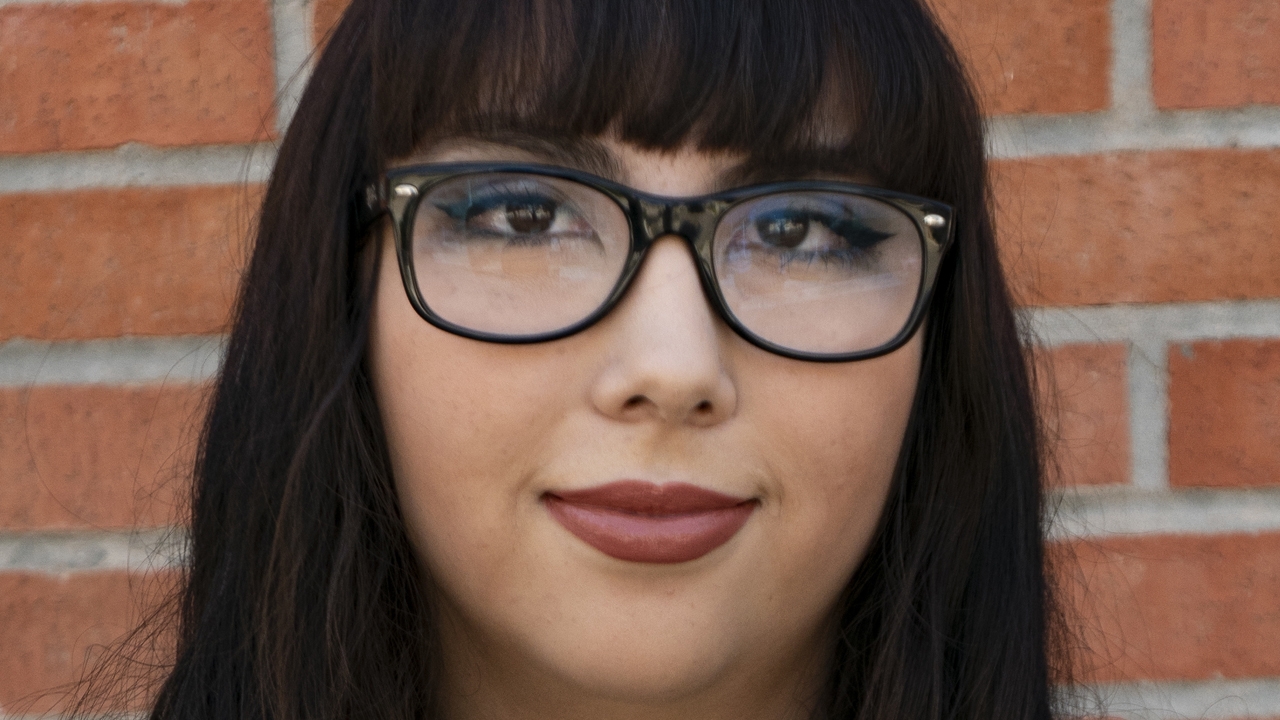 Baca switched her major to theater and transferred to UNM, however, most of her credits didn’t end up transferring. This meant she basically had to start over.

“I was going to drop out,” said Baca. “Because switching my major and essentially starting over in credits was too overwhelming.”

However, she overcame these struggles with the help of her family. They helped pay for her education and pushed her to stay in school.

“I’m proud to say that I will be the first person in my family to graduate with a higher education. I’m 24, and at times I feel like I’ve taken way too long to get this degree but I think college is all about succeeding at your own pace. I’m very lucky to have a family that motivated me to follow my own path to success, even if it meant taking a risk.”

Baca finished her last semester this fall taking 18 credits. She empathizes, “Keep on going no matter how long it takes.”