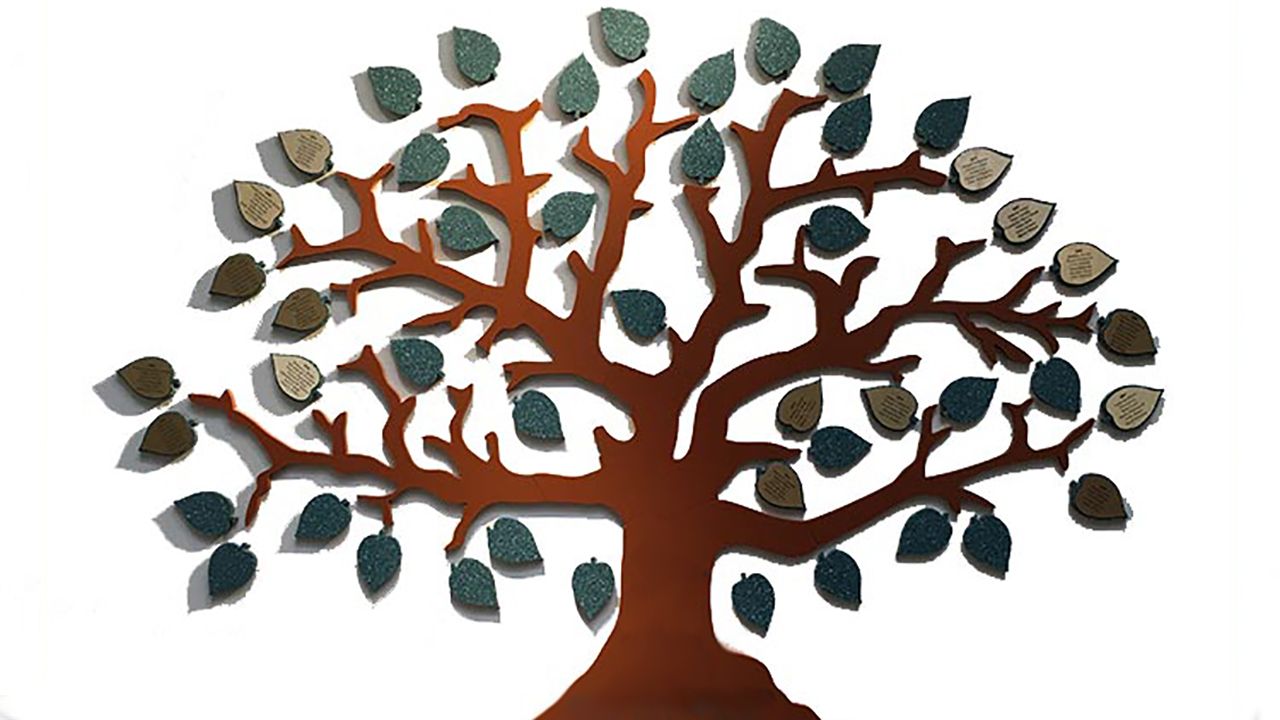 In recognition of their academic success and campus leadership, seven University of New Mexico students were named Clauve Outstanding Seniors for 2017. 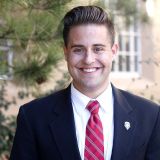 The current ASUNM student body president says when he first came to college, he had no idea what it meant to be involved on campus. The graduate of Sandia High School focused more on athletics than student groups in high school; but that changed during his freshman year at UNM. In addition to his studies, he served in numerous student government and Greek life positions, took part on legislative, leadership and community committees, and successfully completed multiple internships. As a business major with a concentration in marketing, Biederwolf says he recognizes the importance of relationships; and believes the connections he made with people at UNM will last well beyond commencement.

“The relationships that I built and the friendships that I made pushed me to be a better leader, a better student and a better person overall. I wouldn’t be the person I am today if it wasn’t for those I met through involvement.” 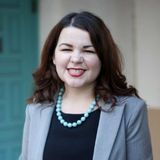 Originally hailing from Cape Coral, Fla., Brennan didn’t know a single person west of the Mississppi River when she decided to attend UNM. Through involvement in nearly 10 student groups, Greek life, Model UN and Emerging Lobo Leaders, she expanded her circle; eventually becoming one of just two freshmen chosen to represent UNM on the Model UN Delegation to Belgium. Now, armed with a degree in international studies and political science, she says she is ready to take on the world.

“I now have experience writing grant proposals, lobbying at the state legislature, interviewing and hiring students for on-campus jobs, organizing large scale events and writing policy proposals with peers from all over the globe. These are opportunities I could not have gained through just academics; and I cannot imagine graduating without them.” 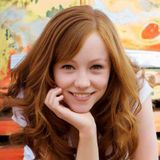 A New Mexico native and graduate of Bosque School, Dennis says she was ready to get out of the land of enchantment. She was accepted at several out-of-state institutions, but was captivated with on-campus community when she toured UNM. Dennis says involvement with community outside the classroom contributes just as much to a student as their studies. She joined UNM Trailblazers her sophomore year and eventually became president of the group. In addition, she was elected to several positions in ASUNM, completed an internship at Sandia National Labs and is a UNM Regents Scholar. She will walk across the stage to receive a degree in environmental science and political science, but that’s not where her learning will end.

“It’s imperative that education prepare students to be good citizens of the world, and I do not think education is complete without involvement in one’s campus or community beyond the classroom.” 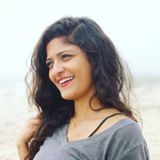 When Ravichandran first stepped foot on the UNM campus, she realized the only way to put down roots at such a large institution was to get involved in student groups. The Albuquerque Academy graduate went right to work, joining Emerging Lobo Leaders and signing up as a volunteer with the Lobo Spirit office. During her years at UNM, she’s advocated for the well-being of refugees, organized large scale events, and risen to become the president of the Pre-Medical Society. An aspiring physician graduating with degrees in biology and psychology, she also sought out ways to make herself a more competitive medical school candidate; this includes working as a medical apprentice and a Medicaid enroller.

“My goal for my senior year has been to give back to the community that has allowed me to flourish as an individual. I believe college has so much to offer and getting involved on campus has allowed me to grow in unexpected ways.” 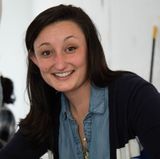 A graduate of Sandia High School, Scott spent her first two years of college as a student athlete at a private, out-of-state institution. Due to injuries and family commitments, she decided to finish out her communication degree at UNM. It was a tough adjustment, but she says becoming a student leader gave her endless opportunity to meet new people and engage in new activities. Scott served as the president of the Mortar Board Senior Honor Society, a new student orientation leader, a Panhellenic Executive Councilmember and a member of ASUNM. With her concentration in organizational communications, she is considering law school in order to push for more safeguards for student athletes, hoping to help others find the acceptance she experienced at UNM.

“It’s hard to pass over the statistics that show if students become more involved on their campus, their grades inevitably improve because they are learning certain lessons that can never be taught in the classroom.” 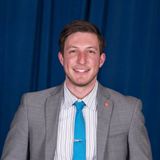 As a history and political science major, Sedillo is becoming accustomed to viewing the world through the lens of the past, while looking to impact the future. This is much the same way he approached his college experience, by seeking the path with the greatest impact both on himself and on others. As an active member of the UNM Trailblazers, he led alumni around their alma mater; he also served as a co-chair on the Mortar Board Senior Honor Society and was an elected member of ASUNM. Sedillo says he finds his value in helping others and serving fellow students on-campus. That spirit of service also extended off campus, when he helped draft state policy during the UNM State Legislative Internship Program; and while taking part in the Government Relations Office internship at Sandia Labs – both internships that focus on improving the lives of people in the state of New Mexico.

“Humans are meant to be communal. This is nowhere truer than on a college campus. True Worth and value is only found in community involvement and friendship, not in the appendix of a text book.” 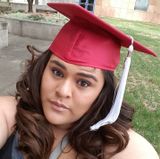 Community commitment has been the center of Trujillo’s life ever since her family moved to New Mexico in 1991. The first in her family to attend a four-year institution, Trujillo attributes her success to the community of neighbors and friends her parents brought together in their small town of Moriarty. She recalls her mother encouraging her; reminding her to never forget those who help her, and to always pay it forward. That’s exactly what she’s done at UNM, creating the Chicana/o Studies Student Organization, serving as president of her sorority and helping local non-profits optimize their work as a fellow with the UNM Evaluation Lab. In addition, she organized the Ethnic Studies School Conference – creating an event where high school students could learn about scholarships and opportunities at UNM. With her degree in criminology and political science, she hopes to become a lawyer and continue “paying it forward”.

“When I think about getting involved with anything, I ask myself three questions: do I have the time to commit to this organization? What is the mission of this organization and how will I exemplify them every day? What communities will I be impacting with my involvement? Knowing the answers to these questions is important in determining if I will stay involved and create change.”