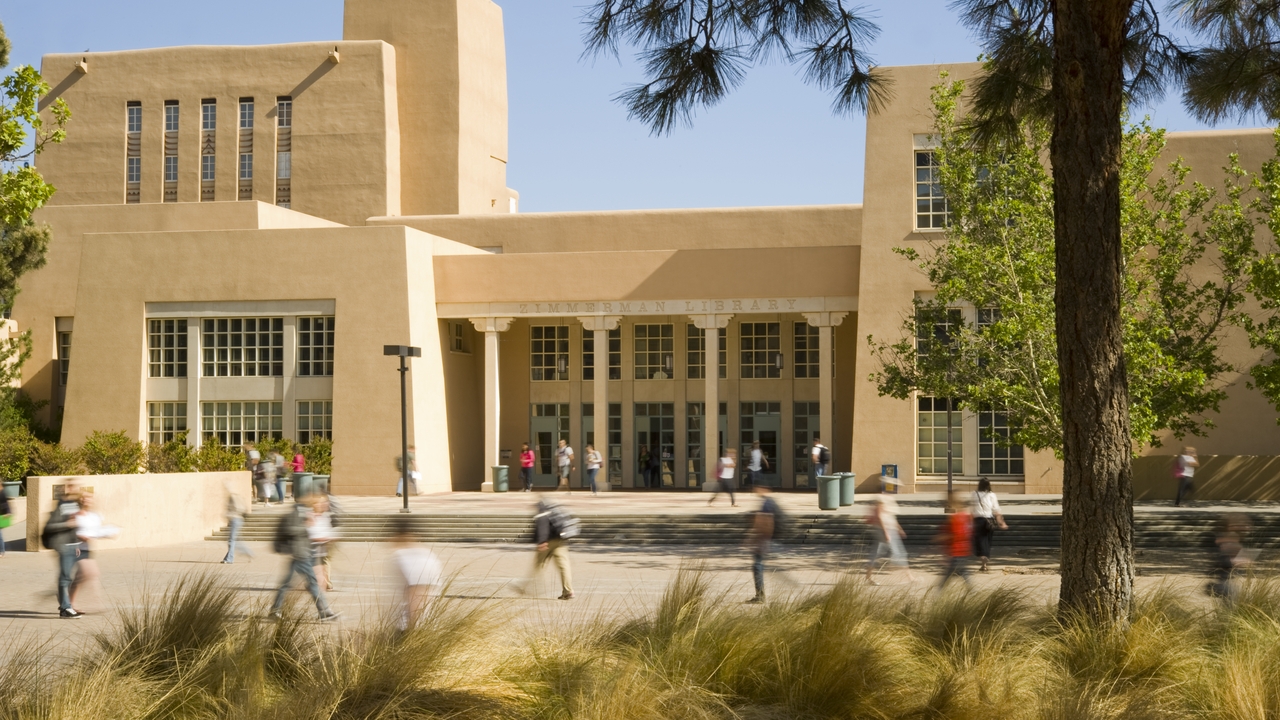 Jennifer Hirsch and Shamus Khan are scheduled to make a stop in Albuquerque and visit The University of New Mexico amidst their 6-month author tour promoting their new book, “Sexual Citizens: A Landmark Study of Sex, Power, and Assault on Campus.”

THIS EVENT HAS BEEN CANCELLED. 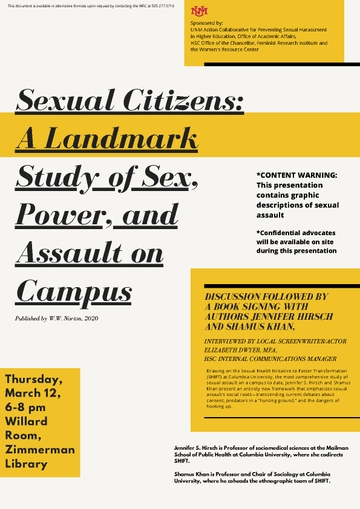 The discussion and book signing will be held inside Zimmerman Library’s Willard Room, Thursday, March 12 from 6-8 p.m.

The presentation is being hosted by the UNM Action Collaborative on Preventing Sexual Harassment in Higher Education, a four-year project of the National Academies of Sciences, Engineering, and Medicine.

“UNM, having just been released from a three-year Title IX agreement with the Department of Justice, joined the Collaborative in support of our efforts to sustain recent gains and move beyond compliance in the university's ongoing response to campus sexual violence,” said Elizabeth Hutchison, UNM history professor and Feminist Research Institute Director.

Hirsch and Khan are colleague-professors at Columbia University. They are part of the Sexual Health Initiative to Foster Transformation, known as SHIFT, at their university. Hirsch and Khan said they approached sexual assault as a public health problem as they focused on the "narratives of students as well as observations of student life from religious students’ social spaces to fraternities and sororities.”

“While Sexual Citizens focuses on peer violence, including but not limited to Title IX concerns, we are eager to raise the visibility of innovative research on campus violence,” Hutchison said.

People who are interested should be aware that the presentation contains graphic descriptions of sexual assault. Confidential advocates will be available during the presentation.