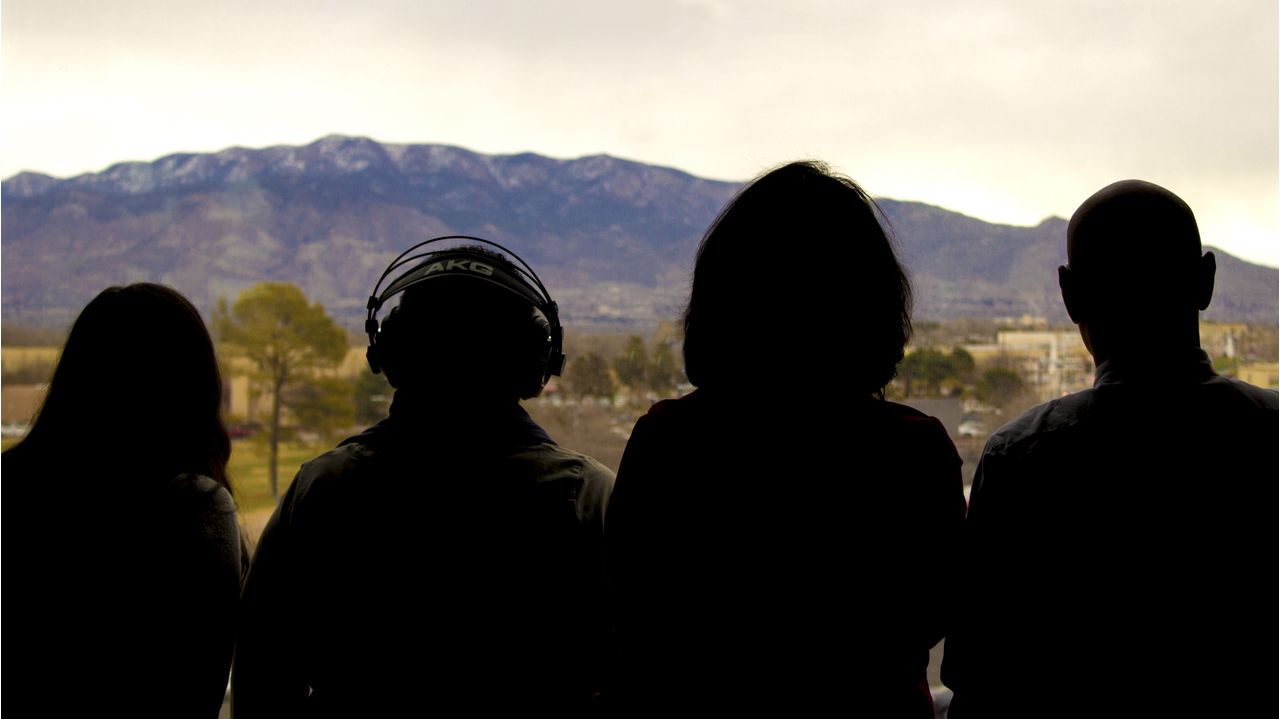 Researchers at UNM are looking for patterns of socioeconomic issues in rap lyrics. 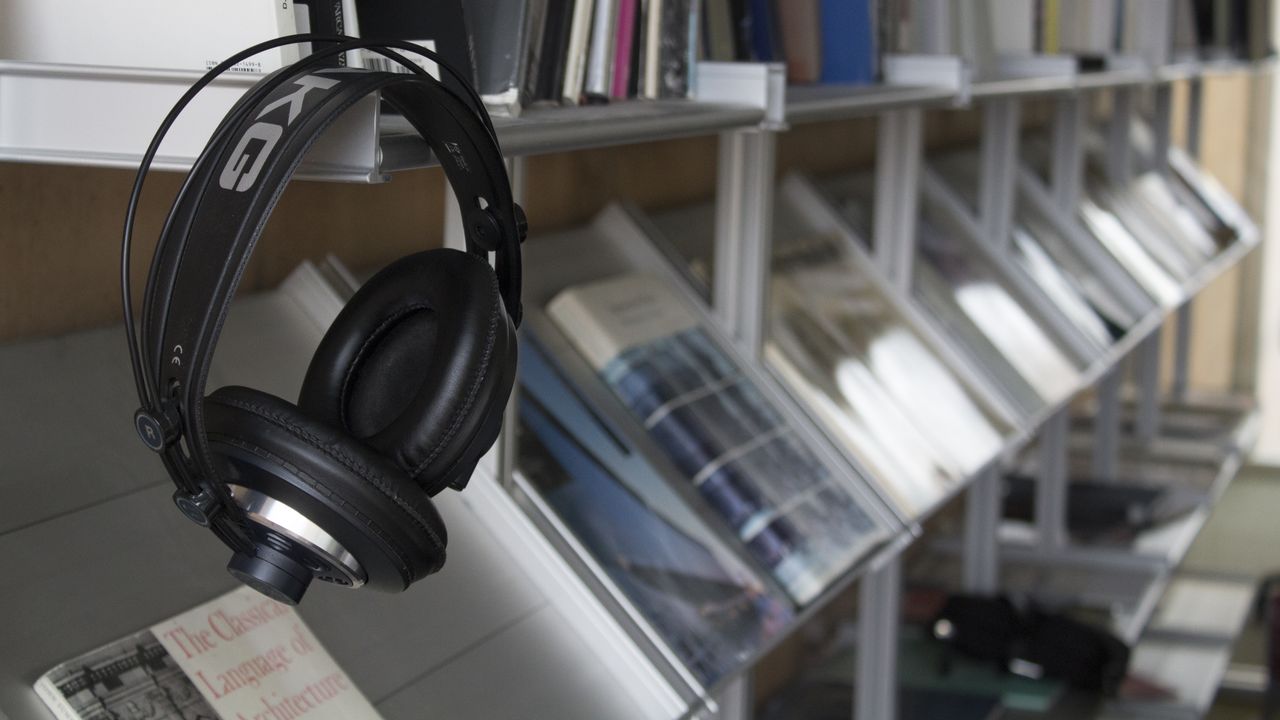 Beats between the stacks

Four UNM librarians were brought together over their love of rap music. 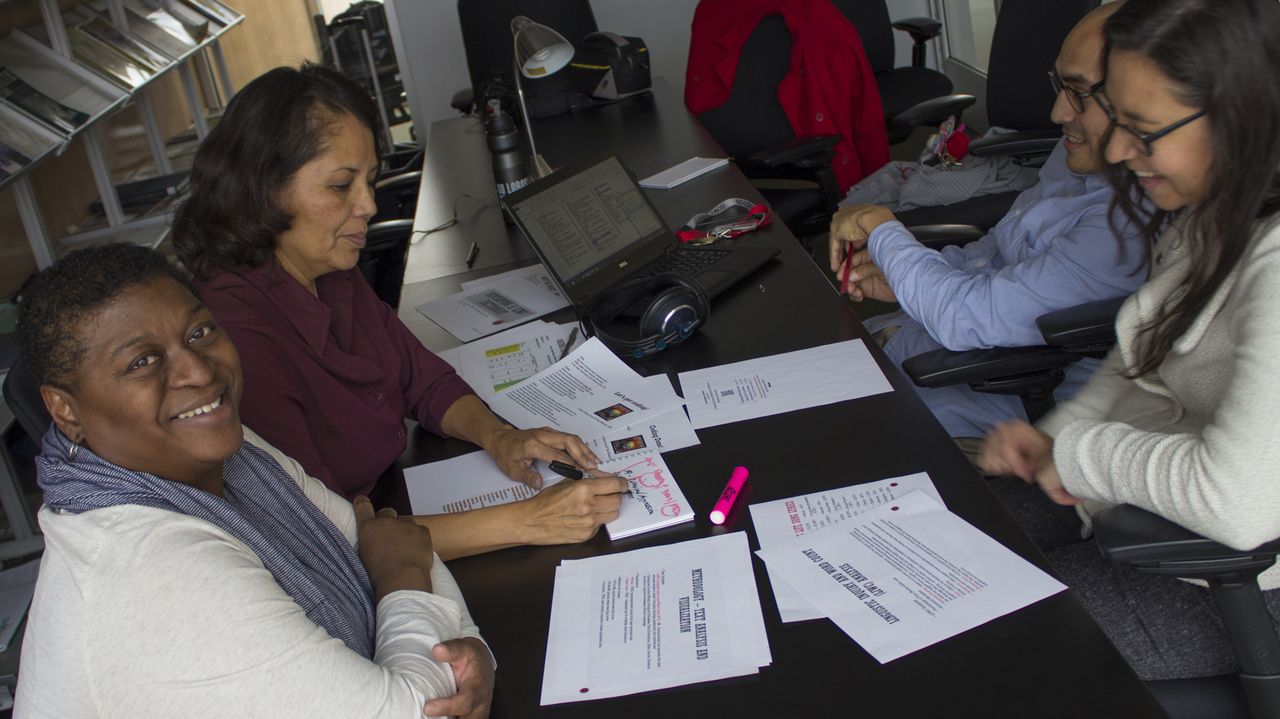 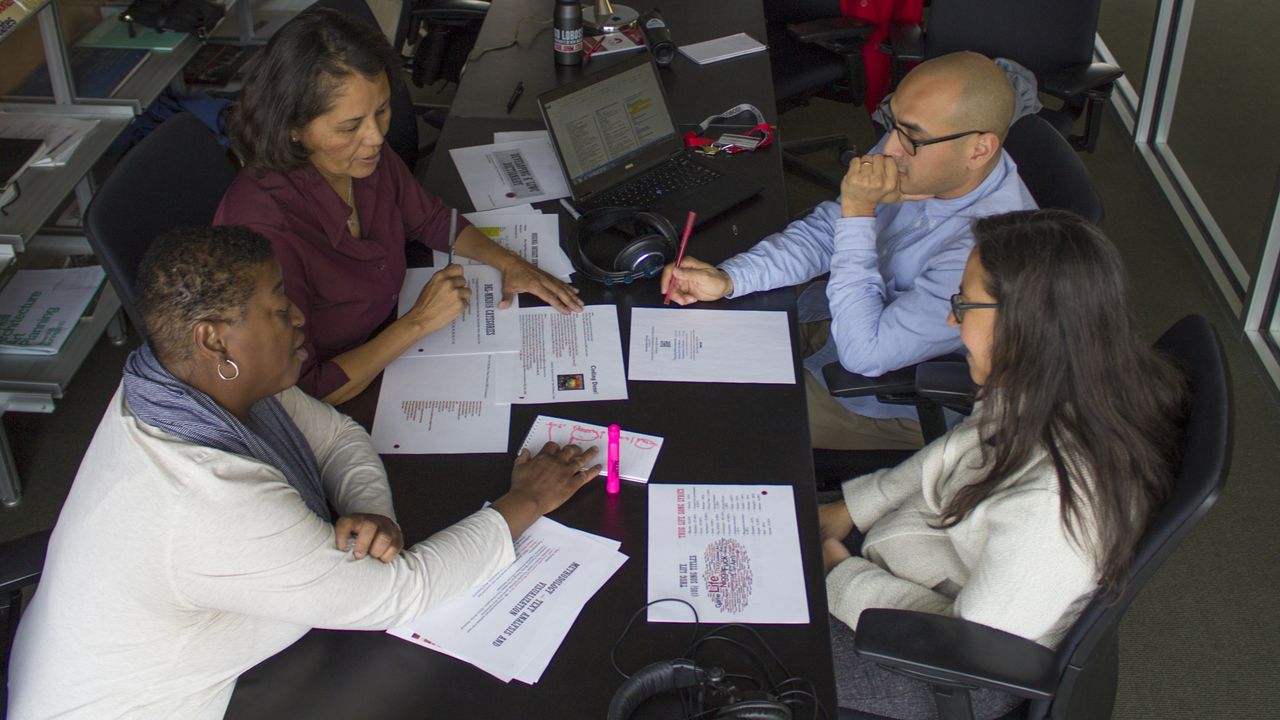 After transcribing the lyrics, the researchers put words into categories. 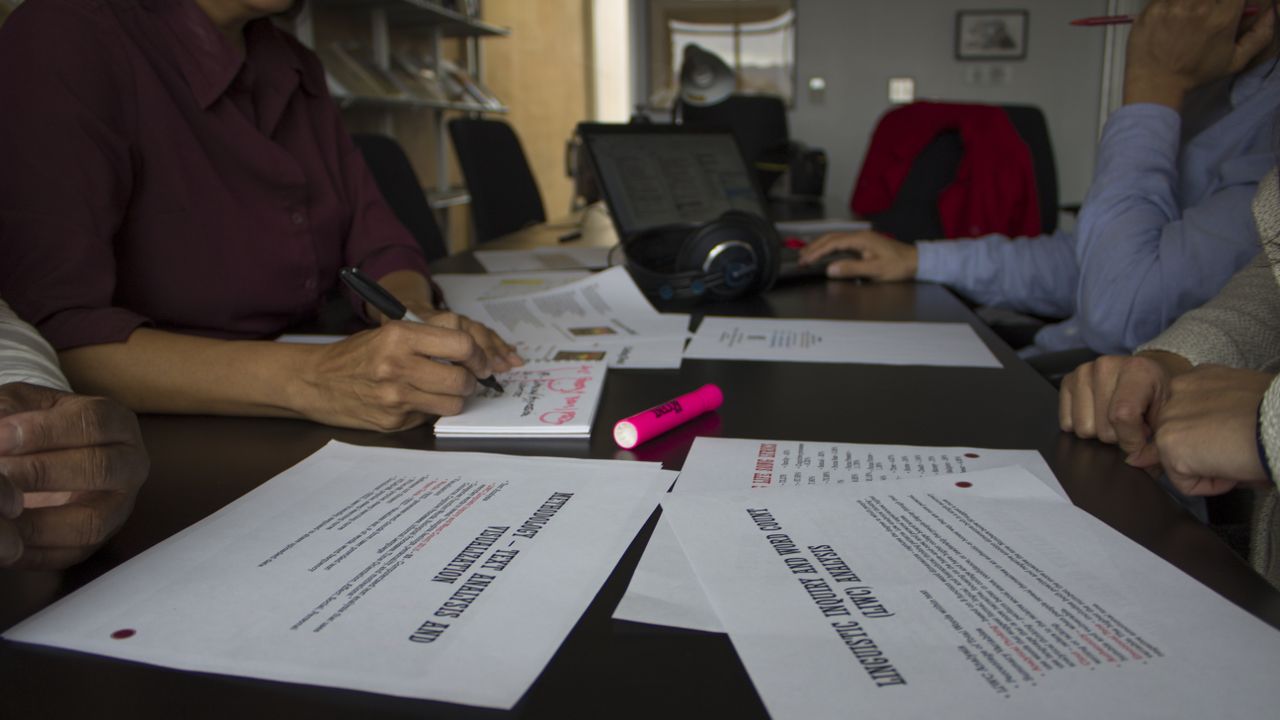 Once all the lyrics were categorized, the researchers used a personalized computer program to assess them.

Phrases and colloquialisms rarely heard in casual conversation are the bedrock of new linguistic research at The University of New Mexico.

Rap artists like Frank Waln and Litefoot might not be what comes to mind when one thinks of university librarians. But those artists and their driving beats, fast rhythms and sometimes shocking lyrics are exactly what brought four UNM librarians together to present original research at the 2016 National Diversity in Libraries Conference in Los Angeles, Calif. The researchers’ goal was to determine whether modern Native American rap artists are addressing the same socioeconomic issues in their communities as artist Tupac Shakur rhymed about more than two decades ago – issues such as gang life, gun violence and structural racism/oppression against African Americans. 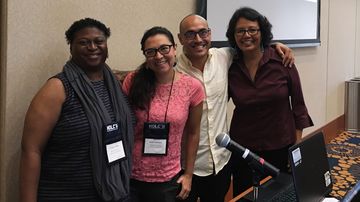 The group presented their findings at the 2016 National Diversity in Libraries Conference in Los Angeles, Calif.

“For every day that something crazy happens, Tupac has a song about it,” said researcher Teresa Neely. “I want to show people how all the stuff he rapped about is still happening.”

Neely is an associate professor at UNM, working alongside assistant professors, Jorge Ricardo López-McKnight, and Sarah Kostelecky of the Zuni Pueblo, and Library Operations Manager,  Monica Etsitty Dorame of the Navajo Nation– all of whom shared her fascination of rap lyrics and their impact on marginalized and underrepresented people. The four wondered if Native American rappers were using lyrics to promote awareness of Native and Indigenous suffering, similar to Tupac. After conducting a quick comparison of the lyrics from a Tupac song and a Frank Waln song, they were astonished at the similarities and encouraged to further develop the research. 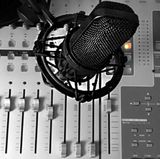 Neely says the content of rap music and the artist's ability to address social issues has always appealed to her.

Neely says her interest in rap music runs deep, with roots in her childhood and college days. While in graduate school, she saw a person on TV talking about the negative impacts of Tupac’s lyrics, with the words displayed on poster boards in the background. Neely was shocked to see many of the words were wrong and their interpretations were even more incorrect. Although Tupac said some bad things, Neely believes he also covered deeply profound topics; and she was inspired to show people how Tupac was able to create a voice for people who previously had been silent victims of violence and oppression. That inspiration is what drove her to spend countless hours in the Robert W. Woodruff Library in Atlanta, transcribing Tupac’s songs during her recent sabbatical.

“There’s a lot of quality control when you’re working with a data set like lyrics, unless you get a pristine copy from the artist,” she said. “Even then, they’ll write one thing but if they go in the studio and it doesn’t flow, they’ll change the word. But you still have this written document that’s not quite the same as what they originally wrote.” 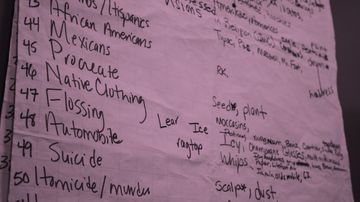 Using Linguistic Inquiry and Word Count software (LIWC2015) to analyze the lyrical content, they noticed the program failed to  recognize many of the phrases and colloquialisms used; and was not picking up on the sadness and despair of the subject matter. In fact, they found nearly 20 percent of words in the song lyrics were not recognized or categorized by the program.

To combat this, the researchers realized they would have to create their own corpus-based dictionary. The LIWC2015 software enabled the researchers to create the DKL-MN2016, a 104 category dictionary which, in turn, allowed them to have a much more accurate picture of the socioeconomic situations depicted in the lyrics – including mass violence, particularly focused on Native peoples in the Native American male rap lyrics. The researchers concluded that contemporary Native American male rappers do address socioeconomic issues as identified by their dictionary – i.e. colonized aggression, oppression, structural racism-- in their lyrics.

The success of the DKL-MN2016 dictionary, so named alphabetically by the first letter of their last names, is now inspiring the researchers to use lyrics in other ways and to implement its use in their classrooms. They think it will encourage students to think outside the box, while also centering their real-life experiences.

“If you’re teaching students how to do original research, they can choose their favorite song and analyze it using the software,” Neely said. “It’s using this type of data set to teach information literacy.”

From “My Block” to “Born on the Rez”: A Linguistic Analysis of Lyrics by 2PAC, Frank Waln, Litefoot, Nataanii Means, and Night Shield