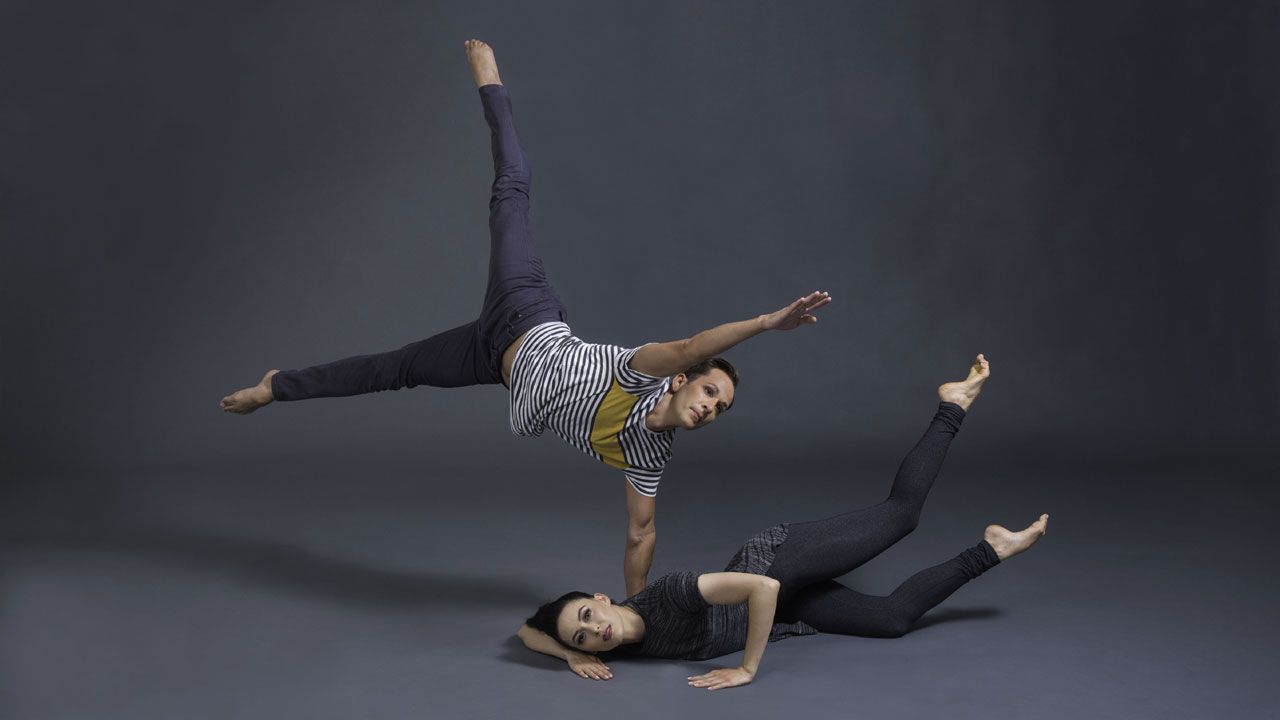 The University of New Mexico’s Department of Theatre and Dance welcomes the Dana Tai Soon Burgess Dance Company for a special benefit concert on March 21 at 7:30 p.m., as they begin their 25th Anniversary Season and Worldwide Tour in New Mexico.

On this one-night-only concert in Albuquerque, which benefits the dance program at UNM, the Dana Tai Soon Burgess Company will perform “Leaving Pusan,”  “Margin” and “Confluence.” Burgess and the Company will also present a master class for UNM Dance students while at UNM.

Santa Fe native and UNM alum, Dana Tai Soon Burgess is a leading American choreographer, dancer, and cultural figure. He has been referred to as the “poet laureate of Washington dance” and “not only a Washington Prize, but a national dance treasure” (Washington Post Pulitzer Prize-winning dance critic Sarah Kaufman). His artistic focus explores the idea of cultural “confluence” and many of Burgess’ dances have focused on the “hyphenated person” – someone who is between worlds. He has served as a cultural ambassador for the U.S. State Department for over two decades, an appointment he uses to promote international cultural dialogue through “the global language of dance.” 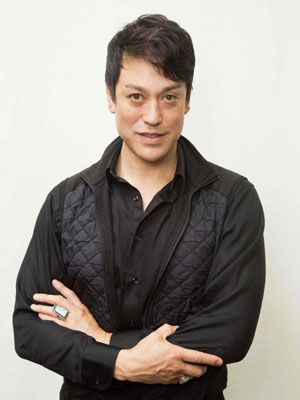 Throughout his career, Burgess has performed, taught, and choreographed around the world. He founded Dana Tai Soon Burgess Dance Company in 1992. Now in its 25th season, it is the preeminent modern dance company in the Washington, D.C. region. He was a prominent feature in the Smithsonian exhibition “A Korean American Century” as part of the Korean American Centennial Celebration in 2003 as well as “Dancing the Dream,” the Smithsonian’s first exhibition on American dance. His portrait is part of the permanent collection of the National Portrait Gallery, where Burgess is the Smithsonian Institution’s first choreographer-in-residence.

On their concert in Albuquerque, the Dana Tai Soon Burgess Company will perform three modern dances: “Leaving Pusan,”  “Margin” and “Confluence.” Burgess says Leaving Pu­san represents the journey his grandmother made from Korea to Hawaii at the turn of the last century. “For me, this work invokes the traditions she left behind in order to start a new life in America. The dance is filled with anxiety and the anticipation of forging a new life on the plantations of Oahu, Hawaii.” The lead dancer uses a mask, a traditional symbol from Korean folk dance, and the costumes are white, the traditional color of mourning in Korea.

The second dance is Margin, which was inspired by the Smithsonian Institu­tion’s Outwin 2016 American Portraiture Today exhibition.

“As the Smithsonian’s first choreographer-in-residence at the National Portrait Gallery,” said Burgess, “I have the unique opportunity to be inspired by exhibits. The dance company rehearses in the National Portrait Gallery and our rehearsal process becomes part of the exhibits. For Margin, I was moved by The Outwin exhibit’s overarching themes, which include issues of immigration, race, socio-economic inequality and an evolving gender dialogue. These issues are moving from the edge of our societal framework to a center stage conver­sation. Margin illuminates six portraits, each capturing a psychological moment of vulnerability.”

The last piece is Con­fluence, which was inspired by the 1938 silver gelatin print of early 20th-century dance-choreographer Doris Hum­phrey by Barbara Morgan. “In the abstract photo by Morgan, Doris Humphrey emerges from shadow, implying a psychological tension between light and dark. Confluence reflects that tension, a steady stream of brief encounters and trysts in which trust ebbs and flows and the true nature of a connection is difficult to discern.”

The performance will take place in the Elizabeth Waters Center for Dance in Carlisle Gym on UNM’s Main Campus. Ticket prices are $12 General admission and $8 for Students. Tickets are available at the UNM Ticket Offices located at the UNM Bookstore, Central and Cornell, or the Arena (The Pit), University and Avenida Caesar Chavez, and by calling (505) 925-5858. Tickets may also be purchased online.

More information is available online or by calling the theatre office at 505.277.4332.