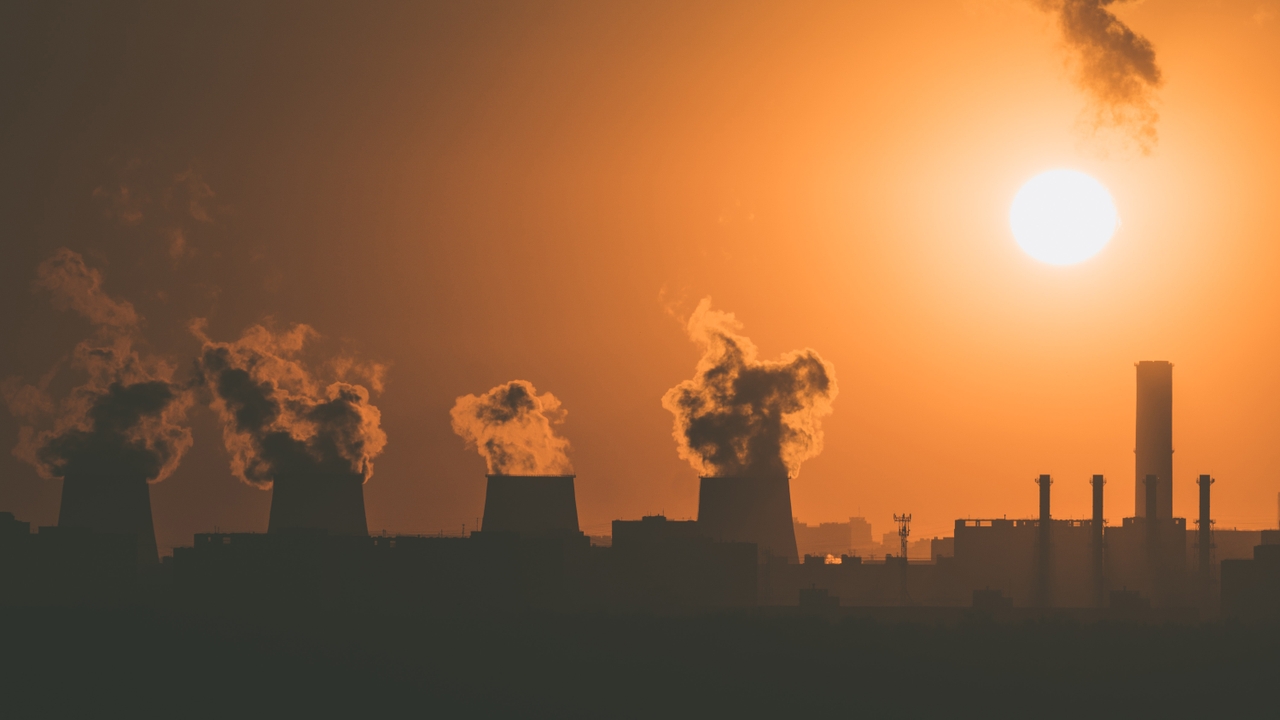 Deadly particles: the threat of pollution

A team of researchers including University of New Mexico economics professor Andrew Goodkind is addressing the deadly problem of particulate matter air pollution in the U.S. and how to best mitigate it.

“Our work can help policymakers and regulators prioritize mitigation of emissions from the most harmful source locations.” - Andrew Goodkind, et al.

In 2011 alone, the authors say fine particulate matter (PM2.5) air pollution was responsible for an estimated 107,000 premature deaths. The researchers approximate those deaths cost society around $886 billion, and more than half of them were at least partially the result of pollution caused by energy consumption (i.e. transportation, electricity generation).

PM2.5 are atmospheric particles that generally have a diameter of only 2.5 micrometers or smaller and are so tiny, they can only be seen with an electron microscope. For scale, that’s about 3 percent of the diameter of a single human hair. The particles often carry microscopic solid or liquid drops leftover from when they were formed during complex chemical reactions and can sometimes contain dangerous elements. Their small, light nature allows them to stay in the air longer than heavier particles, increasing the possibility of being inhaled and settling into the lungs or bloodstream.

“The impact of particulate matter air pollution is enormous even in countries with relatively good air quality like the U.S.,” Goodkind said. “There is still substantial room for improvement to the public health from reducing emissions, even though we have dramatically improved our air quality over the last 40 years.”

Researchers say health burdens of PM2.5 and its precursors vary widely depending on where emissions are released. Goodkind and his co-authors find that 33% of damages occur within 8 km of emission sources, but 25 percent occur more than 150 miles away. Those statistics emphasize the importance of tracking both local and long-range impacts, which is another element of what the paper addresses.

“Sources in the same urban area, releasing the same quantity of emissions, can have orders of magnitude difference in their impacts on health,” Goodkind said. “Identifying those sources with the largest impacts can help improve our decision making about how to reduce pollution.”

The team developed a model for calculating location-specific damages due to primary PM2.5 and PM2.5 precursor emissions. Based on the extensive modeling efforts, the researchers are able to rapidly identify the impact of releasing emissions from any location in the U.S. They then applied the tool to the U.S. emissions inventory to better understand the contribution of each economic sector on reduced air quality. Such information will be critical in assisting policymakers who are deciding how and where to prioritize pollution mitigation efforts.

Moving forward, the researchers want to focus more directly on certain sectors of the economy where emission reductions have been limited.

“Coal-fired electricity generation has, rightly, received substantial attention, and emissions have dropped substantially, but many people do not realize that agriculture is the source of a significant share of emissions,” Goodkind concluded. “We are looking into how and where we grow crops and raise livestock, what inputs are used, and how we can improve the system to continue to produce the food we need but with fewer environmental and health impacts.”