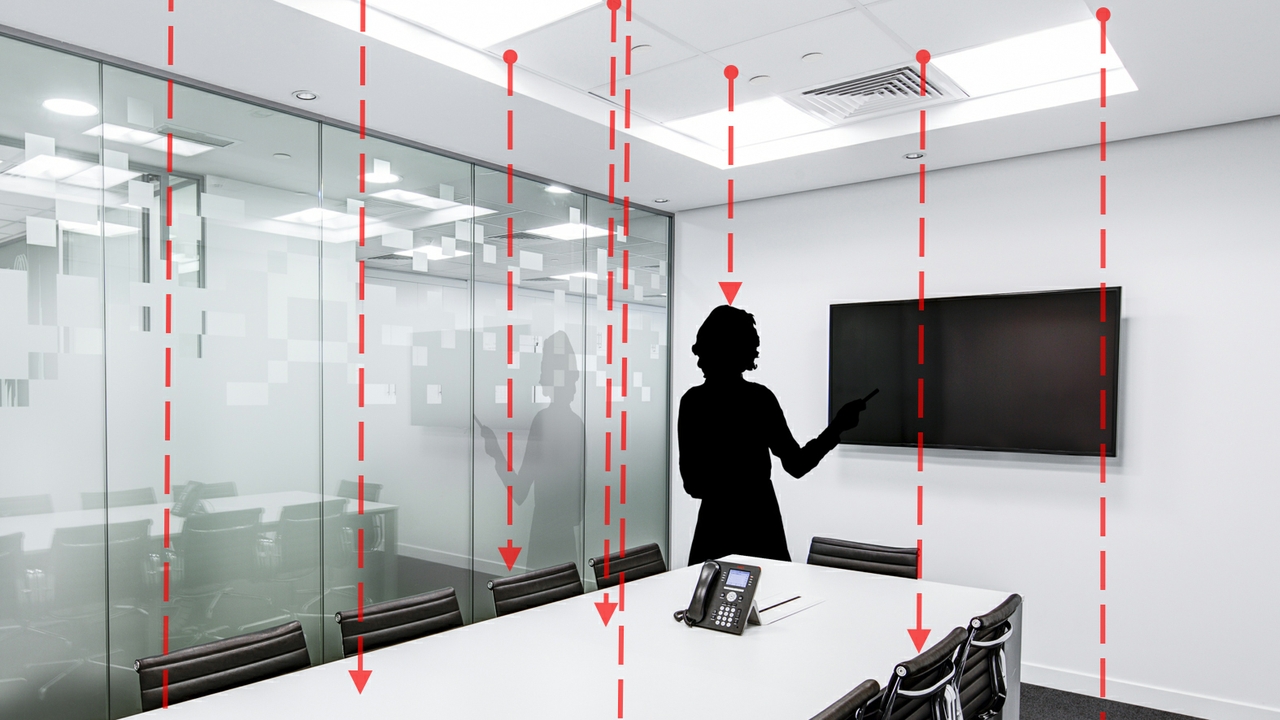 Researchers at The University of New Mexico are part of a team of scholars looking for more efficient ways to heat, cool and ventilate buildings.

Recently, the Advanced Research Projects Agency-Energy (ARPA-E) announced $20 million in funding for 15 projects that will develop a new class of sensor systems to enable significant energy savings via reduced demand for heating and cooling in residential and commercial buildings. Researchers from the University of New Mexico, along with the Center for Lighting Enabled Systems & Applications (LESA) at Rensselaer Polytechnic Institute, are working to create a low cost, privacy preserving sensor technology for counting, locating and tracking occupants in any commercial space. Funding for the entire project, including development and testing, is $2,375 million over three years. 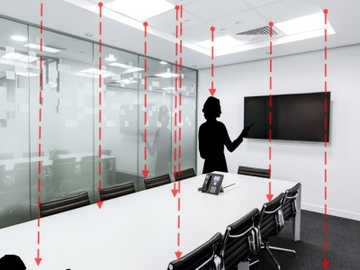 Researchers at UNM are partnering with Rensselaer to create a low-cost, privacy-preserving sensor technology for counting, locating and tracking occupants in any commercial space that will be developed and tested.

Currently, about 13 percent of all energy produced in the United States is used to heat, cool and ventilate buildings, according to ARPA-E. Heating, ventilation and air conditioning (HVAC) is the largest consumer of energy in commercial buildings, totaling 37 percent of all energy used in this sector. Much of this energy is wasted by heating, cooling and over-ventilating unoccupied or partially occupied spaces. Due to a lack of accurate and reliable occupancy information, existing building automation and control systems are limited in their ability to substantially reduce HVAC energy use.

“The award from ARPA-E allows LESA to build on its fundamental research showing the power of digitized light, which, when reflected from any object in the space, generates privacy preserving occupancy and activity data,” said Robert F. Karlicek Jr., LESA director, who also serves as a professor in the Department of Electrical, Computer, and Systems Engineering at Rensselaer. “In this program, the LESA team will apply its lighting toolkit concepts to achieving better energy efficiency in buildings, but this is only the start of how digitized illumination will become an essential part of any Internet of Things (IoT) platform for smart buildings, healthcare, horticulture, new 5G wireless communications and cognitive environments. We are honored to work with our partners from The University of New Mexico and ABB to take our game-changing energy technology research to the next level.”

According to the Karlicek, the sensor significantly extends infrared (IR) based time of flight (TOF) distance measurement technology previously developed by LESA. The new TOF sensor system will use a patented plenoptic (a light field that captures information about the light field emanating from a scene)

“The miniature, low cost TOF sensor array can then be built into lighting fixtures or installed in the ceiling,” Karelicek said. “In addition, several sensors distributed throughout the space will form a sparse network, scanning the entire space for distance information to map the precise number, location and movement of occupants. It cannot identify people, thus preserving personal privacy.”

The University of New Mexico will work on the development of a sensor array that provides multiple spatially separated time of flight signals using a unique integrated optical technology developed at UNM, which was recently awarded U.S. Patent 9,766,123 through STC.UNM. The UNM technology uses a grating coupled waveguide as a spectral and angular filter. The input coupling region is displaced from the silicon detection region to provide a unique plenoptic sensor that provides unparalleled spectral and angular resolution while being fully compatible with mature silicon integrated circuit manufacturing technology to ensure low cost.

“It is exciting to see the ideas of digital light that LESA pioneered as aspirational targets become real products that will have a significant societal impact; this is very much a goal of the NSF ERCs, to drive multidisciplinary projects that go from fundamental science to practical application,” said Steven R.J. Brueck, Ph.D., UNM Distinguished Professor Emeritus of Electrical and Computer Engineering, UNM lead for LESA, and emeritus director of the Center for High Technology Materials.

According to the researchers, the data from the sensor network uses the motion and position information to maintain an extremely accurate count of the number of people in the space, and uses a specialized algorithm to track people who may be temporarily lost when moving between sensors, thus reducing the number of sensors needed. The new ToF image processing algorithms will extend the current ToF sensing technology developed previously by LESA’s image processing and controls group at Rensselaer in order to take advantage of the new capabilities of the plenoptic ToF IC that will be developed by the combined Rensselaer and UNM teams.

Occupancy data is then sent to the building control system to manage heating, cooling, and air conditioning (HVAC) energy consumption in order to maximize building efficiency, according to LESA industry member ABB. The goal is to provide optimal human comfort at reasonable cost. ABB, through its U.S. Corporate Research organization in Raleigh, North Carolina, will work closely with the Rensselaer team to validate sensor performance via EnergyPlus modeling and hardware-in-the-loop tests to document energy savings for several types of office settings. The ABB team will also support commercialization efforts, a key deliverable of the DOE’s ARPA-e SENSOR program.