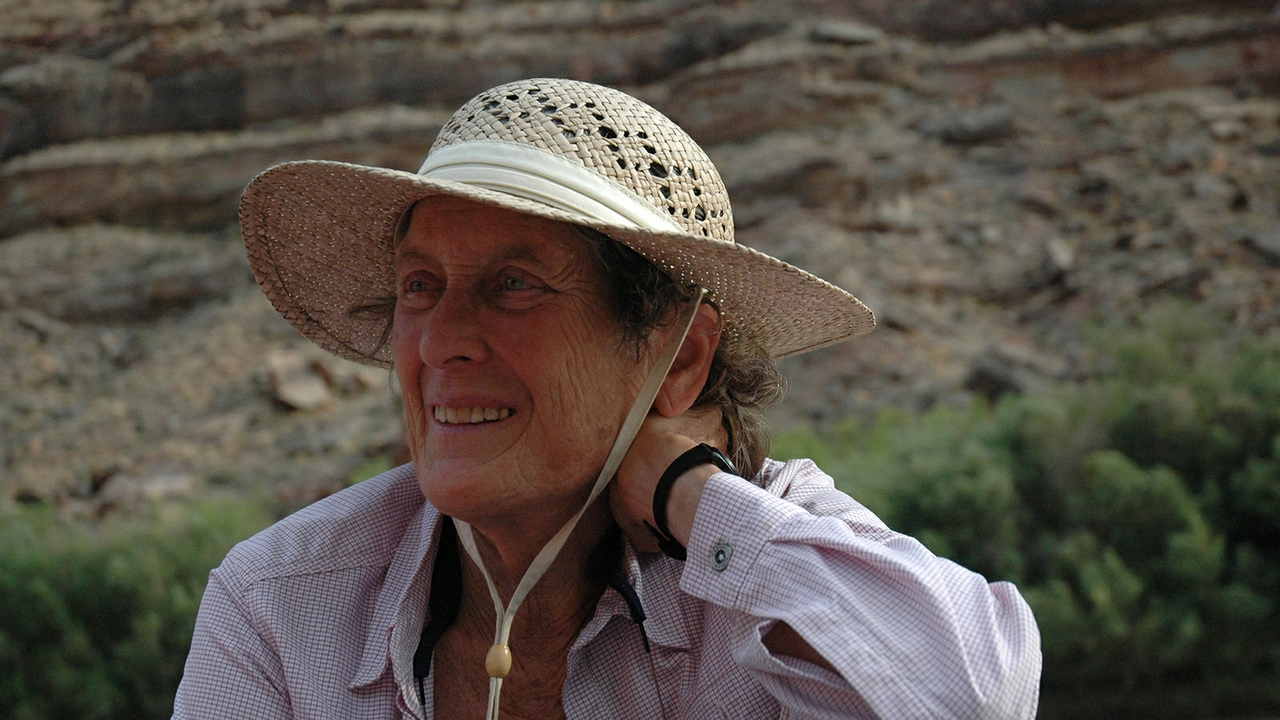 Jane Lancaster, Distinguished Professor Emerita at The University of New Mexico, has been honored in the latest edition of Human Nature, the interdisciplinary journal she founded in 1990.

Lancaster arrived at the UNM Anthropology department in 1985 and was named a Distinguished Professor in 2012. She is a 40-year anthropologist with an international reputation for her research on hominin biosocial evolution. Lancaster has studied primates and humans in both contemporary and ancient contexts and specializes in what used to be called physical anthropology. Known today as human evolutionary anthropology. Lancaster's training was as a primatologist and paleoanthropologist, and she has added expertise in contemporary human reproduction viewed through the lens of evolutionary ecology.

Lancaster's original professional interest was the study of primates. Over the years, she has moved to the study of human behaviors, particularly involving reproduction and parental investments in offspring. Among her many achievements, Lancaster is the author of a classic book in the field "Primate Behavior and the Emergence of Human Culture." She also edited a book series on teen parenthood, child abuse and neglect, and parenting through the life course.

Human Nature is a forum that integrates physiology, psychology, sociology, and behavioral ecology with an evolutionary eye that has transformed these fields.

“Thirty years ago, Jane B. Lancaster penned her inaugural editorial, An Interdisciplinary, Biosocial Perspective on Human Nature. With this, she launched an innovative journal that was instrumental to the nascent years of a maturing discipline. She outlined numerous urgent social issues of the time, all still topical, including climate change, social inequity and feminization of poverty, global hunger, and nuclear war. Any possibility of enacting solutions, she contended, requires an understanding of the very substance of our species. After all, famine appears irresolvable through agricultural innovation alone, and the threat of nuclear war is more than a technological issue. These sociocultural, -political, and -ecological quandaries must be approached with an unblinkered view of our nature, as collectively expressed in human behavior. Since its inception, Human Nature has become the vehicle that Jane envisioned, and in her retirement, she has left a gift to our field—an enduring beacon devoted to human diversity in its myriad forms.

“Jane Lancaster’s work is groundbreaking and trendsetting in a number of disciplines. In primate studies she worked on the similarities and differences between humans and nonhuman primates... Other areas include play and parenting, human mating and family formation strategies, and the evolutionary biology of women. Her work is intriguing not only because of its high scientific quality but also because of the breadth of areas that she has covered.”