UNM Newsroom / News / Do you know what The Red Zone is? You should. 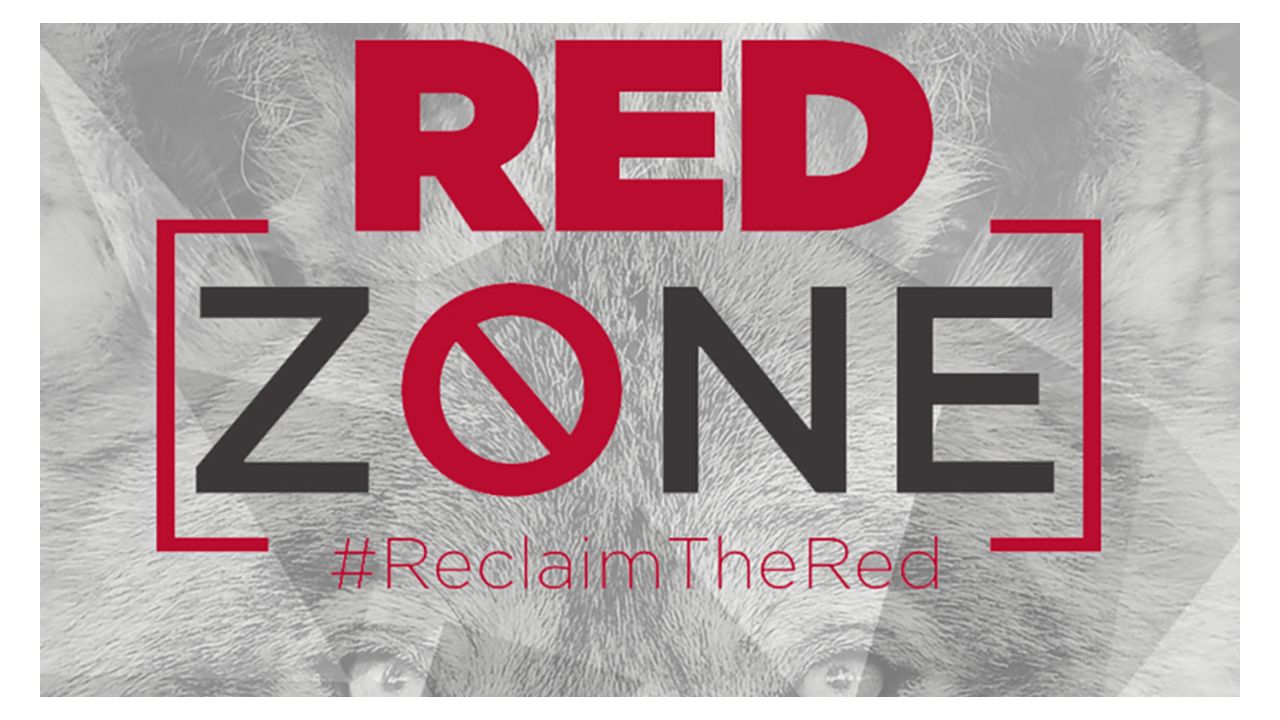 Do you know what The Red Zone is? You should.

With the second week of classes underway, the LoboRESPECT Advocacy Center is taking steps to make sure student health and safety remain a top focus on-campus.

The University of New Mexico launched the awareness campaign #ReclaimTheRed as part of a national effort across college campuses in 2017.

“According to some studies, more than half of college sexual assaults occur during the first months of classes between the months of August and November,” said Cole Carvour, an advocate/trainer at the LoboRESPECT Advocacy Center. “This time period is now commonly referred to on college campuses as the Red Zone, and this term inspired UNM’s campaign against sexual assault, #ReclaimTheRed.

By reclaiming the color red, UNM students are encouraged to take a stand against The Red Zone and create a cultural shift against sexual misconduct on campus and in the community. Carvour says the campaign is not about individual students taking extra or unreasonable precautions or avoiding normal social events at the start of their school year.

“Rather, it is about our collective, community commitment as Lobos to be active bystanders by taking responsibility for the safety of those around us, to hold ourselves to a higher standard,” Carvour said.

The campaign coincides with the Associate Students of UNM’s (ASUNM) goal to create a safer campus environment.

“As Lobos it’s important that we look out for each other as one pack and create a safe and healthy environment that allows students to feel comfortable on campus,” said ASUNM President Adam Biederwolf. “I am happy that the University is aware of these issues and is educating students on the importance of sexual harassment awareness during a critical time. With these efforts I hope that we can all take part in this campaign to end sexual assault.”

The LoboRESPECT Advocacy Center is a first-stop-shop for students to receive support and advocacy services in the aftermath of any form of crisis including but not limited to sexual assault/misconduct, hazing and hate bias related incidents.

Since its inception in 2015, the LoboRESPECT Advocacy Center has assisted hundreds of students with sexual misconduct advocacy. The Center also works closely with confidential/anonymous reporting locations including: the UNM Women’s Resource Center and the LGBTQ Resource Center.

To learn more about services, support, education and training and policies, visit the LoboRESPECT website.