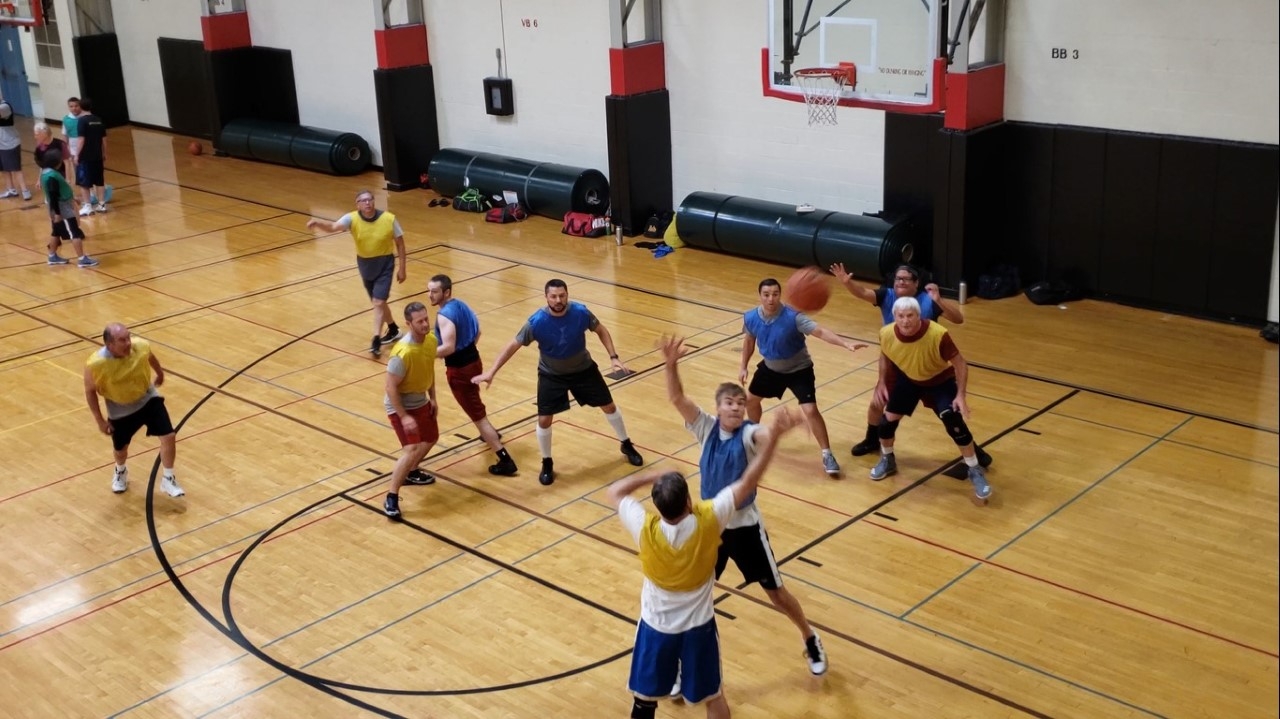 Noontime Legends began with a group of UNM faculty and staff coming together to play basketball; decades later it's become a tradition filled with camaraderie and competition. 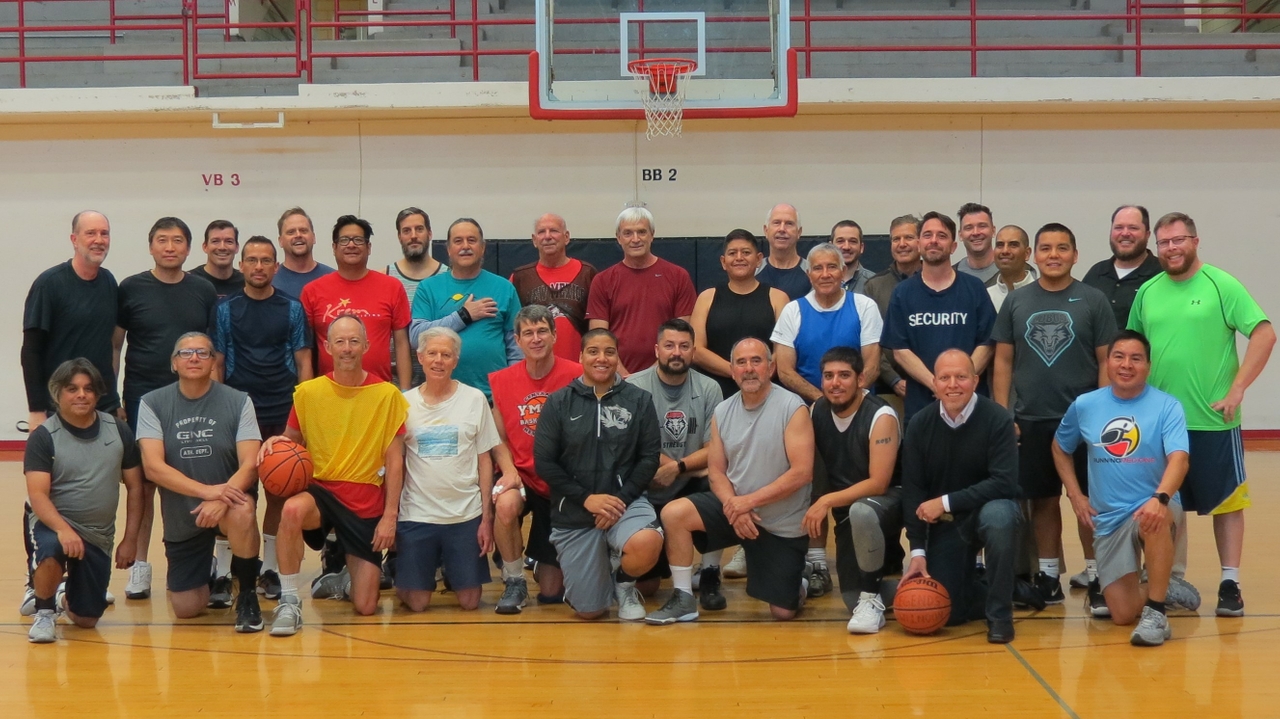 The documentary "Noontime Legends" captures the rich history, heartache and memeories the league's shared in the last 40 years.

For nearly 40 years one of the courts at The University of New Mexico's Johnson Gym has stayed dedicated to one specific group of basketball players called, Noontime Legends.

“It started out as just a group of guys who rather play ball than eat lunch at noontime,” said Tim Gutierrez, associate vice president of Student Services. 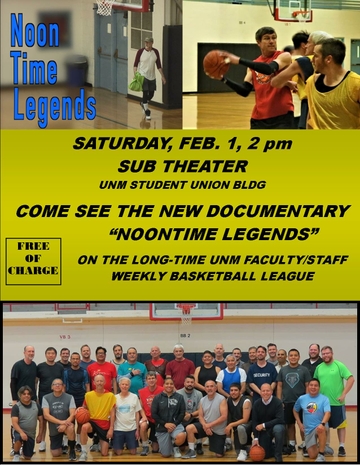 The group of UNM faculty and staff get together twice a week for a noontime basketball game, and some of them have been playing for nearly 40 years. On a good day the league can draw anywhere form 25 to 30 players.

“Some of the guys would like to meet every day of the week, but for some of us who are a little older, twice a week is about all we can do," Gutierrez said.

The level of play varies and so do the players' ages.

“It’s remarkable enough that such a broad range of ages are able to gather and execute fast-paced, full-court, competitive basketball games,” said Paul Ingles, radio producer for KUNM. “But it’s also that the group consists of such a broad range of workers from all corners of the campus community.  We have plumbers, electricians, professors, researchers, librarians, accountants, University vice presidents and representatives of almost every ethnicity you can think of.”

Gutierrez said in the 1980s the group coined the phrase Noontime Legends, and it stuck. UNM's Recreational Services even lists the league as a program on its website, describing Noontime Legends as "an informal, semi-competitive basketball league for UNM faculty and staff with the emphasis being on fun, fitness and friendship."

"After about 10 years or so the game started to become a little more competitive," Gutierrez said. "We were all ‘legends’ in our own minds, so we decided to call ourselves the Noontime Legends.”

The group has lost two of its players over the years. UNM English Professor Hector Torres was murdered in 2010.  Daniel Sanchez, a UNM electrician, died five years later in a motorcycle crash, when he was hit by a drunk driver.

"Daniel's family came out shortly after he passed to visit us because they knew about the relationship we had with him," Gutierrez said. "That's what this league has done, it's brought us all closer together."

“Since losing Daniel and Hector it’s really changed how I feel about this group," Ingles said.  "When I do see them, twice a week, I want to put my arms around them and give them the biggest hug possible.”

Ingles, who is also the documentary's filmmaker, said he hopes the documentary expresses more than the obvious points of fun, fitness and fraternity. He spent hours interviewing 25 of the players to explore, what he calls, the “zen” of the game and this group.

“I do think that basketball is one of those workshops for life,” UNM Professor Richard Wood said.  "It’s complex, because it involves other people. You have to make choices in the moment, not just about basketball but about how you’re going to relate to this guy who just fouled you.”