“I’m thrilled to welcome Dr. Collins to our team,” Lujan Grisham said. “New Mexico has never needed experienced and compassionate public health leadership more than right now. Dr. Collins will hit the ground running as part of our state’s COVID-19 response effort with the Department of Health and indeed all of state government.” 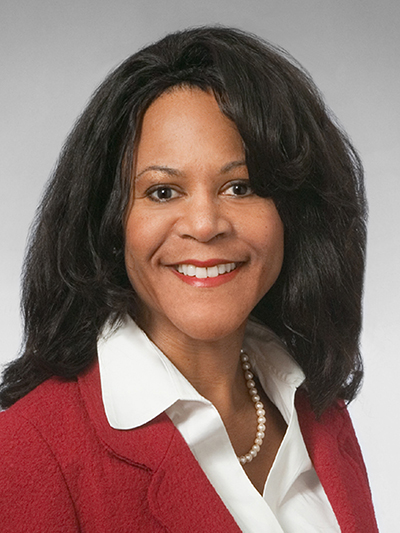 “The position comes with a lot of opportunity to help New Mexicans and really look at where we are with health and outcomes and what sorts of policies are needed,” Collins said. “I see it as bi-directional. It’s really an opportunity for me and a chance to give something back.”

Collins, who will assume her new role in December, succeeds Secretary Kathyleen Kunkel, who retired earlier this year. Collins is the second UNM faculty member to lead a state agency in Lujan Grisham’s administration. She joins Dr. David Scrase, secretary of the Human Services Department, who is a professor in the UNM Department of Internal Medicine.

Collins assumed leadership of the College of Population Health – UNM’s newest college – in July 2019. Prior to coming to New Mexico, she chaired the Department of Preventive Medicine and Public Health at the University of Kansas School of Medicine – Wichita. Collins joined the University of Kansas faculty in 2011 as department chair and Kansas Health Foundation Distinguished Professor.

Collins received a bachelor of science in chemistry at the University of Central Oklahoma and earned her MD at the University of Oklahoma College of Medicine. She also completed an internal medicine residency at OU, followed by fellowships in ambulatory care and general internal medicine and a master of public health degree at Harvard University. She received a master of health care delivery science degree from Dartmouth College in February 2018.

Collins joined the Baylor College of Medicine faculty in Houston, where she ran studies of patients in the Veterans Affairs health system suffering from peripheral artery disease. The circulatory disorder has become a longstanding research interest.

Collins continued her research at the University of Minnesota, where she became an associate professor in 2006. She served as a principal investigator for an American Diabetes Association-funded trial to address the role of home-based walking for patients with peripheral arterial disease.

Collins described her tenure in the College of Population Health as “kind of a whirlwind.” The College has grown its bachelor’s and master’s degree programs and has completed the paperwork to launch a doctoral program. Collins also helped win the recent passage of General Obligation Bond C, which will fund construction of a new building to house the Colleges of Population Health and Nursing.

“A lot of wonderful things have happened,” Collins said. “It has been a phenomenal, challenging and exciting year.”

Collins said a decision regarding an interim dean for the College is expected to be made soon by Dr. Douglas Ziedonis, the incoming Executive Vice President for Health Sciences and CEO of the UNM Health System.