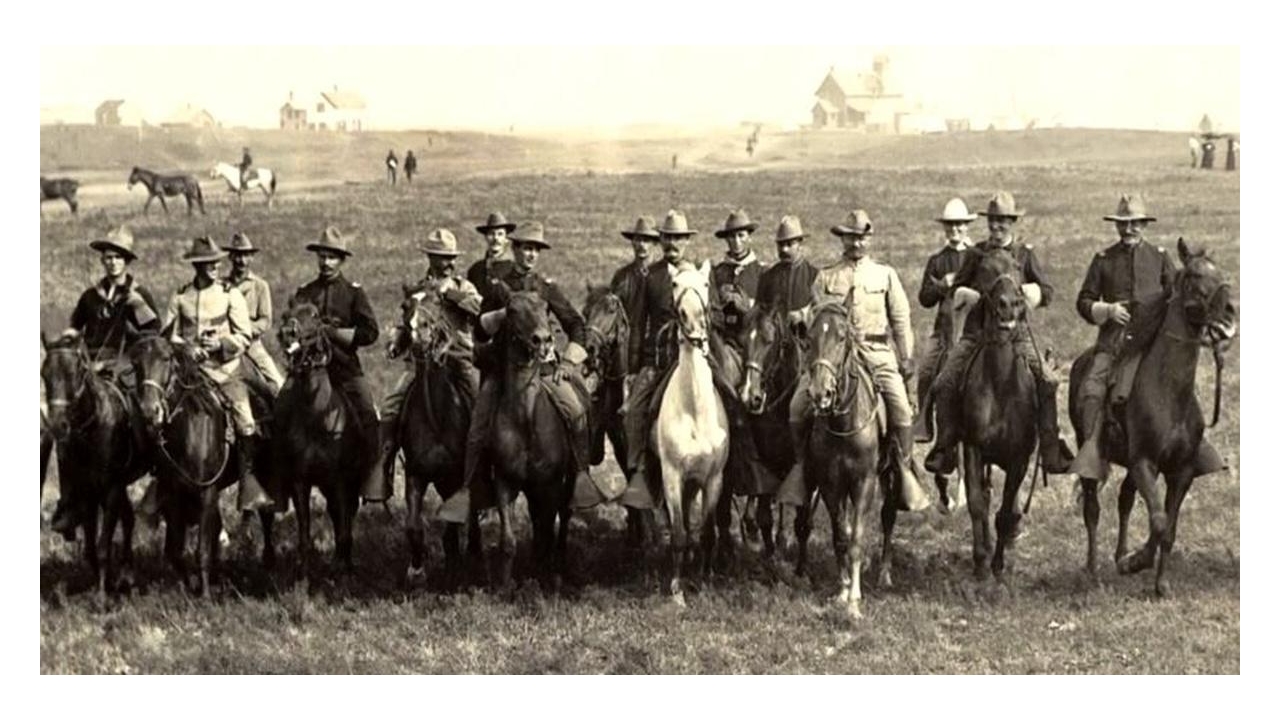 On Tuesday, Jan. 29, discover a little-known story about an American hero and the quest for statehood. As part of the public lecture series hosted by El Rancho de las Golondrinas and the New Mexico Museum of Art, Richard Melzer, will discuss the stories in his book, Captain Maximiliano Luna, the Rough Riders, and New Mexico Statehood.

Held at the St. Francis Auditorium in the New Mexico Museum of Art, the event is free to students with a valid ID. General admission is $10 at the door.

Melzer is originally from Teddy Roosevelt's hometown of Oyster Bay, New York, and has lived in New Mexico since 1973. Melzer earned his Ph.D. in History at The University of New Mexico (UNM) in 1979. He has taught history at UNM’s Valencia Campus since that same year. He is now a Regents professor of history, and a past president of both the Historical Society of New Mexico and the Valencia County Historical Society.

He is the author, co-author, or editor of 24 books, and over a hundred articles and chapters about New Mexico history. Among the many awards he has received for writing, teaching, and service to his profession, he is most proud of receiving The University of New Mexico's Outstanding Teacher of the Year Award.