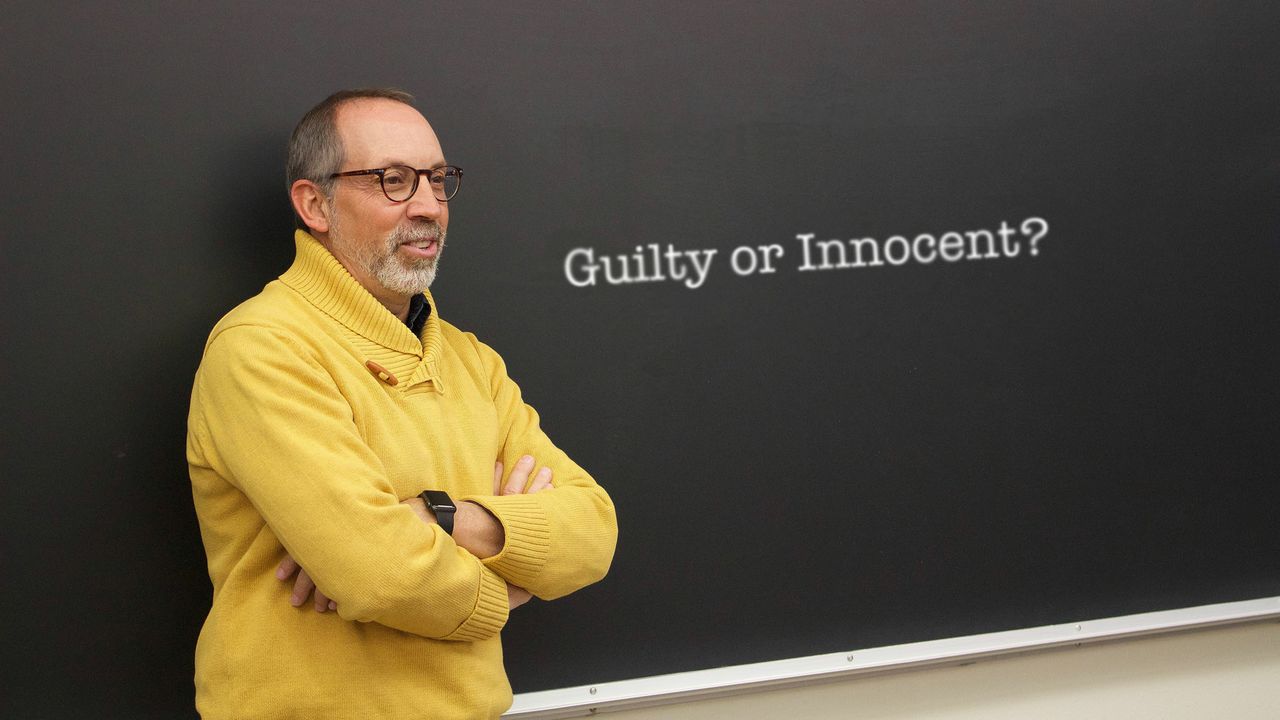 Rahn, director of the Innocence and Justice Project (IJP) at the University of New Mexico School of Law, said that in-depth investigation is key to overturning wrongful convictions of incarcerated indigent men and women who claim to be factually innocent. 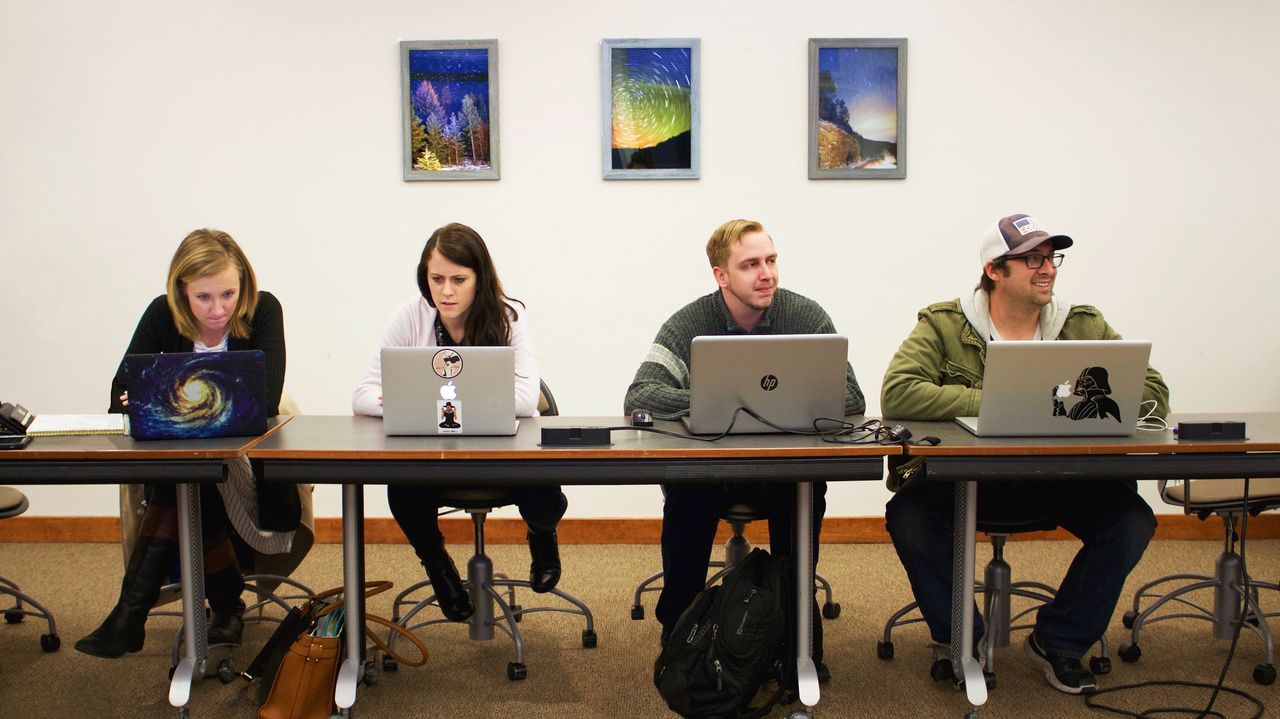 At the law school, the Project includes the Innocence and Justice and Wrongful Convictions seminars, in addition to field work where students learn the law of due process in post-conviction settings and provide the time and resources to thoroughly evaluate cases under investigation. 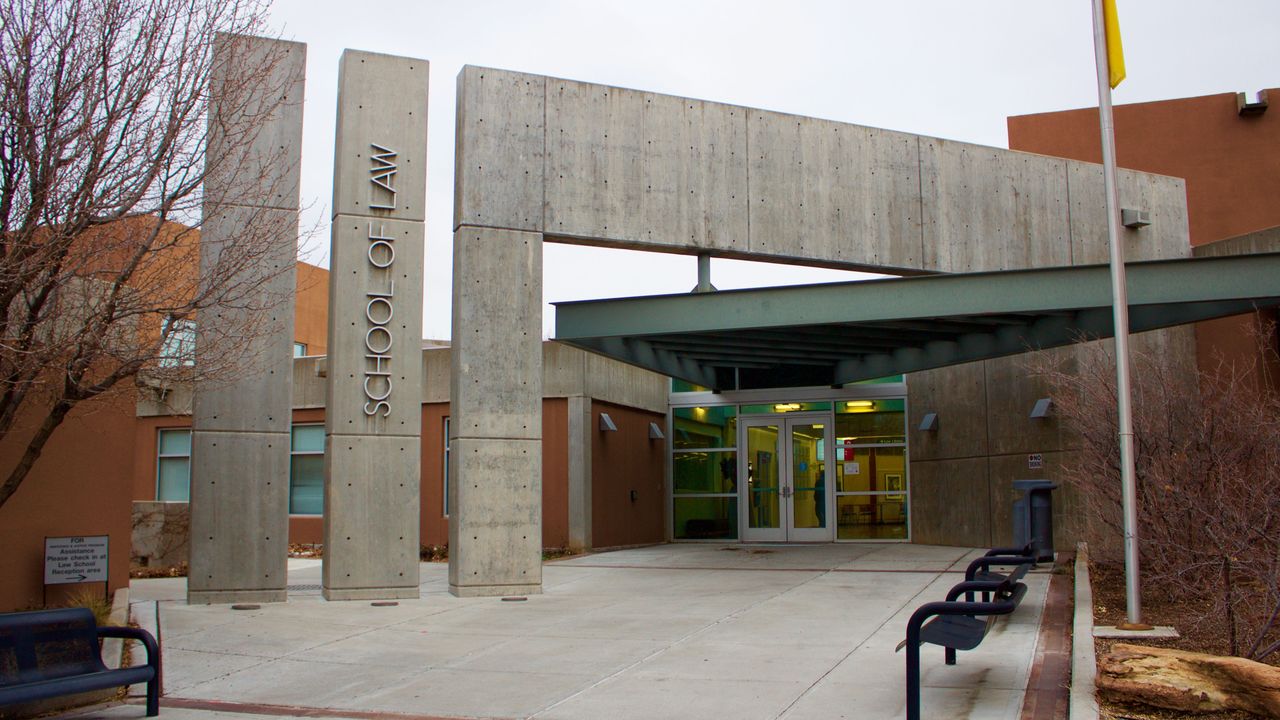 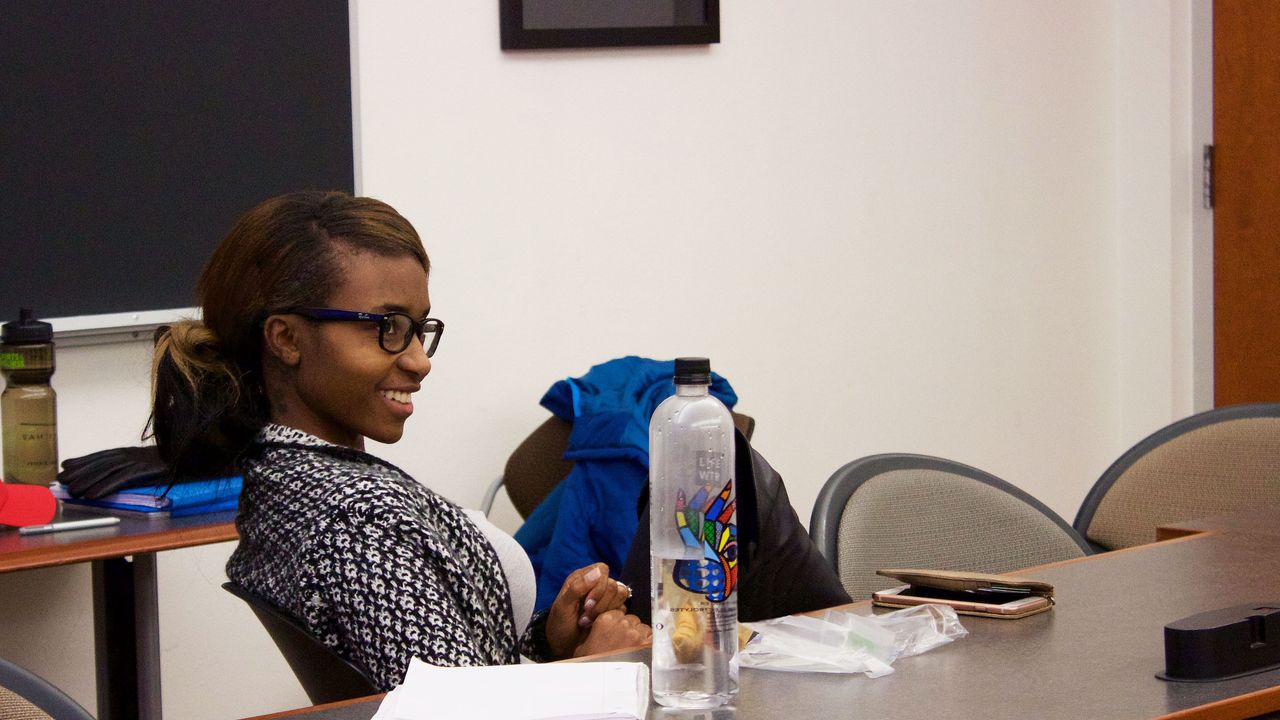 The need for justice

Jacob Duran has sat in a prison cell for three decades, convicted of the murder of an elderly woman who hired him to do work on her home. At nearly 70 years old, Duran has finally found a reason to rethink his future after so much of his life has been spent behind bars. Surprisingly it isn’t a parole board that has given Duran hope, it is the New Mexico Innocence and Justice Project (IJP) at The University of New Mexico School of Law and its quest for justice—a quest now at risk of ending.

The year was 1986, and just before Christmas Teofilia Gradi was found murdered in her North Valley home. Police reports suggest she put up a fight with her killer; hair and blood found at the scene was collected for evidence. But questions remained, who would murder the elderly women? Was it a robbery gone wrong? Many of Gradi’s possessions appeared to be missing. While looking for answers to these questions, detectives found a recent entry in her address book—Jacob Duran, handyman.

“It appears that the detectives in the case targeted Mr. Duran very early,” said Law School Professor and Director of IJP Gordon Rahn. “He had just helped connect a sewer line for the victim the previous summer. And he had done some other odds and ends jobs for her and even borrowed some garden tools from her. So, he had been recently in and out of the house and a new addition to her address book. Before the police left the crime scene, they were already doing a reverse look-up of that telephone number to find an address for him. It’s the only person in the address book that they looked at. He was their focus from the get-go.”

After murder charges against Duran were filed, he went through a trial that was riddled with problematic evidence according to Rahn. Duran was never positively identified by an eye-witness and only fit a general description of a Hispanic male with a beard who was believed to be at or near Gradi’s home at the time of the murder.

After a short deliberation, a jury found Duran guilty of murder and he immediately began serving his life sentence, plus 10 years, in a prison in Grants, N.M. Fast forward to fall 2012 and Duran’s luck changed for the better.

That was the year Rahn reviewed Duran’s application to have the IJP to look into his case.

At the Law School, the Project includes the Innocence and Justice seminar in addition to field work where students learn the law of due process in post-conviction settings and provide the time and resources to thoroughly evaluate cases under investigation.

“The cases come to us,” says Rahn. “Families contact us, we get letters from inmates, we get letters from all over the U.S., but we do focus on New Mexico. When we read these cases we look for red flags, like in Duran’s case we knew that evidence had been collected that could be tested for DNA. We also saw other issues that you see in wrongful convictions—eye-witness identification had some issues and shoe print evidence was considered, which the National Academy of Science has said is not a science.”

Starting as a third-year law student in the IJP program, Nicholas Davis worked on the Duran case for a year and continued with the case pro bono after graduation. He and Rahn made many trips to the courthouse, pulling records and examining conflicting eyewitness accounts.

“As a student, what’s interesting about IJP is that you have a real person in front of you, you have a real investigation that produces actual outcomes,” says Davis. “It’s one of several programs that the Law School offers that gives students practical experience. IJP helps distinguish UNM not just as a law school, but a lawyer’s school.”

With Rahn’s guidance, Davis pursued the evidence collected at the crime scene, still in storage with the Albuquerque Police Department.

Then in April 2014, IJP filed a petition for DNA testing on the evidence and court granted it.

“There was blood under the victim’s fingernails,” said Rahn. “The victim had defensive wounds—the State thought she had scratched her attacker. At trial, a state expert from APD crime lab testified that blood found under the victim’s fingernails could not exclude Mr. Duran’s DNA, but with the new DNA test results we knew it wasn’t Duran’s blood and it wasn’t his hair either.”

Davis said they weren’t surprised at the findings.

“We had been working with the case long enough that I wasn’t surprised at the results,” he said. “We were certainly happy and excited. The exciting part for us, was now to make the legal argument. I was also very concerned for Mr. Duran who hadn’t been out in the free world since January 1987. He has always asserted his innocence; we did have to temper his feelings in this case. A possible new jury could uphold the old conviction; we don’t know for sure. We are trying to take it one step at a time.”

At a recent hearing Rahn and Davis asked State District Court Judge, Stan Whitaker, to vacate Duran’s convictions based on the new discoveries. They have since submitted their arguments in a brief to Judge Whitaker and are expecting a hearing in front of the Court that may determine what relief Duran will receive.

“Without IJP, Duran would be sitting in prison without any hope,” says Rahn. “We’re here for those who have been wrongfully convicted. UNM Law students are gaining a valuable understanding on how science has changed evidence, how memory works in eye-witness identification and how the processes we use will be on the frontlines of upholding the law. With their experience, hopefully thirty years from now we won’t have another case like this.”

Students who participate in the IJP describe it as one of their best law school experiences in learning how to investigate facts in complex cases.

The IJP is looking for immediate grant-based and private funding support as the current operating grant expires in May 2017. The Bergman Fund is supporting the Project’s work on non-DNA cases while permanent funding is sought after. To make a gift or learn more about how you can participate, visit the IJP website.