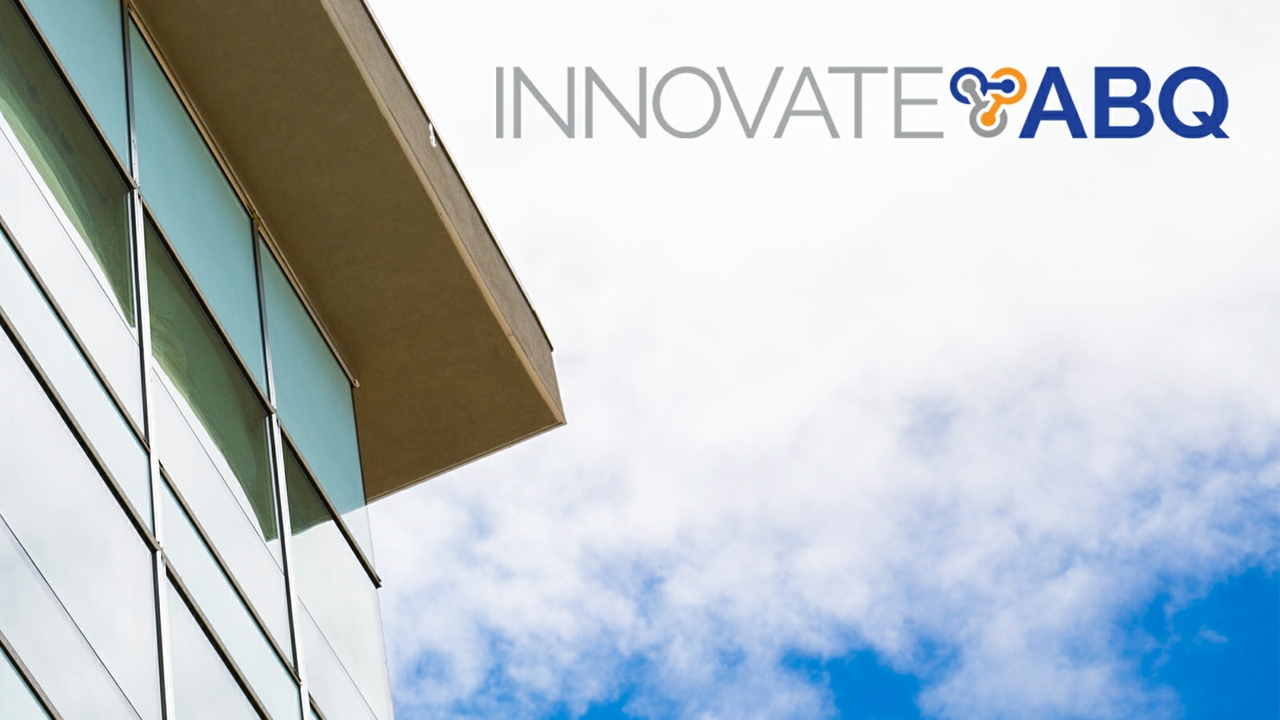 Innovate ABQ is expanding into more buildings downtown taking to heart its “grow from within” philosophy. The downtown Albuquerque area is committed to being a catalyst for start-ups and small businesses and now is expanding its operations to better accommodate that local development.

“The Innovate ABQ site was specifically conceptualized, created and is being developed as a catalytic project for the Downtown Albuquerque area, the innovation district along Central Avenue and the region,” said Lisa Kuuttila, president & chief economic development officer of UNM Rainforest Innovations. “It was understood that as those small entities grow, we would need more space to accommodate them and others – this is the manifestation of that and it’s very exciting.”

In 2013, a Development Framework was created by Perkins+Will, a development firm with expertise in Innovation Districts. The plan incorporated input from the community and stakeholders and has been a roadmap for the evolving district. But since then, a lot has changed in the economy and region.

As the start-ups and small businesses at Innovate ABQ succeed, they will inevitably need expansion space, some of which may be accommodated on the Innovate ABQ site, but most likely that expansion will happen within Innovation district beyond the 7-acres.

Perkins&Will’s has been working to refresh the initial master plan. The updated plan encompasses an area of approximately 7-acres and addresses COVID-19 related impacts, including accommodating more outdoor spaces, work areas, and amenities, repositioning of the sanctuary facility, related parking needs, and potential for an approximate 20,000 sf remodel for a bio-sciences facility, among other issues.