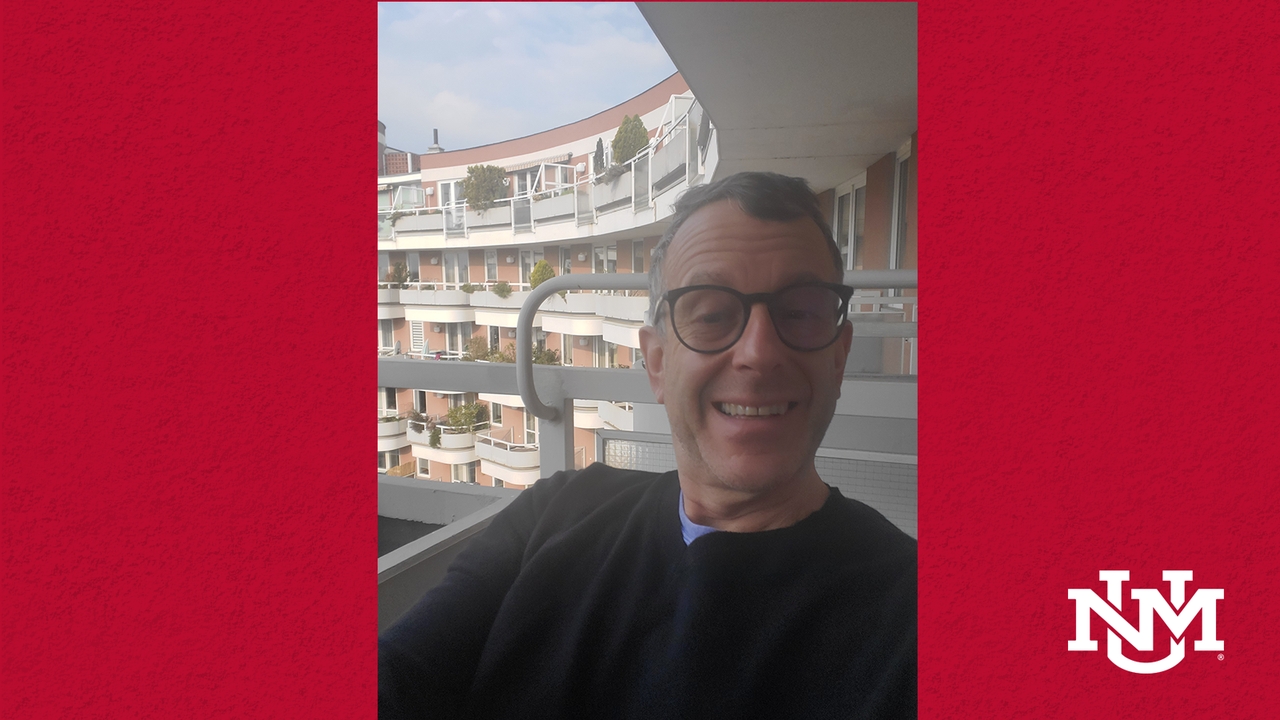 University of New Mexico Associate Professor David Weiss is on sabbatical abroad for the 2020 Spring semester. 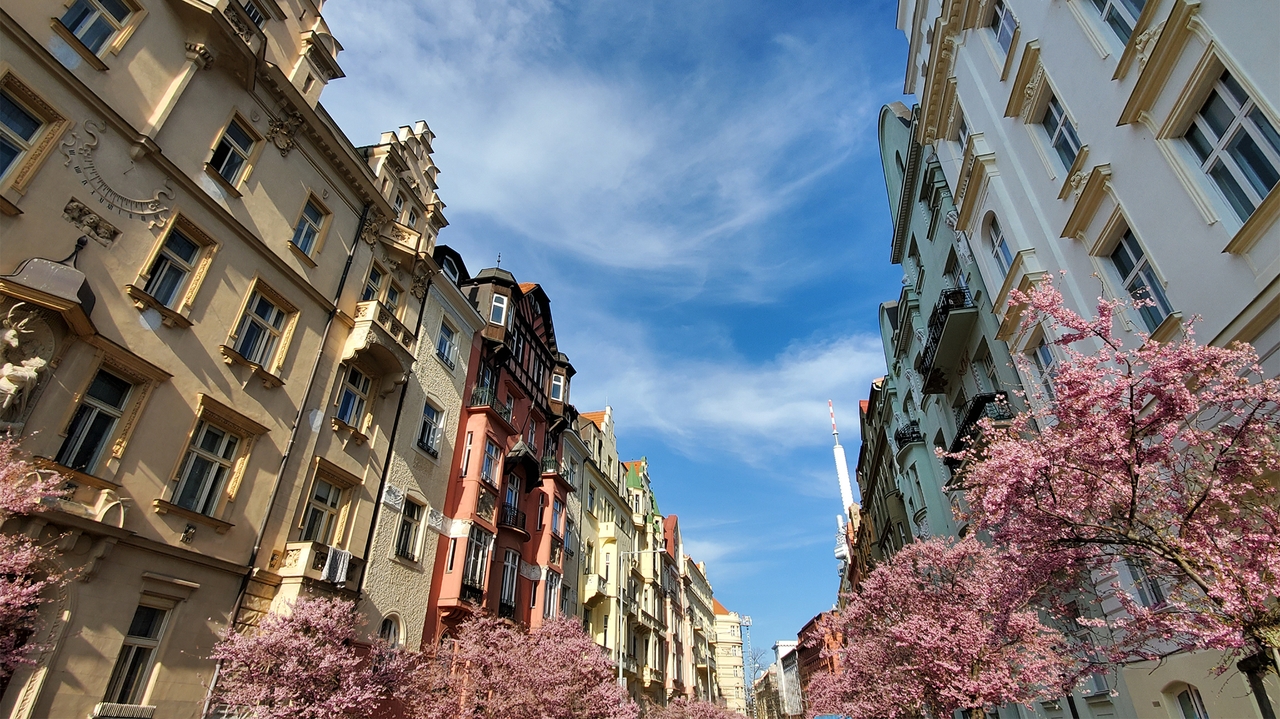 Weiss: I feel like I have Prague to myself and that’s not something I expected. 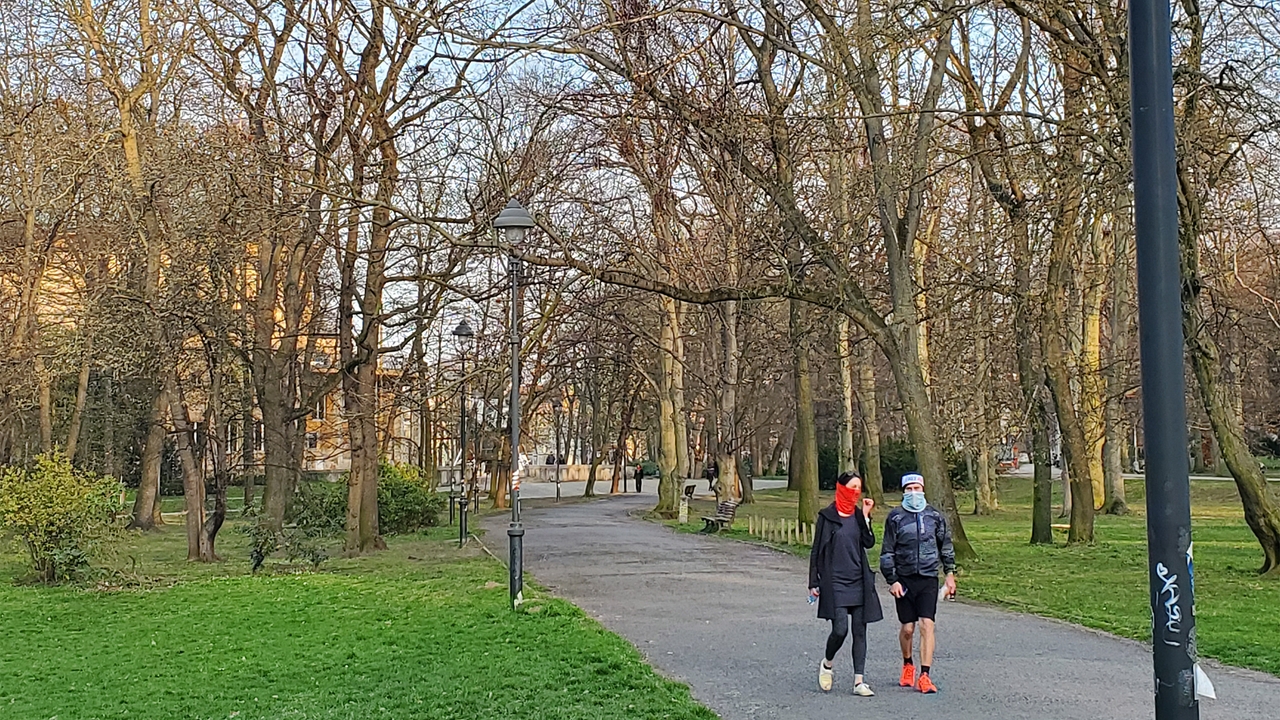 Roaming the streets of Prague

When he’s not teaching or working on his research projects, Weiss, like so many others, finds comfort in getting out and discovering new parks. 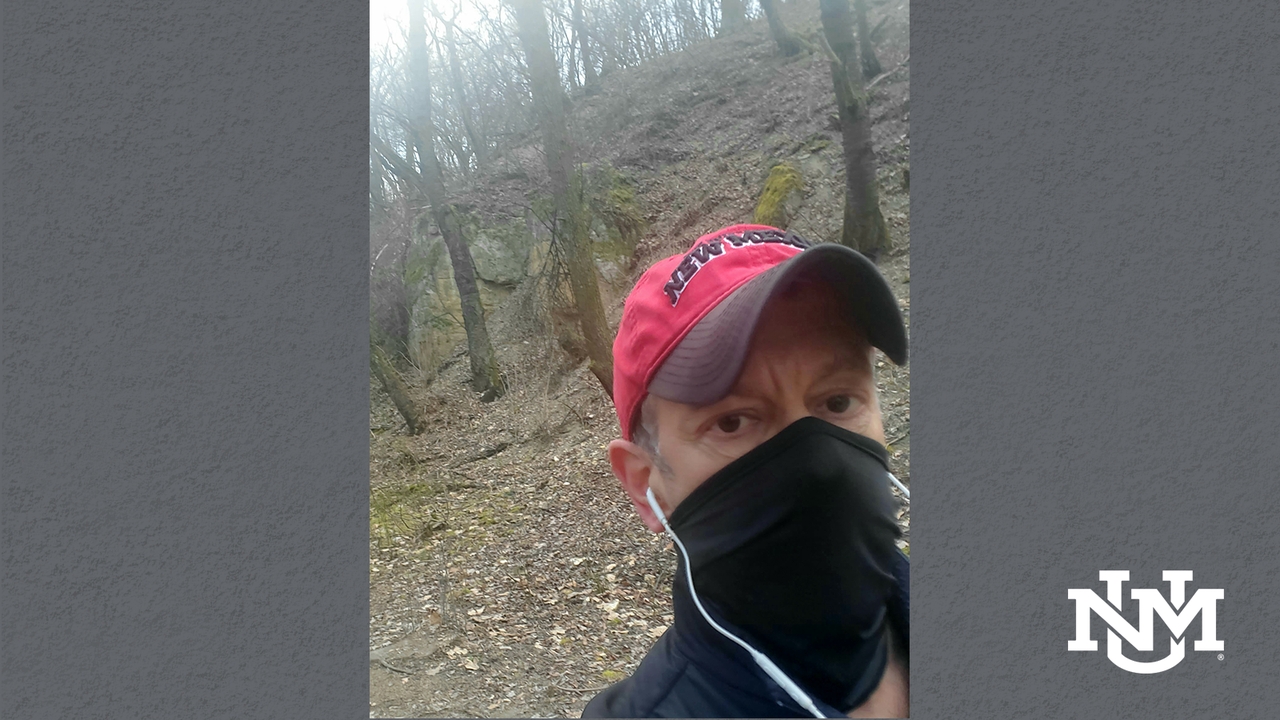 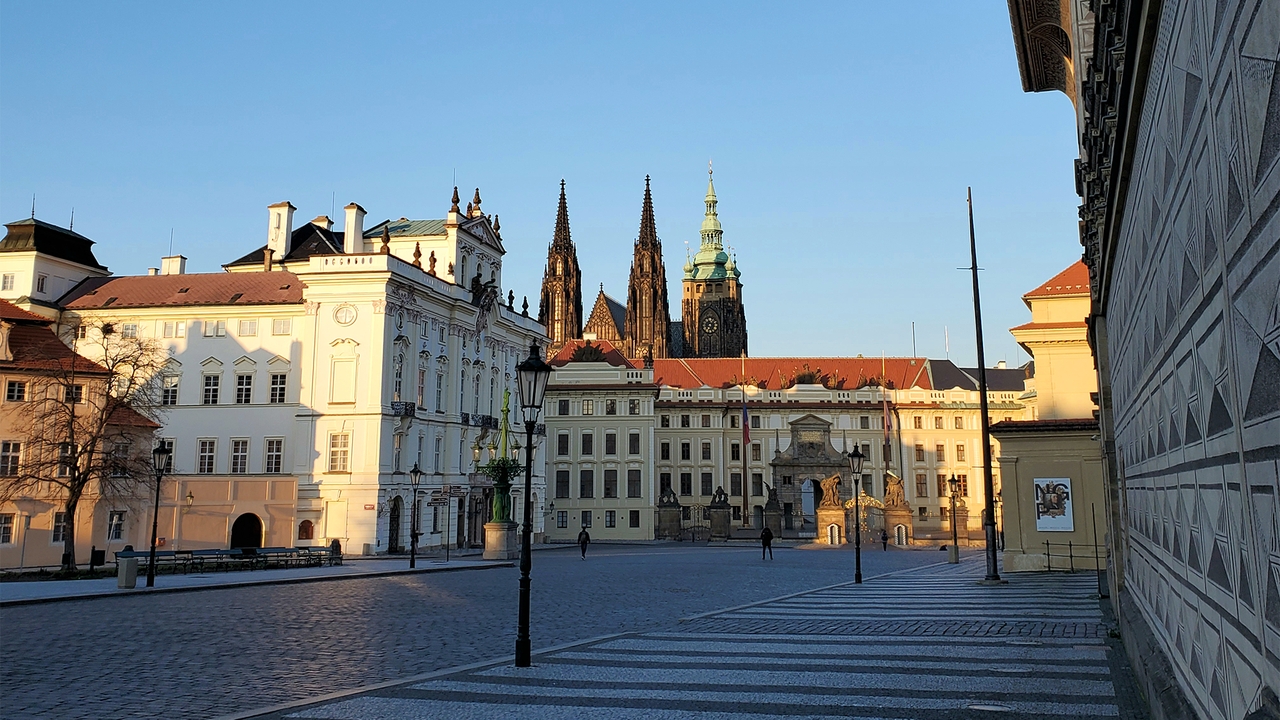 If you asked University of New Mexico Associate Professor David Weiss what he envisioned as he planned his sabbatical abroad for the 2020 Spring semester, self-isolating in a single-room apartment and teaching strategic planning and political communication to college students online didn’t come to mind.

In fact, it was never even a musing.

“I saw myself taking advantage of everything this city and country had to offer,” Weiss said.

For four weeks, Weiss spent the days roaming the streets of Prague, immersing himself in the art, food, language and culture of the Czech Republic. But before he knew it, the streetlights dimmed, and Basilica doors shut.

“When I arrived at the beginning of February, I was going to the theatre, movies, restaurants and I even joined a gym,” Weiss said. “Now I’m basically in my room in Prague. The things that typically make life in a city enjoyable, are closed.”

As the COVID-19 pandemic swept through Europe, the Czech Republic joined many other countries in taking emergency measures to curve the spread and save its people. This included encouraging citizens, and visitors like Weiss, to stay home.

"I feel like I’m the only foreigner in this beautiful city." -David Weiss, UNM Associate Professor

Weiss graduated with his Ph.D. from UNM’s Communication and Journalism Department in 2005. He taught at two other institutions before returing in 2012 and becoming department chair in 2017. He’s been planning his first career sabbatical for two years, saying he always knew he’d end up somewhere in Eastern Europe.

“Most people go on sabbatical to have a break from teaching and focus on research,” Weiss said. “In my case I’m teaching two classes here, which is more than I teach at UNM, as a chair, so my break is from my administrative duties.”

Weiss is teaching at Charles University in Prague. It’s one of the oldest universities in Europe, founded in 1348 by Holy Roman Emperor King Charles IV. Weiss’s two courses, Strategic Planning and Political Communication are classes he often teaches at UNM, but now he’s adapted each course for a group of international students, and they’re also adapted to be online.

“The semester here is only 12 weeks long, and every class here only meets once a week for an hour and 20 minutes, so the challenge was taking two existing classes and shortening them by more than 50 percent,” he said.

Not to mention students in Prague don’t get tasked with a whole lot of readings and assignments either. Why? Most students are taking anywhere from 10 to 15 classes each semester. 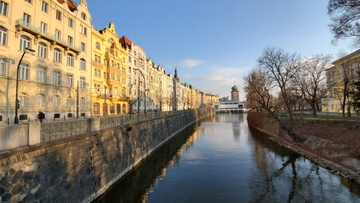 “What I experienced on day one when I presented my syllabi to my classes was audible grumbling,” he said. “My colleagues shared with me that finals here last for five weeks, so that’s what students here work toward.”

Weiss said the country’s emergency measures began nearly four weeks into his sabbatical. He said the government has not enacted a lock-down or implemented a curfew and, in fact, is now, in mid-April, relaxing some of its restrictions because they’ve been found effective in controlling the virus’s spread. When he’s not teaching or working on his research projects, Weiss, like so many others, finds comfort in getting out and discovering a new park each day around the city. While Weiss said he hadn’t necessarily looked forward to being a tourist in Prague, he explained the measures have allowed him to find the beauty in the midst of a dark pandemic.

“I feel like I’m the only foreigner in this beautiful city, because there are definitely no tourists around. I feel like I have Prague to myself and that’s not something I expected,” he said. “Sometimes I still walk to some of the places known to attract tourists like Prague Castle, and even though I can’t go inside, the architecture in this entire city is so beautiful and now when you go there, you’re one of a handful of people, so you can really appreciate it.”

While citizens in the U.S. are just a week into heeding the recommendation from the CDC to wear face masks while out in public, Weiss said it’s a measure people in Prague have been practicing for more than a month now.

“You don’t see many people without face masks here,” Weiss said. “The debate about ‘masks don’t work,’ isn’t happening here because we’re seeing that they do work.” 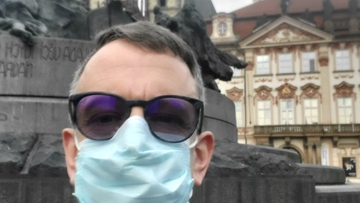 Weiss plans to return in July as he wraps up a sabbatical that is proving to be anything but ordinary.

“It never crossed my mind that I would be in Prague during a world-wide pandemic,” he said. “But Lobos, make the best of every situation. Learn from this experience. Do the things that make you happy. Have a routine and we’ll get through this together.”