Tying into Pride Month, the lyrical, moving and intensely personal coming-of-age memoir is also a coming out story of a gay boy from a conservative family growing up in the U.S. Southwest during an era of political, social and cultural transformation. It is also an extended reflection on the importance of place, time, history and geography in shaping who people become. 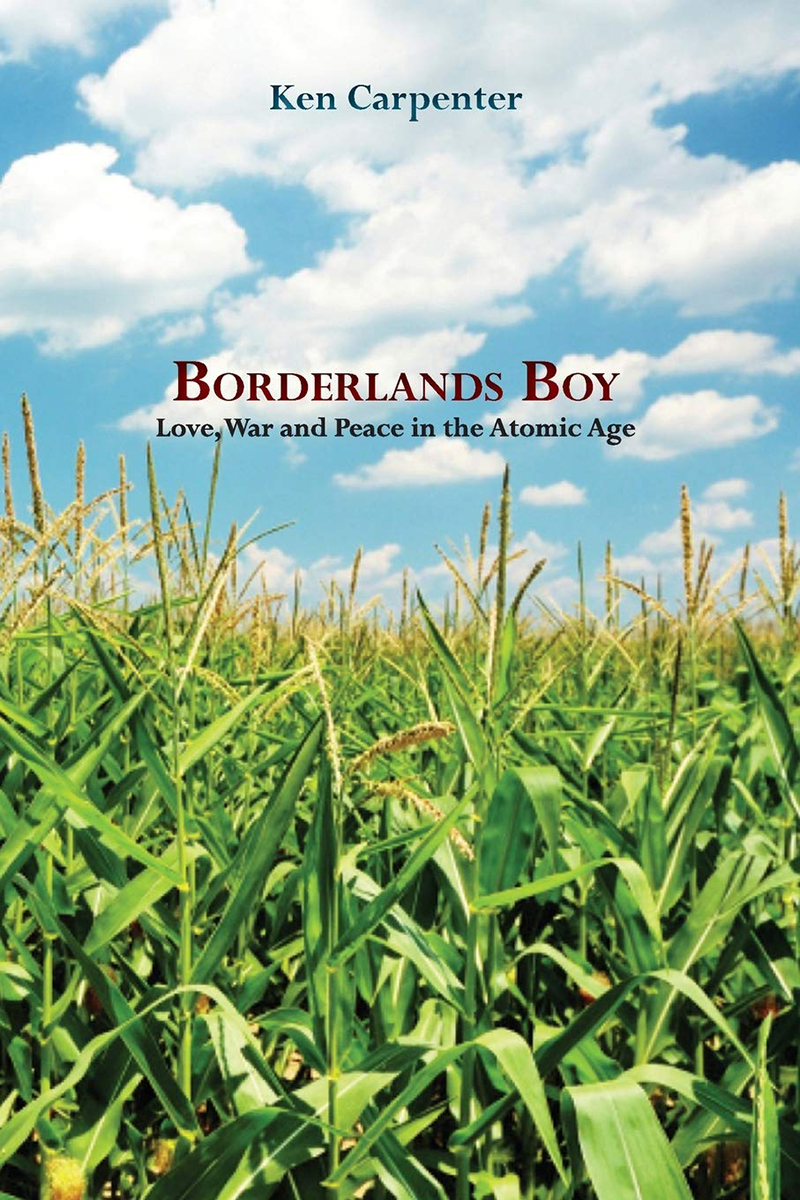 In post-World War II America, many factors are threatening to tear the country apart including the specter of nuclear destruction, environmental crises, challenges to racism and women’s inequality, the Vietnam War and the sexual revolution. Already struggling with what it means to be different and what kind of man to become, the author faces the ultimate moral test of courage and conscience when he graduates from college and is drafted to fight in Vietnam. The book follows him through his journey to survive, find love and find a purpose for life.

Carpenter was born in New Mexico, raised in Colorado and lived most of his life in the Southwest. As a student at Colorado State University during the 1960s, he studied history and became active in local civil rights and anti-war efforts. He resisted being drafted to fight in Vietnam and served time in federal prison.

On release, he earned a master’s degree at the University of Texas, worked for LGBT rights and was a full-time peace and human rights advocate in the U.S. and Latin America. Carpenter earned a Ph.D. at the University of Oregon and became a college teacher and administrator specializing in international education.

Carpenter met Greg Calvert, formerly a radical leader of Students for a Democratic Society that began a relationship that lasted for 30 years. The two set up and ran an educational exchange program and school for children in Granada, Nicaragua. Now retired from the University of New Mexico, Carpenter lives in Albuquerque teaching and mentoring students part-time.

Registration is required for the event. To register, visit Event Page. The event will be available on Zoom and is sponsored by Bookworks.