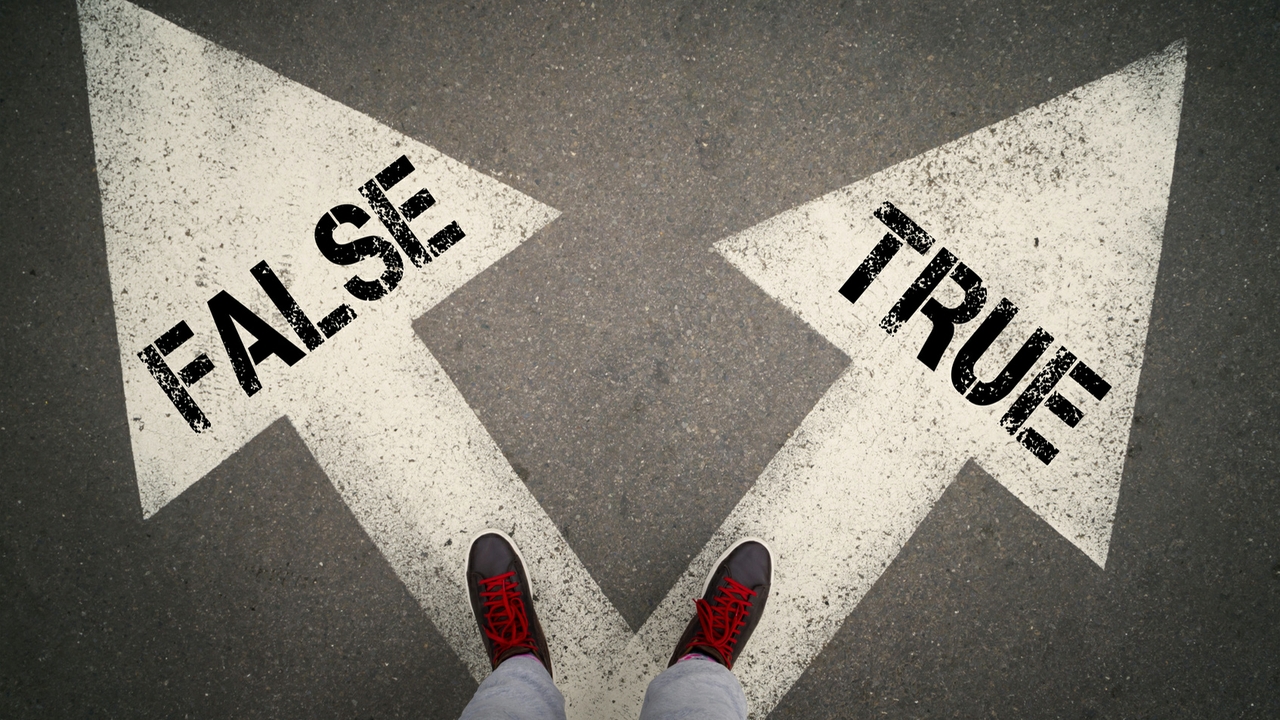 The importance of journalism has never diminished. In fact, it is particularly relevant with current political discourse and religious and corporate corruption. On Aug. 19, at the historic KiMo Theatre, the examination of the profession continues with a dynamic movie and discussion series featuring UNM C&J Professor David Weiss.

"Spotlight," an Academy Award Best Picture winner, is about a team of investigative reporters from The Boston Globe, who exposed a decades-long cover-up of sex abuse by Roman Catholic priests and the ensuing shake-up of Boston's religious, legal and government establishment.

The film starts at 2 p.m. followed by Weekly Alibi Managing editor and film critic, Devin D. O'Leary, moderating a discussion on the movie’s themes and on the importance of journalism in today’s society. Panelists include Ellen Berkovitch, award-winning journalist, Bruce Daniels, former state editor for the Albuquerque Journal, and David Weiss, communications and media studies professor. The panel discussion will be followed by questions from the audience.

About the panelists
Ellen Berkovitch is an investigative journalist, radio producer and writer. She led an investigative team in producing “Dark Canyon,” a 10-part radio series on the role the Archdiocese of Santa Fe played in both the national and the New Mexico sexual abuse crisis, for KSFR-FM (Santa Fe Public Radio). That series won first place in general religion reporting from the 2018 Society of Professional Journalists' Top of the Rockies contest. Her writing has appeared in local and national publications.

After 12 years as a reporter and editor for the Albuquerque Journal, Bruce Daniels became the Journal's religion editor in early 1992. Almost immediately, Archbishop Robert F. Sanchez abruptly quit as leader of the Archdiocese of Santa Fe under a cloud of scandal. Daniels spent the next several years covering the onslaught of lawsuits alleging sexual abuse of minors by Roman Catholic priests and how this crisis affected the church in New Mexico.

David Weiss, Ph.D., teaches courses in strategic communication, political communication, and media studies. His research interests include media discourse, political and religious communication, and the media and popular culture industries. Before his return to academia in 2000, Dr. Weiss worked in the advertising agency business in New York City for almost two decades. He has taught in Oregon, Ohio, and Montana, and is thrilled to be back at UNM, where he earned his Ph.D. degree in 2005.

Devin D. O'Leary has served as the film section editor and chief film critic for the Weekly Alibi newspaper in Albuquerque, NM for 25 years. Last year he took over as the paper's managing editor. He has been the booker and host for Midnight Movie Madness at Guild Cinema since 2002. He was the founder of the Alibi Short Film Fiesta and served as its curator for 10 years. Mr. O'Leary spent the summer of 2008 in Hong Kong co-teaching a class on the history of Hong Kong film to a group of filmmaking students from New Mexico State University. He has written and produced four independent feature films here in New Mexico.

Series schedule
The series, which will run monthly through November, is free and open to the public and invites community conversations about the importance of journalism in our democratic society and its many challenges today—as seen through the lens of Hollywood and popular culture.

Sunday, Sept. 23 at 2 p.m.: "Salvador," Oliver Stone's 1986 tale based on the real-life adventures of unconventional journalist Richard Boyle, who finds himself caught up in the vicious political strife in the Central American nation of El Salvador in the early `80s.

Sunday, Oct. 21 at 2 p.m.: "Shattered Glass," the true story of reporter Stephen Glass and how his series of colorful, amusing feature stories for The New Republic turned out to be fake. A glimpse at one of journalism's more famous scandals.

Sunday, Nov. 18 at 2 p.m.: "All the President's Men," Director Alan Pakula's thriller starring Robert Redford and Dustin Hoffman as legendary reporters Bob Woodward and Carl Bernstein who doggedly exposed the attempted coverup of the "third-rate burglary" at Washington's Watergate apartments that turned into a national crisis and led to the resignation of President Richard M. Nixon. On everybody's top 10 lists of movies about journalism.

Fake News! Journalism Goes to Hollywood is part of the "Democracy and the Informed Citizen" initiative, which is administered by the Federation of State Humanities Councils. The series is aimed at deepening the public's knowledge and appreciation of the interconnections joining democracy, the humanities, journalism and an informed citizenry.

The initiative is made possible with support from The Andrew W. Mellon Foundation. Recognition is also extended to the Pulitzer Prizes for their partnership and the City of Albuquerque's KiMo Theatre as a major sponsor of the series.