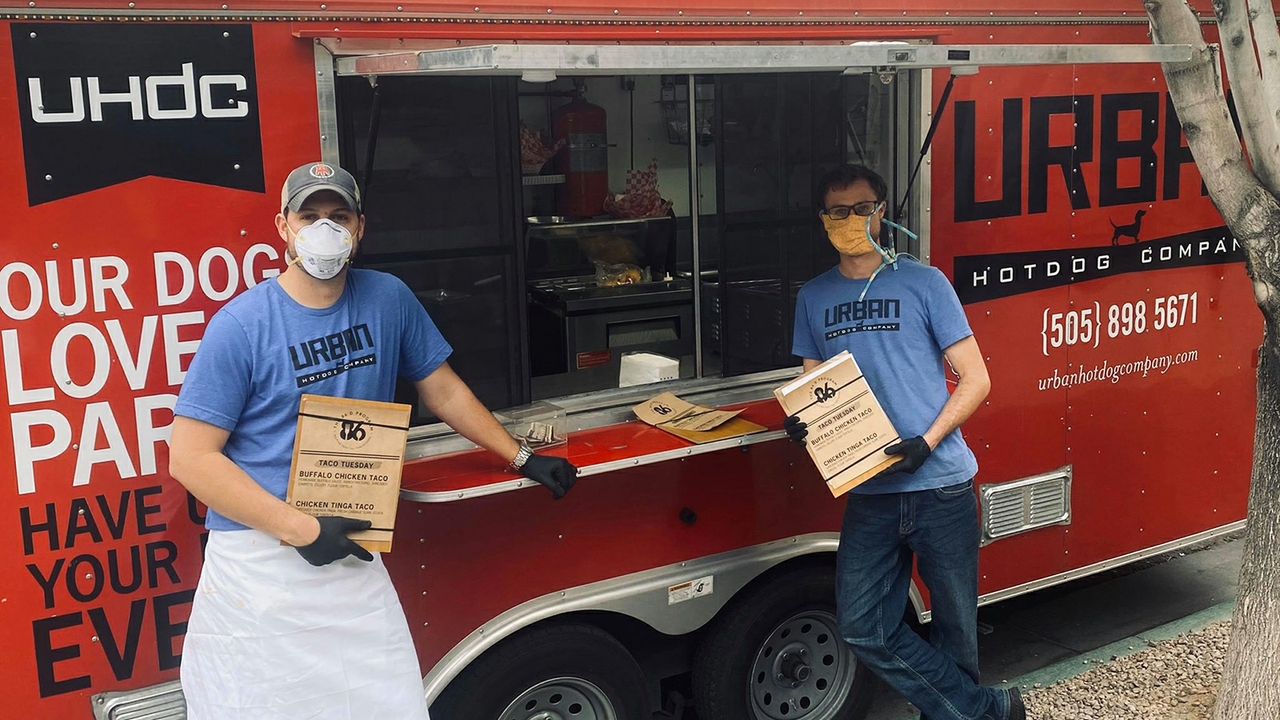 With more than 96,000 food service jobs, the restaurant industry makes up about 11 percent of employment in New Mexico. Recent statewide orders mandating restaurants limit their service to curbside or delivery have many food service staff jobless – a stress UNM Alums Matthew Bernabe and Corey Moulton are trying to help alleviate. 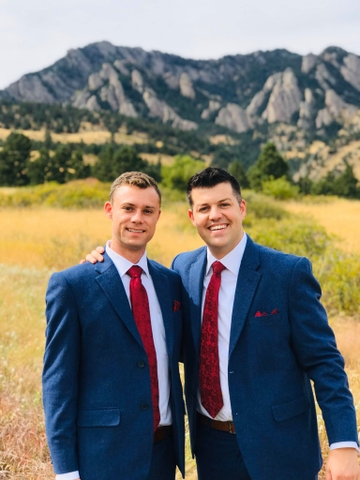 “It’s been heartwarming, as a local business owner, to see Albuquerque and New Mexico come together during this time,” Bernabe said.

Bernabe, owner of Urban Hot Dog Company, graduated in 2014 with a Bachelor of Business Administration; and Moulton graduated in 2013 Bachelor of Arts in Journalism and Mass Communication. The two met at The University of New Mexico and, following graduation, stayed in touch while both pursuing careers in hospitality.

The dynamic duo is now pooling their resources to provide dinners for other food service workers who have been laid off or furloughed. They are calling it The 86’d Program – a nod to the term “eighty-six” widely used in the hospitality industry when a restaurant runs out of an item. The expression is most commonly believed to be derived from “nixing” something from the menu.

“It’s a play on that term, because a lot of restaurants are eighty-sixed right now,” Moulton explained. “They are nixed from serving their customers.”

At their first event held at Marble Brewery, the two served between 60 and 70 tacos, and hope to double or triple that amount during the weeks to come. The concept leverages Bernabe’s company, Urban Hot Dog, as a resource. He explained that when restaurants were told to shudder, he worried about wasting the food already stocked in his shop and food trucks. He and Moulton decided at the very least, they could help feed a few people while the supplies lasted. 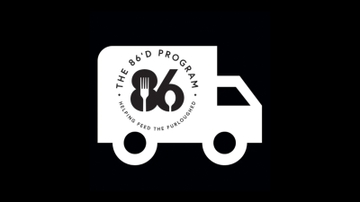 “I had an extra food truck that wasn’t in use and the two of us started talking about what we could do to help out our community. We’re just hoping to give back to the service industry,” Bernabe said.

“A lot of people walked up to the truck and gave us donations without even taking food, they were just interested in supporting the cause,” Moulton added. “We probably were given about $500-$600 in donations, and those will go right back into supplies for the next event.”

Bernabe says members of the community have been incredibly supportive of his company, and regulars still frequent the food truck while maintaining social distance. Although he’s seen sales at Urban Hot Dog increase, he says many companies whose workers applied for unemployment still have yet to see any money from the government.

“I think that rings true for a lot of people in the industry, they were counting on some help and they haven’t received it,” Bernabe said. “This project is specific to those people who are in the food industry and are struggling, but we won’t turn away anyone who needs a meal.”

Right now it’s just Moulton and Bernabe running the events, but they say they’ve had several people offer to volunteer with the project. They’re also tapping into local partners including Vienna Creative, which designed the project’s logo, and Albuquerque Vinyl, which donated signage. Both local stores are also owned by UNM Alums ­­– Matthew Witkowske and Christopher Martin, respectively.

Learn more about upcoming events or make a monetary contribution to the cause by visiting the 86’d Program website.